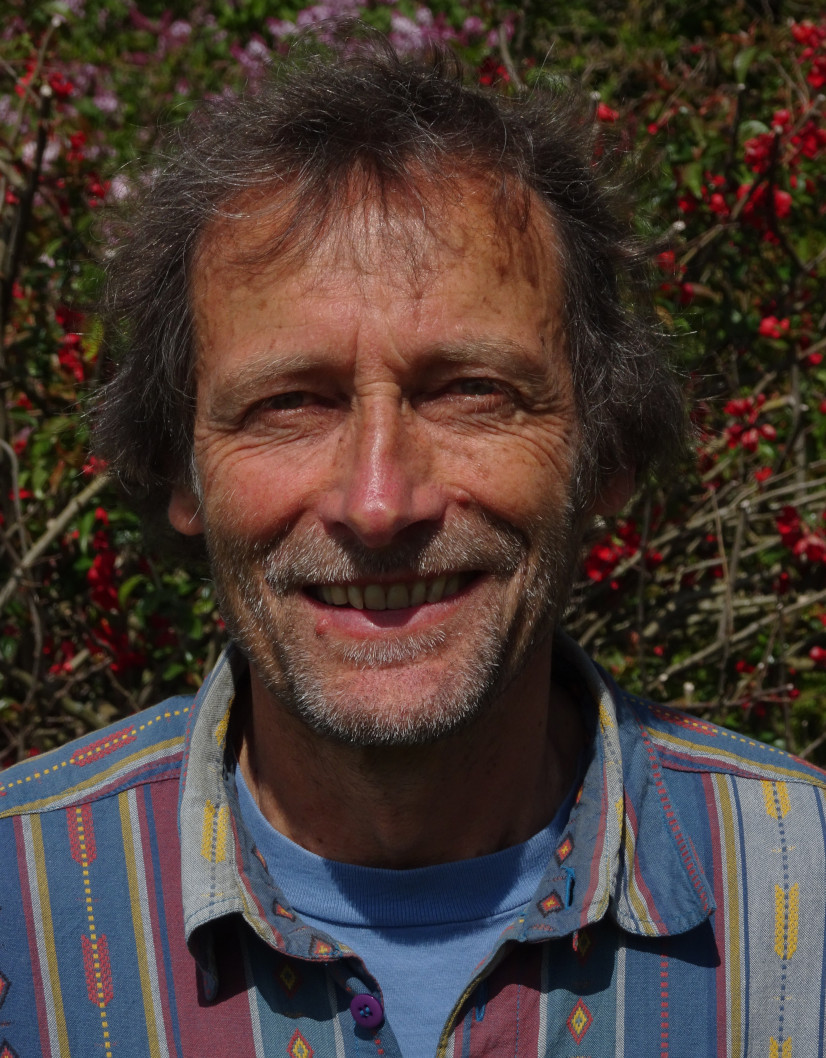 Born in 1955 in Leoben, Austria
Studied Zoology, Botany, Earth Sciences, and Philosophy at the University of Vienna and Ludwig-Maximilians-Universität München (LMU Munich)

The Evolution of Societies

Societies predominate in life on earth. This can be illustrated, for instance, by comparing the biomass of different species of animals, with ants, termites, and humans seeming to win the race, featuring arguably the most highly organized societies we know. These enormously successful societies are characterised by well-regulated social interactions, enhanced degrees of cooperation and altruism, differentiation among group members, and highly developed division of labour. But what makes them thrive? What renders them stable? Which evolutionary forces shape societies, and which behavioural attributes and interactions are associated with complex social organisations?
Social organisation in nature shows a great variety of forms, ranging from loose aggregations of anonymous units all the way up to highly organised societies. The aim of this project is to pinpoint the common principles responsible for the evolution of these different forms of social organisation and the environmental and intrinsic properties underlying the established diversity.
Societies consist of individuals basically serving as independent units of selection. As survival and reproduction require resources and only fiction knows a land of milk and honey, different individuals inevitably compete due to their own diverging fitness interests. The crucial question is how the conflict of fitness interests can be mediated in order to allow competitors for resources to unite and benefit from collective goal pursuit.
Central building blocks of stable societies include the exchange of information between the respective units. Interactions between the members of societies involve the release and perception of cues and signals using various sensory modalities and behavioural actions and reactions yielding corresponding fitness consequences. Natural selection acts on the “decision rules” governing responses to information obtained from the social environment within specific contextual frameworks.

The Evolution of Social Behaviour

The social structure and behaviour of organisms is highly divergent. How can this stunning diversity in nature be explained? I will argue that a few key principles are responsible for the evolution of social behaviour, with all its simple and complex manifestations.

Organisms compete for resources. As survival and reproduction require resources and only fiction knows a land of milk and honey, different individuals inevitably compete due to their own diverging fitness interests. To succeed in the competition for resources, organisms may either “race” to be quicker than others, “fight” for privileged access, or “share” their efforts and gains. In this talk, I attempt to show how the ecology and intrinsic attributes of organisms select for each of these strategies. My special emphasis will be on the evolution of cooperation, with examples including a range of different taxa. Here the crucial question is how the conflict of fitness interests can be mediated to allow competitors for resources to unite and benefit from collective goal pursuit.

The evolution of cooperative breeding by direct and indirect fitness effects

The smell of cooperation : rats increase helpful behaviour when receiving odour cues of a conspecific performing a cooperative task

The smell of hunger : Norway rats provision social partners based on odour cues of need

Cichlid fishes : a model for the integrative study of social behavior

The Evolution of Social Behaviour