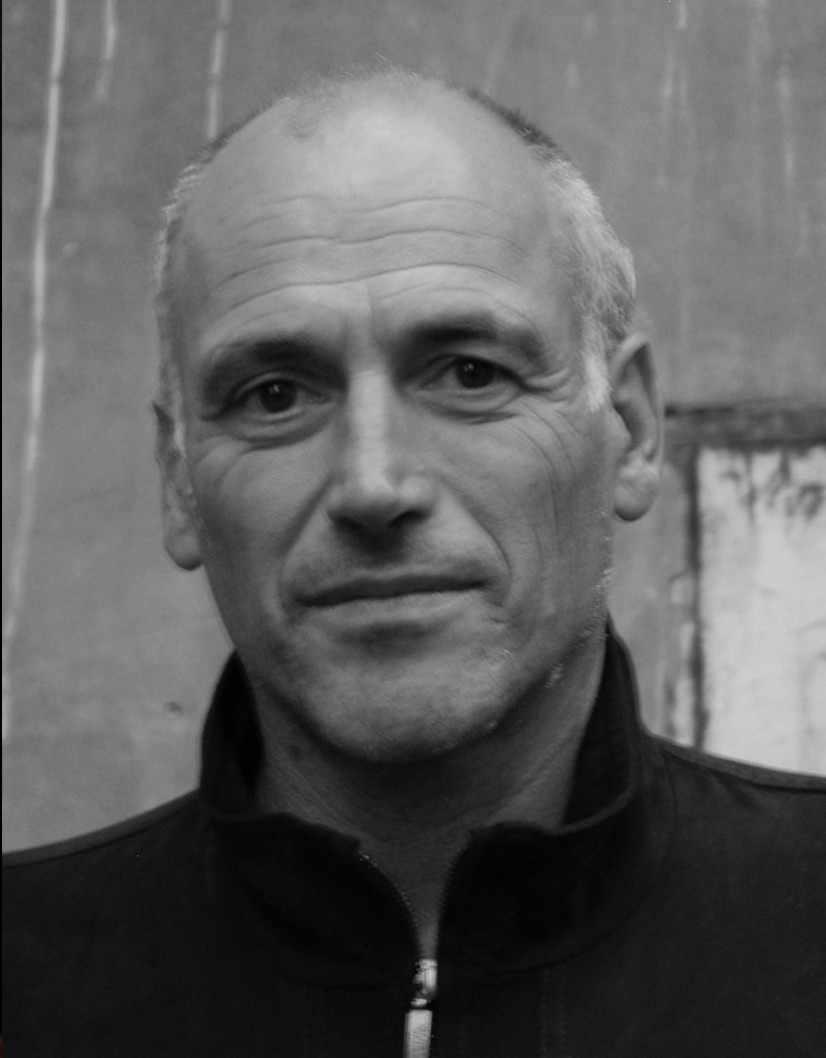 Born in 1962 in Johannesburg, South Africa

The temptation to assert meaning, rather than to make visible, is ancient. Landscape, memorial, monument, and our memory of what happened to us are constantly in dispute.
I propose, by way of a photographic investigation in Berlin, the following "section":

Museum. Monument. Past.
The history of the city as seen through its collections and memorials, the way they are shown and stored.

Europe.
Using public modernist and post-modernist architecture in Berlin as a stage to produce an image of governance.

Guy Tillim will be in conversation with Peter Geimer, Professor of Art History at the Freie Universität Berlin. He will also present his photographs made in Berlin during his fellowship year.