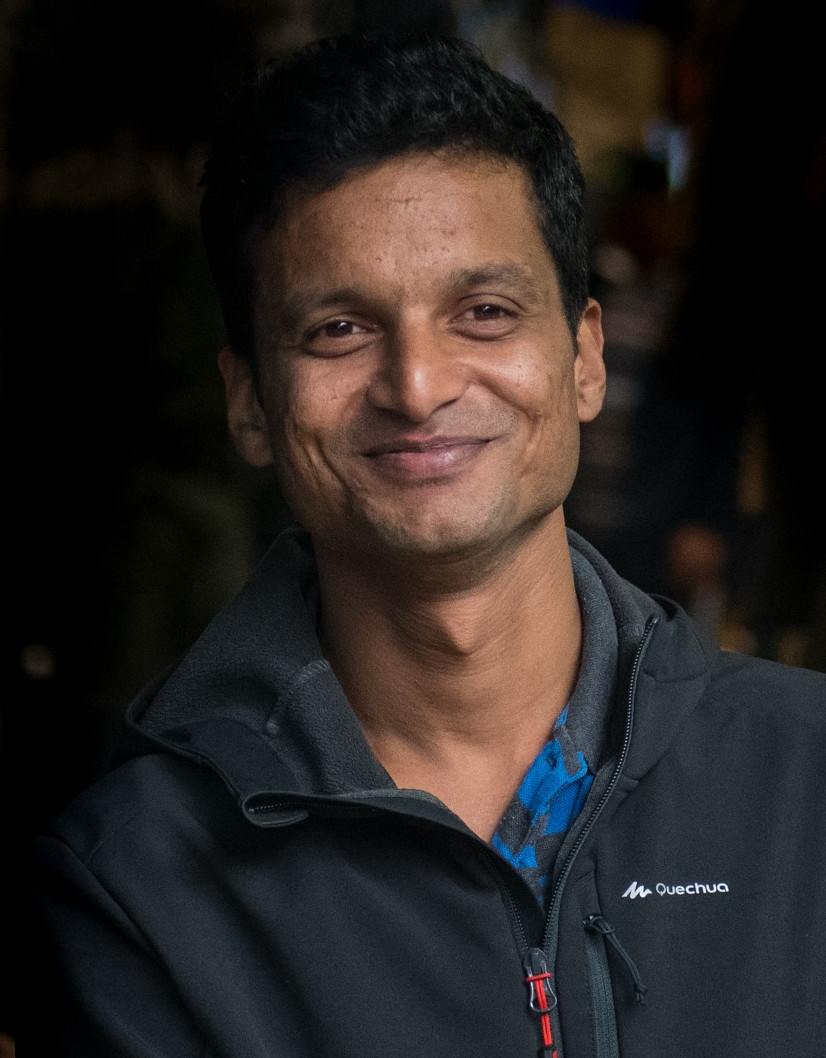 Snow Leopard on Thin Ice: Ecology and Human Dimensions of Conservation in the Indian Trans-Himalaya

The Hindu Kush Himalaya Mountains are the water towers of Asia. I am interested in the many facets of nature conservation in the Indian trans-Himalaya, a vast but little-known region hidden in the rain shadow of the Himalayas. The charismatic and elusive snow leopard is a flagship and emblem for the conservation of this region. I want to understand how ecological research over the past five decades influenced the trajectory of conservation policy and practice in this region. Early efforts of conservation in this region followed the old idea of focussing on the creation of large protected areas. By the early 2000s, however, conservation efforts started diverging from the mainstream discourse, with new ideas that were more inclusive and people-centric. This led the Indian Ministry of Environment and Forest to launch Project Snow Leopard with the stated goal to promote conservation in the larger landscape beyond protected areas through participatory policies and actions. What role did ecological research play in this change in a national level conservation policy?
Over the past few years, conservationists across the distribution range of the snow leopard have been confronted with the question "how many snow leopards are there in the world?" This was partly sparked by the International Union for Conservation of Nature's (IUCN) decision to down-list snow leopards from the category of Endangered to Vulnerable in its Red List of species. But how do we reconcile this idea of species-focussed conservation with the ideas of landscape-focussed conservation as envisaged by Project Snow Leopard? My research will focus on building an understanding of the diverse and interwoven strands that have led to the specific current practice of conservation in the Indian trans-Himalaya and its resonance with emerging global discourse on conservation as it tries to grapple with ideas of community-based conservation, neo-protectionism, and market-based solutions.

Can we save the snow leopard and its mountain habitat in Asia?

The snow leopard (Panthera uncia) is one of only five living members of the big cat genus in the world. They are found across the high mountains of Asia – the Himalaya, Karakorum, Hindukush, Pamir, Tien Shan, Kunlun Shan, and Altai ranges. The snow leopard has emerged as a flagship for the conservation of mountains and their environment. These mountains are home to some of the greatest diversity of life on our planet. A fourth of humanity directly depends on the rivers that originate here. In this talk, I will trace the various strands from the science of ecology and human dimensions of conservation that have led to the current practice of conservation in the high mountains of Asia.

I will introduce the ecology of high Asia, its major flora and fauna, and discuss the challenges to their preservation with examples of area-based, community-based, market-based, and ecosystem services-based approaches to conservation. Here, the key questions to discuss are: how many snow leopards are there in the world? And does it matter? Is livestock grazing – the predominant land use in this region – beneficial or harmful for snow leopard conservation? How should we relate to the snow leopard (to nature in general)? I will confront some of the commonly held assumptions with data and published research and discuss my experiences as a conservation practitioner while reflecting on my role as a scientist and conservationist trying to balance the contradictions that sometimes arise between ecology and society.

How do we conserve rare and endangered species in a globalized world? The snow leopard was thought to be an elusive carnivore that lived far from human influence in the remote high mountains of Asia, but its fate and the fate of many other rare animals of this region are entangled with one of the world’s finest fabrics: cashmere. In this talk, Kulbhushansingh Suryawanshi describes how the growing demand for cashmere is affecting wildlife conservation in this region. What does it mean for the traditional nomadic herders who live in these harsh landscapes and produce cashmere? And what can we do about it?

A community-based conservation initiative for wolves in the Ladakh Trans-Himalaya, India

A Community-Based Conservation Initiative for Wolves in the Ladakh Trans-Himalaya, India
Frontiers Media more publications in the Fellows' Library

Can we save the snow leopard and its mountain habitat in Asia?