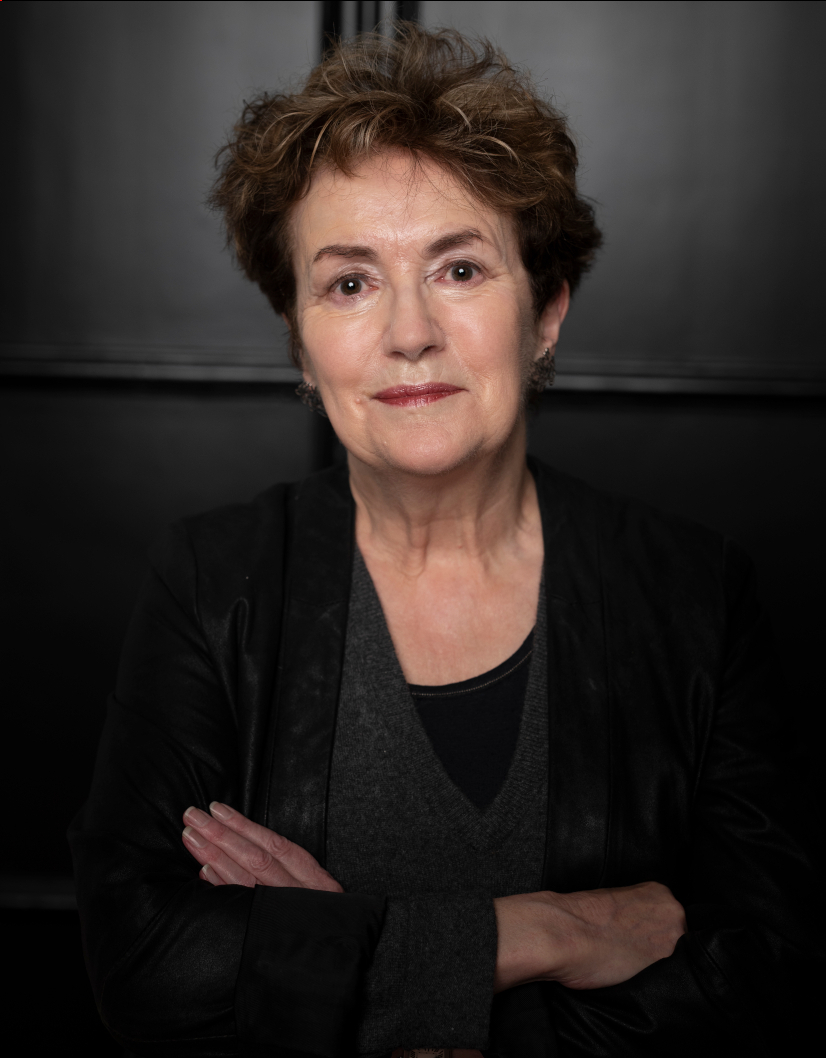 Born in 1949 in Chester, United Kingdom
Studied History at Bristol University and at Cambridge University

I anticipate working on two main projects. The first is to write the eighteenth-century volume of the Penguin New History of Britain, which I have provisionally entitled "Becoming Global: Britain 1688-1815."
Part of the original stimulus for this came from reading Sebastian Conrad's "Globalisation and the Nation in Imperial Germany" (2010), especially its concluding remark (p. 402): "What has still to be undertaken is an analysis of national history in a global context, in which the nation is not the starting-point of the investigation but rather the object to be explained within a global context". There are obvious ways in which such an approach fits very snugly and usefully with varieties of British experience in the 1688-1815 period. It was in this era that what became the United Kingdom also evolved into the prime world power and most dominant maritime empire. As a result, this polity was especially and progressively exposed at this time to developments, commodities, commerce, knowledge, and contacts across all continents and all oceans.
During the past two decades or so, vast amounts of new writings and research have been devoted to these themes. However, while this scholarly extroversion is welcome, an enhanced focus on varieties of the global and the imperial in the British past in this era has sometimes had the effect of pushing aside the mixed and essential European dimensions of this same society. It has also obscured the important degree to which all of these things - the global, the imperial, and the European - were interconnected.
One of the things I hope to develop from extended time in Berlin is an enhanced appreciation of Continental European histories to combine with my recent deep exploration of global history so as to complete a renovated, balanced, multilateral, and enquiring eighteenth-century British history. My second project will be to develop out of my new book "The Gun, the Ship, and the Pen: Warfare, Constitutions and the Making of the Modern World" a more abstract and theoretical long article, possibly for publication in the American History Review.

Between 1776 and 1788, Edward Gibbon published his multi-volume masterpiece "Decline and Fall of the Roman Empire". Unlike previous studies of Ancient Rome and the fall of empires, this work was immediately a widely-discussed international success. It has always remained buoyantly in print and become one of the world’s most widely translated works of history. One reason for the range and durability of its impact, is that – over time and in every continent – "Decline and Fall" has been used to comment on and critique structures of power, dominance and corruption. Gibbon is generally examined only in relation to the classical and medieval past and to his own intellectual contexts. In this colloquium, I want instead to tease out and analyze some of the reasons for the unusual impact and long and varied afterlife of his most famous book.