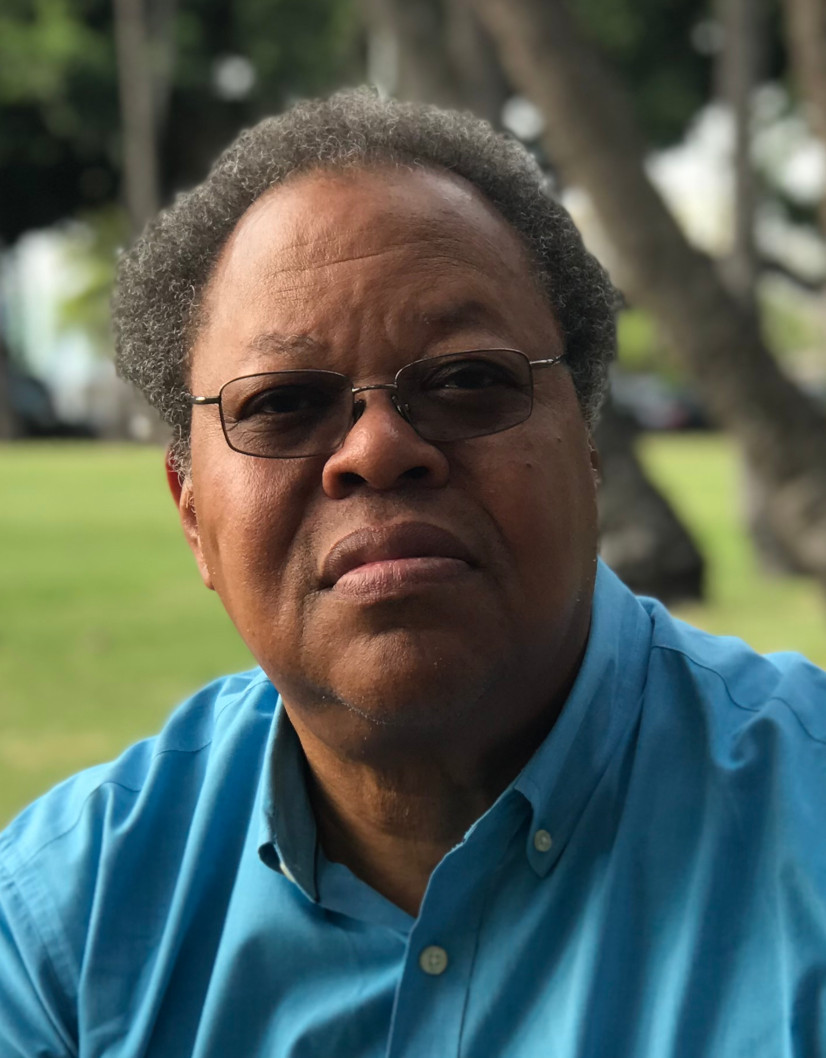 For the first part of the academic year, I will complete a 60-minute chamber opera that combines two seemingly disparate sources: "The Comet" (1920), a science fiction short story by W. E. B. Du Bois that combines intimations of a dystopia of extraterrestrial origin with the ongoing dystopia of the US racialized social and political regime; and Monteverdi's "L'incoronazione di Poppea" (1643), the canonical opera of political and sexual intrigue set in ancient Rome. "The Comet" is set in early twentieth-century New York City, where an extraterrestrial event has resulted in the deaths of most of the city's inhabitants, except for Jim, an African American man, and Julia, a white socialite. As this extraordinary event places extreme pressure on established notions of race and place, notions of hybrid vigor attend the self-fashionings of Jim and Julia as a new Adam and Eve.
The combined work, "Comet/Poppea", will be directed by Yuval Sharon and his company, The Industry. Douglas Kearney's libretto is now complete and I have begun composing the music for completion by January 2021, for June 2021 premieres in New York and Los Angeles.
For the second part of the academic year, I will perform primary research on a monograph on critical improvisation studies, a metafield that has exploded in recent years, as my co-edited Oxford Handbook of Critical Improvisation Studies (2016) amply documents. For this research, I intend to work from my primary bases in music composition, musicology, improvisation, and interactive technology, all areas in which I have published extensively.

Lewis, George E. A Power Stronger Than Itself: The AACM and American Experi-mental Music. Chicago: University of Chicago Press, 2008.

Where Do Words Go?

In his extraordinary 2003 book, "In the Break: The Aesthetics of the Black Radical Tradition", Fred Moten quotes the saxophonist Charles Lloyd, who responds to an invitation to comment verbally on his music by assuring his interlocutor that "Words don't go there." In response to Lloyd, theorist (and poet) Moten asks the simple and obvious, yet profound question: "Where do words go?" This is an artist's talk that proceeds rhizomatically to respond to Moten’s query by uncovering a set of historical, cultural, poetic, musical, and personal sources and methodologies that underly my use of text and voice in four of my musical works: the radio monologue "Changing With The Times" (1991); "North Star Boogaloo" (1996), for percussion and fixed media; "Anthem" (2011), for voice and instruments; and my opera "Afterword" (2015). Along the way, I will discuss the new creolizing and decolonizing consciousness that is available to contemporary music today.

A small act of curation

Listening for freedom with Arnold Davidson

The will to adorn : for chamber orchestra Peters contemporary library

Lifting the Cone of Silence from Black Composers

On Air: Afro-Modernism in Contemporary Music

Where Do Words Go?

MIT Media Lab Perspectives: Why Do We Want Our Computers to Improvise?