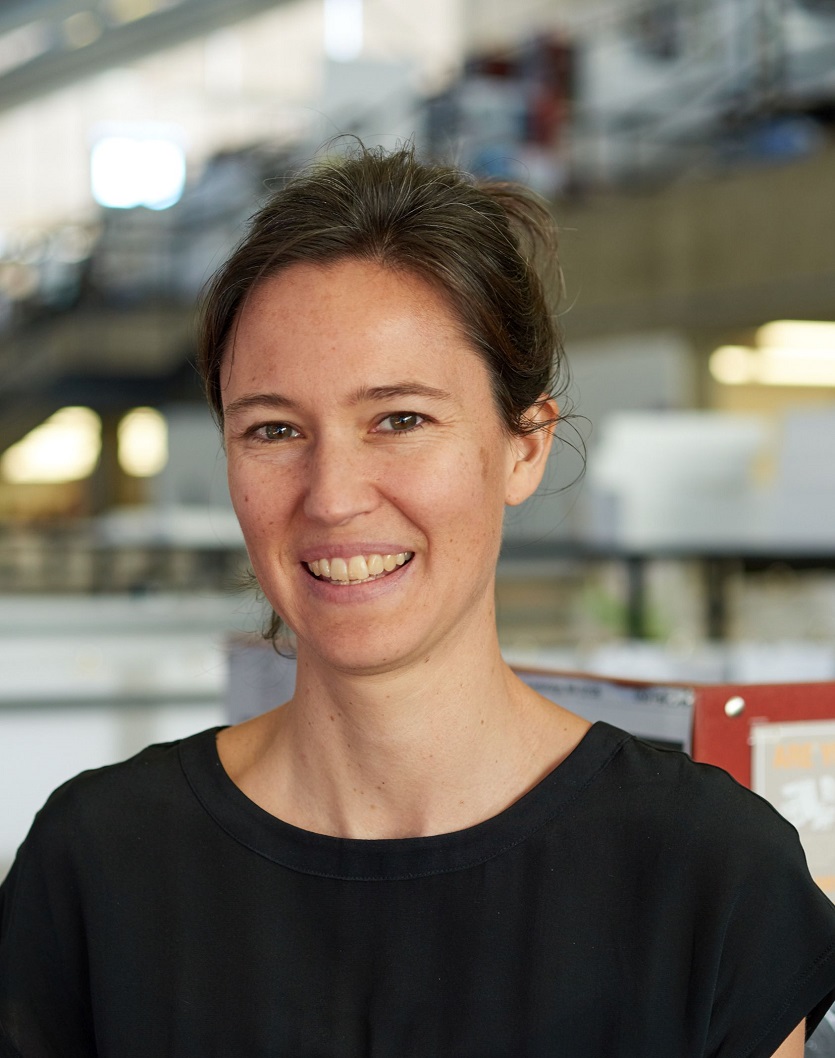 The book project deals with the intersections of the history of medicine, physical and body culture, and the history of urban and landscape design in nineteenth- and early twentieth-century Berlin. While Berlin and its medical institutions - as important European centers of research and discoveries in the nineteenth century - have been the focus of several studies in the history of medicine, these have not been interested in the relationships between medicinal advancement, the public health and sports movements, and the spaces that were created in the wake of these latter movements. Similarly, urban (design and landscape) history has only marginally covered the close ties between concerns of health and medicine, physical culture, and the design and provision of spaces for sport and recreation. Yet, the late nineteenth and early twentieth centuries are a period in which these various movements intersected and had a significant impact on the design and physiognomy of the city and its spaces. Besides design professionals like architects, engineers, and garden architects who demanded that urban designs should include open space and vegetation, social and health reformers as well as physicians called for the planting of street trees, the design and implementation of public urban parks, and ultimately for the design of air and sun baths and gymnastic and other sports grounds to enhance public health and happiness and to create a healthy body politic. Their calls were often supported by the citizens themselves. This project foregrounds the ideas of health, the body, and nature within their respective social and political contexts that have played a role in shaping the modern city whose imprint we still inhabit today and whose sport landscapes we take for granted.

This talk explores the role of physical exercise in the development of new open space typologies in Berlin between 1800 and 1930. It shows how the adoption of the ancient Greek hippodrome as form-giver for Berlin's late nineteenth-century playgrounds became a linchpin in the development of the burgeoning play and sports movement. As an earthwork with a classic iconic shape, the hippodrome offered a practical open space flexible enough to accommodate both the regimented exercises of the conservative German-nationalist gymnastics movement (Turnbewegung) and the more or less competitive games of the burgeoning progressive play and sports movements (Spielbewegung; Sportbewegung), both of which were seeking to forge a healthy and defensive body politic. The grass oval in the shape of a hippodrome literally and figuratively provided the space within which, in the second half of the nineteenth century, the varied and opposing German politics of exercise were negotiated. Together with the early nineteenth-century gymnastic grounds, the hippodrome-shaped playgrounds laid the foundation for the evolution of a new type of park, the sports park, that would reach a first high point in the 1920s. The talk will reveal how sports parks gave expression to modernity and the modernist spirit and engendered nationalist attachment through the use of both universal and vernacular, purportedly Germanic spaces embedded in nature.

Let all be educated alike up to a certain point

Landscapes for sport : histories of physical exercise, sport, and health

Green is hope, and grass the future

Seeing trees : a history of street trees in New York City and Berlin

Let all be Educated Alike up to a Certain Point
S.n. more publications in the Fellows' Library

Green is Hope, and Grass the Future
MIT Press more publications in the Fellows' Library

Tree Talk: On the Nature, Culture, and Politics of Street Tree Planting

Model Trees: Standards, Systems, and Science in the History of Urban Arboriculture