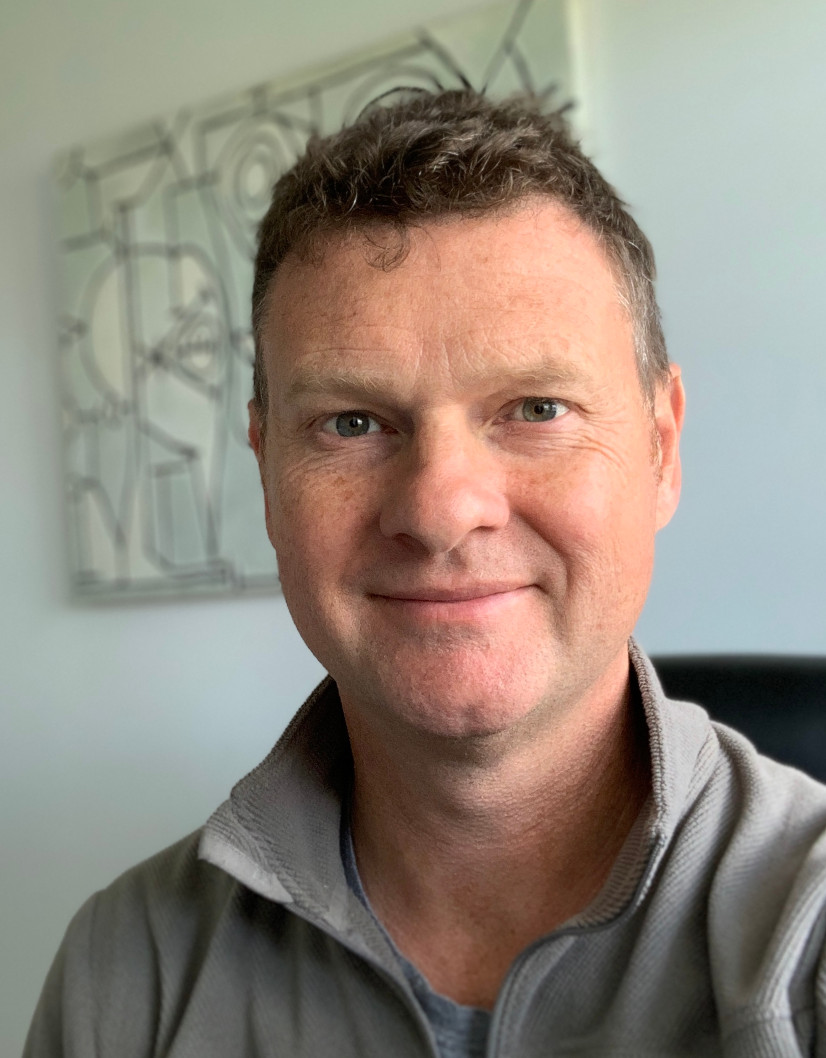 War and Peace Since Life Began: Toward a Unified Evolutionary Theory of Intergroup Conflict

In humans, as in other social organisms, favouritism towards members of one's own group usually goes hand in hand with antipathy and/or aggression towards the members of other groups. Indeed, recent theory and data suggest that an evolutionary history of warfare may explain our remarkable patterns of cooperation and teamwork, even among non-relatives. In other social animals, there is great variation in the severity of intergroup conflict, and much variation between group members in contributions to fighting, for reasons that are poorly understood. Nevertheless, nature also shows that cooperation and peace among distinct groups is possible, as seen in "peaceful" primates, "chimeric" slime moulds, and cooperation between maternal and paternal genomes in diploid organisms. Evolutionary biology may offer new insights into modern and historical patterns of violence and discrimination, on the one hand, and intergroup cooperation, on the other. My project aims to identify the "ultimate" factors - genetic, ecological, social, cultural - that explain these varied patterns of peace and war across biological systems, using a combination of formal theory development and interdisciplinary comparative research.

War and Peace since Life Began: Toward a Unified Evolutionary Theory of Intergroup Conflict

One of the most exciting 'big ideas' in biology is the Major Evolutionary Transitions (MET) theory of biological complexity. This theory proposes that life as we know it arose via a series of major transitions in organisation in which lower-level units have banded together to form higher-level groups. Each such transition brought opportunities for differentiation and diversification within a group, but also the potential for conflict and violence between groups. The higher the level of organisation achieved, the greater the scale of destructiveness of conflict waged among units of that level. In this talk I outline MET theory and its implications for the evolution of cooperative animal societies, as exemplified by social insects and cooperatively breeding mammals. I apply the theory to my own long-term study species, the banded mongoose, and argue that key features of this system may be best understood as group level adaptations to suppress internal conflict and improve group success in between-group competition. Finally, I discuss the causes of variation in intergroup relationships across biological systems, and whether MET theory might be a useful tool in the study of human conflict.

A veil of ignorance can promote fairness in a mammal society

Decoupling of genetic and cultural inheritance in a wild mammal

Reproductive conflict and the evolution of menopause in killer whales

Ecological knowledge, leadership, and the evolution of menopause in killer whales

The evolution of prolonged life after reproduction

Reproductive conflict and the separation of reproductive generations in humans

War and Peace Since Life Began

War and Peace since Life Began: Toward a Unified Evolutionary Theory of Intergroup Conflict

Three Cultures Forum - Competition and Rivalry in the Arts and Sciences

War and Peace Since Life Began