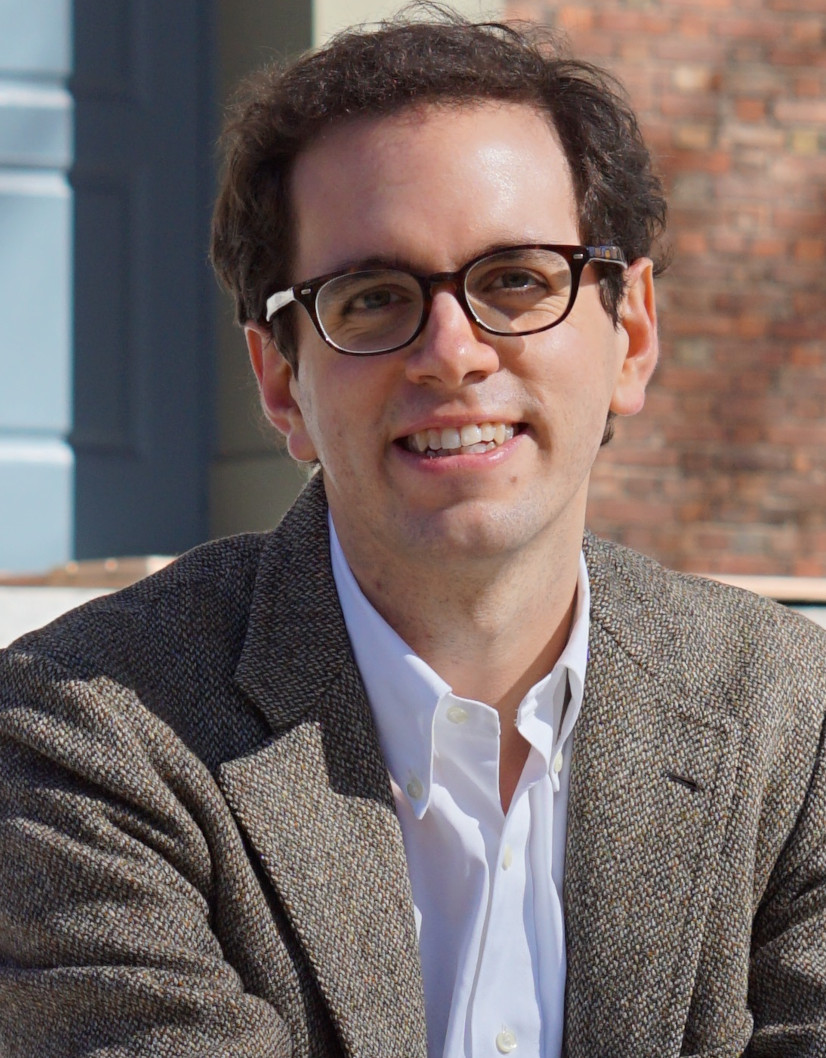 Born in 1984 in Milan, Italy
Studied History at Harvard College, Political Thought and Intellectual History at the University of Cambridge, and History at Princeton

Other People's History: European Expansion and the Asian Past

Starting in the fifteenth century, European diplomats, merchants, soldiers, and their entourages traveled regularly between the Christian states of Europe and the Ottoman Empire, Persia, and South Asia. This network of human connections conveyed not only goods, treaties, and specie, but also information and knowledge. A particularly influential form of inquiry was historical writing: in order to understand the people of Asia, Europeans studied their histories. Thanks to the past twenty years of research, we know more than ever before about how early modern European knowledge of Asia was constructed. Even so, we still lack an integrative understanding of how the forms of knowledge produced by different communities - scholars, diplomats, travelers, and professional interpreters - interacted. Through the study of historiography, a protean genre to which all these groups contributed, "Other People's History: European Expansion and the Asian Past" reconstructs how European knowledge-making about Asia worked as a whole. To write the histories of the people of Asia, early modern Europeans were ultimately beholden to Asian historical traditions. As a result, European histories were often coproduced by scholars writing in languages such as Arabic or Persian, making this a tale of cross-cultural convergences in the gradual construction of a unified global past. Yet, this project's aim is not merely to chart some early chapters in the development of today's "global history." Thinking about the history of other people - and specifically of the wealthy and powerful non-Christian empires of Asia, such as the Ottomans and Mughals - prompted European historians either to relativize the European experience, or to elaborate a narrative of exceptionalism that stressed the uniqueness of the European past. One of the purposes of "Other People's History", then, is to investigate how secular European exceptionalism originated in the richly interconnected early modern world.

Race and Royalty at the Brandenburg-Prussian Court

The four generations of Hohenzollern dynasts who between 1640 and 1786 transformed the Electorate of Brandenburg into the Kingdom of Prussia - a regional player into a great power - all employed Black men at their courts and in their armies. Afro-descended men worked as valets, pages, and musicians, appeared in courtly pageantry, and served in military campaigns. In addition, Black people were represented in art - on canvases and ceiling paintings, as marble sculptures, in engravings, and on commemorative medals, as well as at court festivities via blackfacing and other racial prosthetics. Some of these efforts relate to the Brandenburgian participation in the Atlantic economy: the Electorate of Brandenburg entered the Atlantic slave trade in 1682, the first and only member state of the Holy Roman Empire to do so. But in fact, the courtly representation and display of Black people far outlasted the Brandenburg African Company.

While the global dimensions of European court culture have been approached through practices like collecting and gift giving, its racial dimensions deserve further study. In this paper, I suggest the extent to which Central European courts of the seventeenth and eighteenth centuries were laboratories of racial thinking. The display of embodied difference at court not only indexed local conceptions of foreign peoples. In Brandenburg-Prussia as elsewhere in Europe, practices of race-making became intertwined with dynastic ones when rulers staged their own lineage in festivities modeled on the Roman triumph. Through a complex play of historical analogy and allegory, the deployment of Black people in court festivity helped to dramatize the lineages to which the princes laid claim. Recovering this history reveals the kindred nature of race and royalty.

Thinking in the past tense : eight conversations

The republic of Arabic letters : Islam and the European enlightenment

How to organise the Orient : D'Herbelot and the Bibliothèque Orientale

Race and Royalty at the Brandenburg-Prussian Court