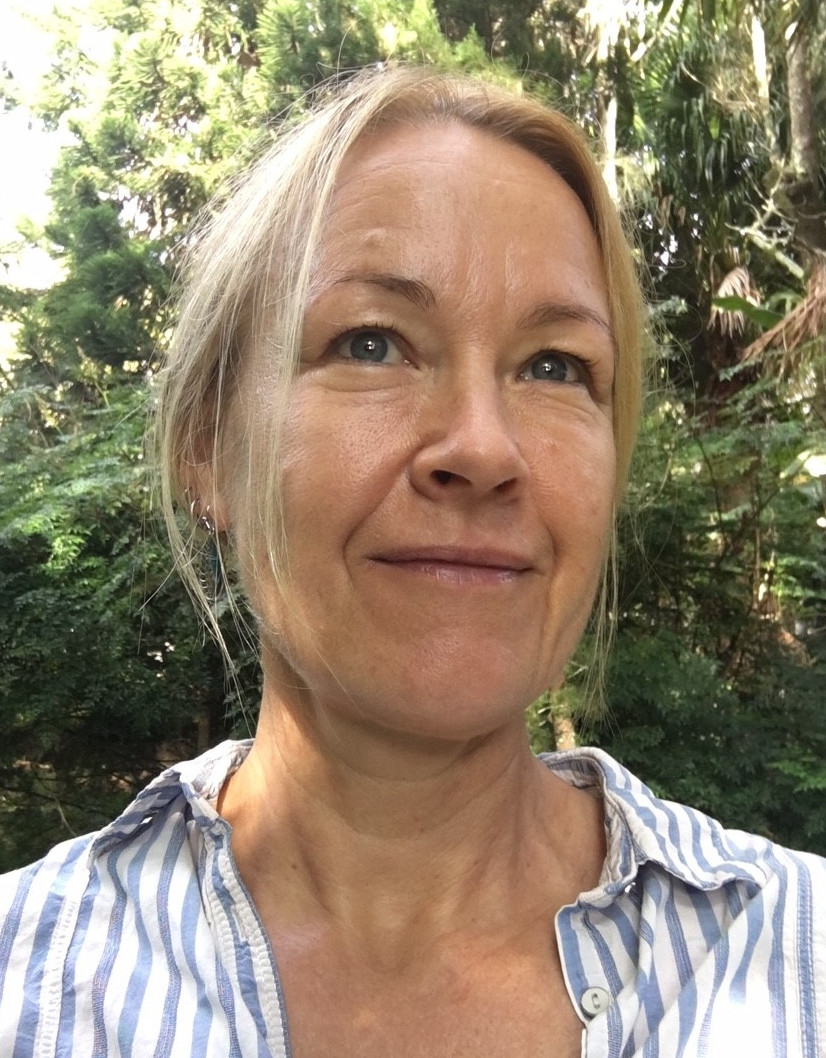 The University of Sydney

How Evolution Works - From Genes to Organisms and Back Again

The phrase "evolution through natural selection" seems to describe a concept that is easy to understand. Individuals that carry traits that give them an advantage over other individuals in the same population are more likely to survive and reproduce, thus passing on the beneficial trait. This simple concept became known as "survival of the fittest". Yet when one digs deeper, the concept becomes much more complex. In fact, philosophers of biology cannot agree on whether evolution through natural selection is actually a force whose effect can be measured, or simply a tautology. If we define individuals that survive and reproduce as those that are most fit, "fitness" becomes meaningless. At the same time, the field of molecular biology now allows us to look in the finest detail at the ways genes are expressed or not expressed. We can now ask what level of difference between individuals at the molecular level leads to meaningful differences at the organismal level.
During my fellowship at the Wissenschaftskolleg, I plan to (re-)connect molecular biology with whole-organism evolutionary biology. How does selection at the individual level result in changes at the molecular level and vice versa? How can we humans share the vast majority of our DNA with chimpanzees, yet be so different? Most likely, changes in a few key genes can have an enormous effect. Similarly, a single gene can code for multiple proteins, each with its own effect on phenotype. Expression of genes is influenced by a myriad of factors. Hence, two organisms can have the same gene, yet differ in the expression of that gene. What are the consequences of the absence of a germline (the separation between cells that become gametes and cells that build the body) in the vast majority of organisms? Can information possibly be transferred from protein to nucleic acid, or does the central dogma hold even without soma-germline separation?
I hope to address the above questions in a book aimed at a general audience.

Why We Are Just an Ape - the Story of Evolution

Life evolved about 3.8 billion years ago. First life comprised of single cells, life forms we can still find today. How did the immense diversity of life evolve from those first cells?

Since Charles Darwin and Alfred Russell Wallace, we understand that new species evolve from a common ancestor by the slow but steady accumulation of small changes. The essence of Darwin and Wallace's concept of evolution through natural selection is simple. More offspring are produced, on average, than can survive to reproduce themselves. Unless resources, such as food, space, mates, constantly increase, an unlikely scenario, living organisms compete for existence. Those that have some characteristic that make them better able to survive and reproduce, have a higher chance to leave more descendants than others.

Darwin and Wallace had no idea of inheritance but did know that in order for their theory to work, characteristics had to be transmittable to offspring. These days we know a lot about inheritance. We understand the structure of DNA. We know how DNA codes for proteins, the building blocks of organisms. We can study gene regulation. And if you want you can have your whole genome sequenced, for almost nothing. But to what extent do we understand the evolutionary process better? How do changes at the level of genes affect organisms?

For years I have been intrigued by this question. How does evolution really work? But this is a big question. To try and answer it without getting too lost in details, I decided to frame my answer in the context of human evolution. Our closest living relatives are the common chimpanzee and the pygmy chimpanzee, or bonobo. We last shared a common ancestor between 7 and 5 million years ago. In evolutionary time, that is a very short time. Yet, a lot has happened in that time. Unlike chimpanzees, we have left Earth (actually one chimp did too, but not by choice; in 1961 Enos was the first and only chimp to orbit the Earth). We create our own environment and destroy that of others. We write poetry and produce art. What processes have led to the rapid divergence between the evolutionary lineage that led to chimpanzees, and the one that led to us? And why are we the one that made it, and not any of the other species of human that once roamed the Earth?

I will focus on some of the main processes that have made us what we are today. Some of those processes are simple genetics. Others are the results of flukes. Others still, simply luck. Together they provide insights into the evolutionary process, and why sometimes change can be very quick.

Adaptation to vector-based transmission in a honeybee virus

Does the field of animal personality provide any new insights for behavioral ecology?

Reproductive conflicts in social animals : who has the power?

Power over reproduction in social Hymenoptera

Adaptive, Caste-specific Changes to Recombination Rates in a Thelytokous Honeybee Population
The Royal Society more publications in the Fellows' Library

Is Religion an Evolutionary Adaptation or a Spandrel?: Three Cultures Forum III

Why We Are Just an Ape - the Story of Evolution