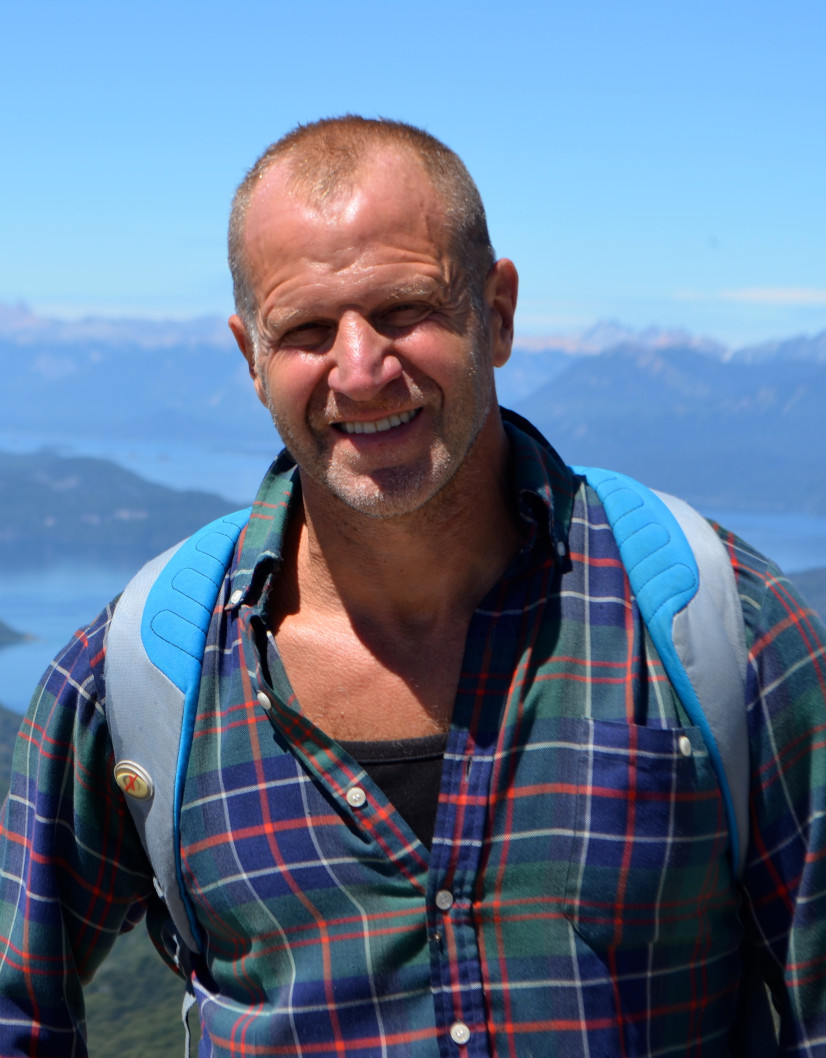 Crop diversity can increase long-term agriculture productivity and economic revenue by averaging asynchronous temporal fluctuations of the productivity and economic value of individual crops, a diversity-derived benefit known as the "portfolio effect". However, the most valuable crops, a large proportion of which are highly dependent on pollinators (i.e., require pollinator visits to set high numbers of fruits and/or seeds), have the most fluctuating yields and are the least productive. Therefore, the combination of crops that maximize long-term productivity is expected to differ from the ones that maximize long-term revenue. Using the FAO dataset (1961-2018), I will explore on the national, continental, and global scales the extent of synchronicity in yield fluctuations among crops in relation to their evolutionary relatedness (i.e., phylogenetic effects) and to the extent that they depend on pollinators for maximizing yield. On these scales, I will also evaluate the long-term consequences of changes in crop diversity and agriculture pollinator-dependence in productive and economic terms, assessing how much of the observed changes can be attributed to the portfolio effect and how much to the increasing cultivation of pollinator-dependent crops. A simulation model will be constructed to project the productive and economic expectations of alternative scenarios involving different number of crops, crop composition, and evenness in cultivated area. The ultimate goals are to estimate the long-term productivity and revenue associated with current agricultural schemes and to identify potential scenarios that, based on crop combinations suited to different climates, would lead to a more sustainable, productive, and profitable agriculture.

Myth and Reality of the Global Pollination 'Crisis'

Plants are sessile. As a consequence, they depend on an external agent for transferring the male gametes contained in the pollen grains between flowers. This process is known as pollination and it is essential for fruit and seed production, and thus for the maintenance of earth's biodiversity. In fact, a huge diversity of animals ("pollinators"), including about 20,000 species of bees, transport the pollen of the majority of the nearly 350,000 flowering plant species that exist globally. This also includes three-quarters of the most widely cultivated crops that collectively account for one-third of global agricultural production. There is mounting evidence that pollinators are declining as a consequence of widespread environmental degradation and climate change. Therefore, we could be facing an on-going global pollination crisis that may threaten food security and disrupt pollination networks in natural ecosystems. This possibility has attracted intense interest from scientists, politicians, and the general public. However, how much evidence is there for an actual pollination crisis affecting our food supply? A series of analyses of long-term datasets such as those of the Global Biodiversity Information Facility (GBIF) and the crop production statistics of the Food and Agriculture Organization (FAO) have proved useful to address this question. Firstly, results show that the diversity of bees recorded globally has declined by about 25% since the early 1990s. On the other hand, the global stock of managed honeybee hives has not declined, but has in fact increased by about 50% worldwide over the last half century. Secondly, because of incomplete dependency on pollinators of most pollinator-dependent crops, global food production would decrease at most by only 6-7% in the total absence of bees. Lastly, the average yield of pollinator-dependent crops has increased steadily and to the same extent as the yield of non-dependent crops during recent decades. Overall, the evidence shows that simplistic claims of human starvation in a hypothetical scenario of total bee extinction are untrue. Nevertheless, pollination problems may be looming. Although pollinators are responsible for a minor fraction of global agriculture production, this fraction has increased by about 400%, particularly since the start of the globalisation era after the fall of Berlin's wall, outpacing the growth of the global population of domesticated honey bees. Crops that depend on pollinators also account for most of the expansion in cultivated land occurring during the last 50 years. Therefore, although a current pollination crisis is largely a fiction, a spiralling positive feedback between agriculture expansion and pollinator decline due to habitat destruction could contribute to an acceleration of the on-going global environmental crisis.

Plant-pollinator conservation from the perspective of systems-ecology

Expanding the limits of the pollen-limitation concept : effects of pollen quantity and quality

Myth and Reality of the Global Pollination 'Crisis'