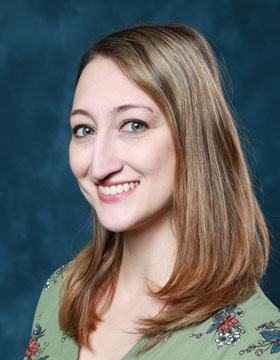 Scholars interested in science communication have focused primarily on improving formal and informal science education so that non-scientists better understand science concepts. This goal is based on the intuitive notion that public acceptance of science increases with public understanding of science, a theory referred to as the public deficit model. This model, however, oversimplifies a complex problem: although there are modest gains in acceptance of scientific findings with increasing scientific understanding, increasingly research demonstrates that individuals' "priors" (i.e., prior beliefs, attitudes, values, ideologies) strongly shape their acceptance of science. Rather than accepting scientific evidence that conflicts with their priors, people often use their knowledge and reasoning abilities to more effectively explain it away (i.e., motivated reasoning). Therefore, improving education by itself is not enough to increase acceptance of science.
With my collaborators, I have shown that science curiosity might mitigate against these effects of motivated reasoning. I hypothesize that instead of using their political or religious views as filters for interpreting science information, science-curious individuals use a "science values" filter. These individuals are more likely to accept what science has to offer, even when its implications conflict with deeply held political or religious views. Because valuing science may mitigate the motivated evaluation of science information, instilling stronger science-based values in childhood may be a fruitful direction for science communication research with potential benefits for the science-society relationship. I would like to shift my research focus to (a) understand the process by which individuals acquire attitudes, beliefs, and values relevant to the system of science (i.e., the process of science socialization) and (b) determine how we might better socialize children in the benefit and values of science.