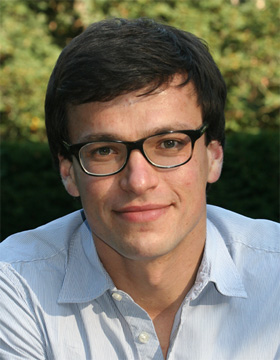 Russian prince vs. "German swine" : public slap in the face, émigrés, and local elites in St. Petersburg at the time of the French revolution

Dramatic conflicts and social performance at the Russian court in the 1760s : a sociocultural perspective on marital infidelity

The Europeanized elite in Russia, 1762-1825 : public role and subjective self