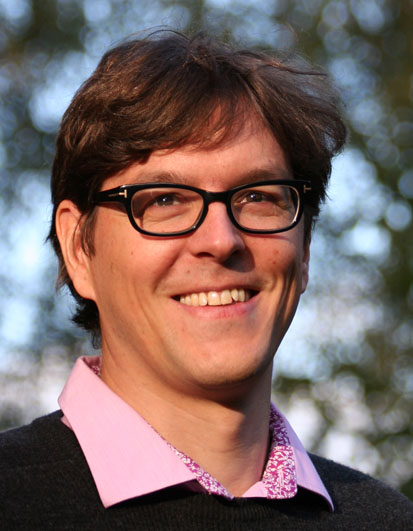 Humans and other species often differ greatly in age at death and in lifetime reproduction. For example, the standard deviation of human age at death was ~40% of life expectancy (~35 years) in the early 1800s and ~20% in the late 1900s even with a much higher life expectancy (~70 years). This leads to the question why there is so much variability and where does it come from. Does it have a genetic component, is it driven by the fluctuations in the environment, or is it simply chance that determines the course of life? To date, we have no good expectation of variability in fitness components and patterns across species and populations and we are far from quantifying underlying causes of this variability. The large variation in fitness components that is found on all levels, from bacteria to humans, has substantial implications for evolutionary and ecological population dynamics. It confronts us with major challenges in accurately forecasting population dynamics, including forecasts under climate change scenarios and major shifts in the demographic structure human societies face in the near future. I will review existing patterns across the tree of life using neutral theories of life histories to reveal potential unifying or diverging features in observed variability in fitness components among individuals. I will use a neutral theory of life histories that estimates expected neutral variability in individual fitness components within age- and stage-structured populations, assuming a single genotype. If expectations of large neutral variability (non-genetic variability) hold, life courses are mostly be determined by chance and we need not worry; we only need to be lucky.

Why is the jack of all trades a master of none? Studying the evolution of inducible defenses in aquatic systems

The fitness costs of developmental canalization and plasticity

Life, Death and Chance: A Biodemographic Perspective on Individual Heterogeneity