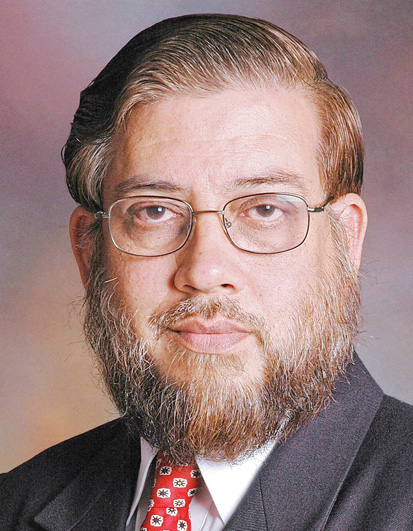 Born in 1953 in Kanpur, India
Studied Zoology and Molecular Biology in Bangalore

Can We Understand an Insect Society?

I have just completed writing a book titled Experiments in Animal Behaviour: Cutting-Edge Research at Trifling Cost. This has been published as an open-access e-book by the Indian Academy of Sciences. I will now return to a longer book project that I had begun some years ago, but had put on hold to write the book on "experiments". In the longer book, I will attempt to use my research, in collaboration with a large number of students, on the Indian paper wasp Ropalidia marginata to pose the question "Can We Understand an Insect Society?" I will describe the questions we have asked, the experiments we have performed, and the answers we have obtained. I will also show how the answer to each question inevitably led to the next set of questions, resulting in an endless cycle of questions and answers. In the end, I will leave it to the reader to decide whether we have indeed understood something of the workings of this interesting insect society. I will also continue to spend about half my time writing my fortnightly column "More Fun Than Fun", taking the spirit and joy of science to a wider audience.

The evolution of culture (or the lack thereof) : mapping the conceptual space

Evolution of social behaviour in the primitively eusocial wasp Ropalidia marginata : do we need to look beyond kin selection?

Can We Understand an Insect Society, and Why Should We Care?