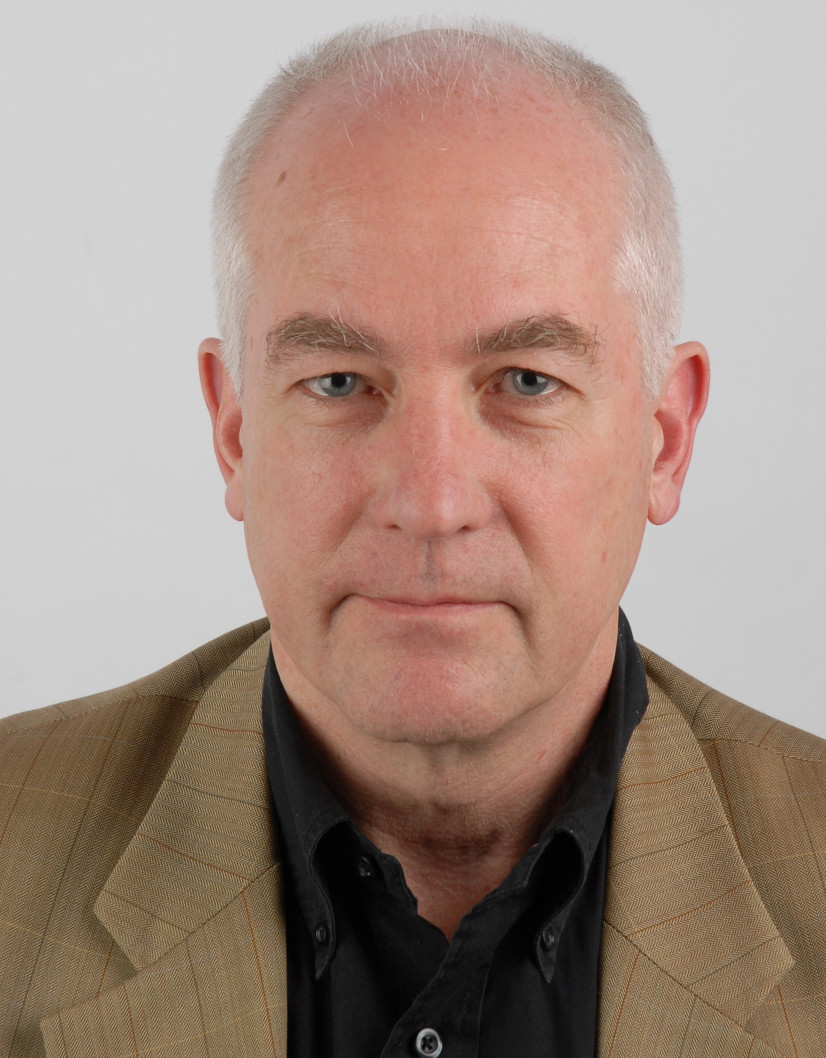 Professor Emeritus in the History of Daoism

Born in 1952 in Sydney, Australia
Studied East Asian Languages and Civilizations at the Universität Hamburg and Chinese Literature and Religion at the University of Oxford and the École pratique des Hautes Études, Sorbonne

Transcending Turmoil: The End of the Tang (618–907) in the Testimony of Du Guangting

The fall of the Tang empire was a cataclysmic event with wide repercussions in China and beyond. For East Asia, it brought a fundamental power shift and the dawn of an uncertain new order. For China, the worst-case scenario came to pass: the breakdown of central authority and the loss of territorial integrity. Years of civil war, epidemics, and famine left Chinese society in profound disarray.
From the religious perspective, the outcome was no less consequential. The house of Tang revered Laozi as its ancestor. Just as the sack of Rome shook the foundations of Christianity, the fall of the Tang reshaped the medieval Chinese relationship between religion and empire. In The City of God, St. Augustine responded by detaching salvation from the temporal order. Similarly, the Daoist hierarch Du Guangting (850–933) offered a vision of transcendence that eluded the unmooring of the terrestrial realm while transferring the locus of sacred history and geography to a new chosen land. Du elected the emerging kingdom of Shu, the birthplace of Daoism in modern Sichuan province, as the spiritual heir to the Tang. The polycentric power structure of the following Five Dynasties and Ten Kingdoms period (907–65) engendered a cultural, economic, and technological renewal that inaugurated China’s renaissance under the unified Song dynasty (960–1127). Du Guangting’s trajectory is a case history of China’s transition from the medieval period to its early modern age.
My work project explores this watershed through the lens of Du’s memoirs. The first part positions Du Guangting as a court divine, liturgist, and curator of medieval Daoist text traditions. Part 2, titled “Narrating the World,” presents his chronicle of contemporary turmoil as a tableau of a world in flux and a society on the move – the government in exile, refugees on the road, armies on campaign. In the third and final part, “Visions of the Beyond,” the focus shifts to Du’s vision of Daoist transcendence as a means for surmounting the chaos of this world and attaining salvation in the next.

The fall of the Tang dynasty (618–907) ended a golden age of Chinese imperial power and civilizational splendor. Rising military and regional elites replaced a medieval aristocracy. Previously semi-autonomous provinces became independent kingdoms, former vassal states and protectorates claimed sovereignty. Announcing the dawn of an uncertain new order, a polycentric structure of power emerged that prevailed throughout the following Five Dynasties (907–960). In hindsight, the turbulent transitional years prepared the ground for a national renewal under the Song dynasty (960–1127) and marked a watershed in the periodization of Chinese history.

This talk traces the run-up to the Tang’s final dissolution through the trajectory of one of its key protagonists, the general and military governor Gao Pian. Narrating the fall from the vantage point of a leading actor offers a close-up view of the empire’s territorial disintegration and day-to-day military, fiscal, and administrative unraveling. As the land became engulfed in civil war, pressures on its frontiers multiplied and deep internal fault lines opened. Government factionalism produced a cacophony of conflicting and inequitable policies. In these conditions, the imperial court’s confidence in the allegiance of provincial governors and vassal princes proved a costly miscalculation.

The theme of allegiance and disobedience runs like a leitmotif through the writings of the late Tang and Five Dynasties. Gao Pian himself left a contrasted legacy as hero and villain, defender of the dynasty and traitor. His official biography was classified under “insubordinate ministers.” Denunciations of “turncoats” stoked end-of-regime acrimony and prompted censure from the Song officials who edited the “standard history” of the Tang, presenting a carefully designed picture of the recent past to posterity. The research introduced here questions that picture: Why did rulers and subjects observe the rhetorical conventions of allegiance long after Tang emperors had ceased to lay a convincing claim to empire-wide supremacy? Were the obligations of allegiance deferential, contractual, or contingent on mutual interest? And can we test the official verdict on the motivations of individuals by recovering divergent contemporary voices that were sidelined in the historiographic process?

The tenth-century kingdom of Shu : a regional page in the history of Chhinese visual art

The dynamic design : ritual and contemplative graphics in Daoist scriptures

Shu as a hollowed land : Du Guang-Ting's Record of Marvels