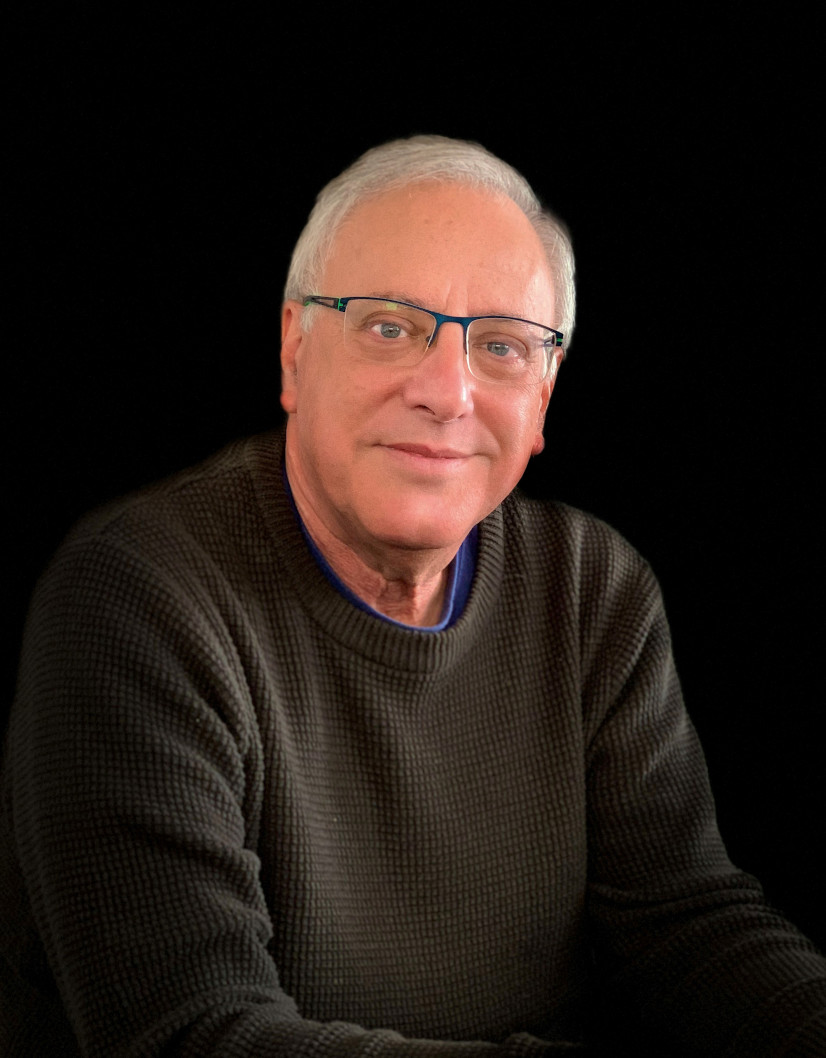 My scientific career focused on elucidating the language by which cells communicate with each other in the course of embryonic development to generate the elaborate structure of the embryo. The basis for our studies was the discovery I made during my postdoc at MIT: that the genes that drive this communication are conserved in all multicellular organisms. This indicated that the first ancestors of multicellularity carried these genes and retained them throughout hundreds of millions of years of evolution. This ancient genetic pedigree opens a new era in genetic research, by allowing scientists to study human development and disease in tractable model organisms that have analogous gene networks. Studying fruit flies, my lab has cracked some of the most important communication pathways that enable embryonic development, identifying the genes involved and how they are regulated.
To share my love of science with the broader public, I wrote a book called “Life’s Blueprint,” which uses visual metaphors (including my own artistic photography) to explain how cells communicate, follow rules, and generate complex structures. In collaboration with an MD genetic counselor, Dr. Ehud Banne, I am currently writing another book, “Dialogue With Our Genes,” which explains the recent revolution of genetic analysis. Since the Human Genome Project sequenced every gene in our DNA, we have been clamoring for answers about how genes drive our development and physiology, in sickness and in health. More recent scientific discoveries have ushered in a new era, one in which our genetic inheritance – which is still a toss of the dice – is something that can be understood on a deep level. With so much information now available, parents want actionable answers about who they are and what their unborn children may become. The goal for my book-in-progress is to reveal what happens when scientists, genetic counselors, and parents gather to weigh the odds and – through a combination of cutting-edge technology, clinical acumen, and compassion – make the decisions needed to chart each family’s future course.

Genetic research has undergone a revolution over the past several decades, incorporating many technological and conceptual advances. These developments have far-reaching implications for our lives, covering the entire spectrum from improving agricultural crops to the identification and treatment of human disease. My talk will focus on two areas that have been transformed by these studies: cancer research and embryonic development. I will present these topics by way of my personal scientific trajectory.

While it was assumed that cancer was caused by genetic changes in normal genes, the actual genes undergoing such changes were unknown. By a technique of transferring DNA from cancer cells into normal cells in culture, it was possible to develop an assay to trace the activity of these genes (termed oncogenes). The oncogenes were subsequently isolated, allowing us to also follow the roles of their normal counterparts (proto-oncogenes). These studies uncovered several signaling cascades, transmitting information from the extracellular environment into the cell. Normally these pathways are involved in cell communication events that guide the proper development and maintenance of tissues. However, when an element in the pathway undergoes a mutation, the pathway is “short-circuited” and turned on continuously, leading to abnormal cell growth and cancer. Strikingly, these same signaling pathways are found in all multicellular organisms, highlighting their ancient origin in evolution and their essential functions. Furthermore, the same pathways can be investigated in simpler organisms such as fruit flies, providing a powerful genetic avenue to investigate their normal functions and regulation.

Studies in fruit flies have shown that the same signaling pathways that can lead to cancer also play pivotal roles in embryonic development. Surprisingly, the highly complex structure of the developing embryo is guided by only a small number of such communication pathways between cells. The cells of a developing embryo have the potential to form different cell types and tissues. The choices that cells will make during the elaborate process of pattern formation are guided by a set of “rules” that are embedded in the DNA. Communication between cells allows them to coordinate with neighboring cells as to the decisions regarding their ultimate fate and to follow these rules. The amazing aspect is that there is no “higher authority” that supervises this elaborate process; rather the rules and sequence of events are driven by regulatory input that is embedded in the genome.

Conveying principles of embryonic development by metaphors from daily life