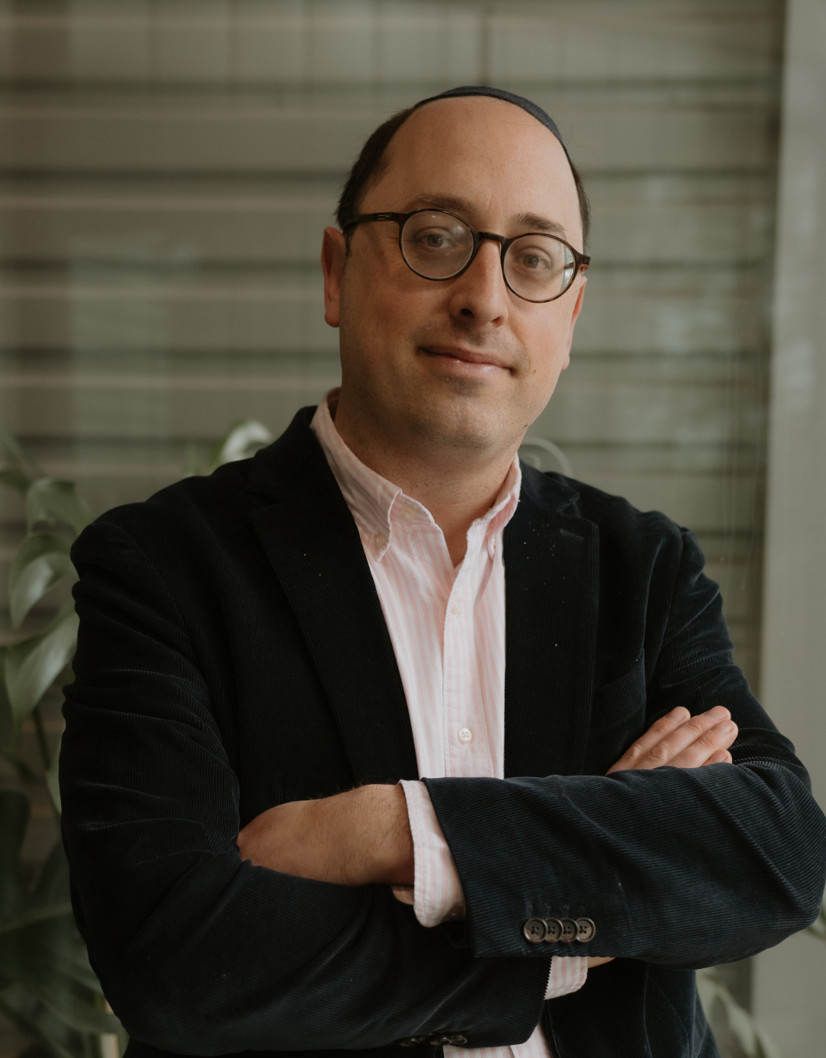 Jacob Neusner Professor in the History and Theology of Judaism

Sea of Babylon: The Formation of the Talmud in Sasanian Mesopotamia

“The Talmud is like the Great Sea,” so goes an early medieval Jewish adage, “it is as it says, ‘All the streams go to the sea.’” During my stay at the Wissenschaftskolleg, I will be working on a book-length monograph that reconsiders the famously encyclopedic and gargantuan Babylonian Talmud, which sits at the heart of the classical Jewish canon. The Talmud was compiled orally by rabbis living in late ancient Mesopotamia, then an important center in the Sasanian Iranian Empire. Organized as a commentary on the Mishnah – an earlier work of rabbinic law composed in Roman Palestine – the Babylonian Talmud also preserves numerous “tangential” passages ranging from biblical interpretation and theological speculation to medical advice, magical incantations, brief anecdotes, and tall tales. While the Talmud is the only work that has survived from late ancient Babylonian Jewry, its great diversity of materials mitigates this textual singularity.
The Talmud has never been fully inventoried, and so this project proceeds by digitally tagging so-called tangential passages and comparing the Talmud’s anthological impulse with that of the other rabbinic compilations produced in Roman Palestine. Philologists have studied the formation of the Talmud for many decades, yet they have focused almost entirely on the diachronic development of Talmudic discourse, which is regularly described as disembodied, redactional processes. In my research, I will examine the Talmud’s diverse contents synchronically and locate its formation in the minds, mouths, and bodies of Babylonian rabbis, in their scholarly circles and institutions, and alongside other religious communities in the Sasanian Empire – such as the imperially backed Zoroastrians, who were likewise engaged in a major effort to organize the Dēn – the Zoroastrian tradition.

Like a hedge of lilies : menstruation and differences in the "Iranian" Talmud

The Talmud's red fence : menstrual impurity and difference in Babylonian Judaism and its Sasanian context

Gaze and counter-gaze : textuality and contextuality in the anecdote of Rav Assi and the Roman (b. Baba Mes̥i'a 28b)