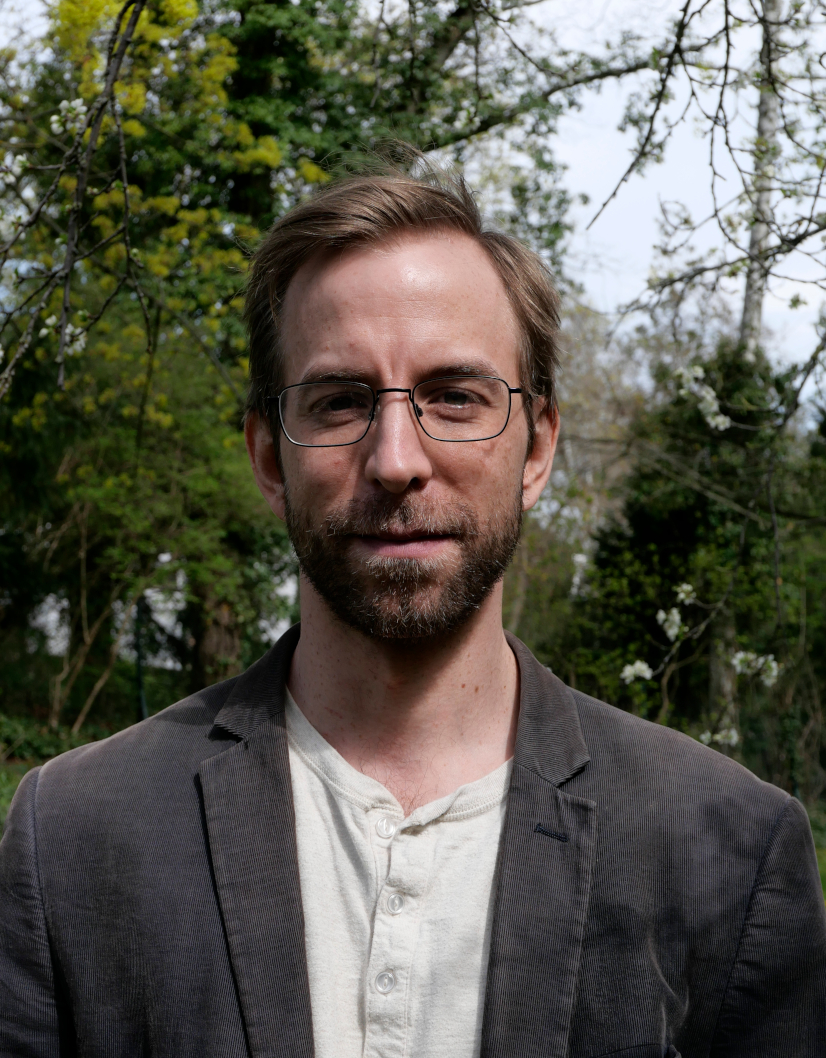 Born in 1988 in Bojnice, Slovak Republic
Studied Molecular Biology at Comenius University Bratislava and Microbiology at the Institute of Science and Technology Austria (ISTA)

Investigating the Role of Intraspecies Diversity in Microbial Population Dynamics

To me, the most fascinating observation in biology is the seemingly endless diversity of shapes, colors, and behaviors displayed by all living systems – from large animals, through plants and fungi, to single-celled bacteria. Understanding how this diversity emerges and propagates in populations of living organisms is essential for a proper understanding of the biological world, but perhaps even more importantly, is also critical for making conscious and responsible decisions about how we act on the observed diversity through our daily pursuits. The focus of my research is on studying the causes and consequences of diversity in the context of microbial communities, which are important determinants of both human health and the health of our ecosystems.
Traditionally, the focus of most models in microbial population biology has been on differences between species (interspecies diversity), whereas variation among individuals of the same species (intraspecies diversity) has often been assumed to be too small to be relevant. More recently, theoretical biologists exploring the role of intraspecies diversity in various ecological settings found that its relevance should not be downplayed. At the same time, experimental microbiologists demonstrated that the extent of morphological and behavioral diversity in genetically identical microbes is anything but negligible. However, there has been little interaction between the two fields and new experimental findings are rarely incorporated into existing theoretical frameworks.
The main goal of my project at the Wissenschaftskolleg is to put forward a general and inclusive perspective on how intraspecies diversity affects the structure and dynamics of microbial communities connected through various modes of interactions. My hope is that this effort will facilitate collaborations between theoretical and experimental microbiologists and will lead to better-informed models and ultimately result in a more comprehensive understanding of the microbial populations around us.

Bacterial autoimmunity due to a restriction-modification system