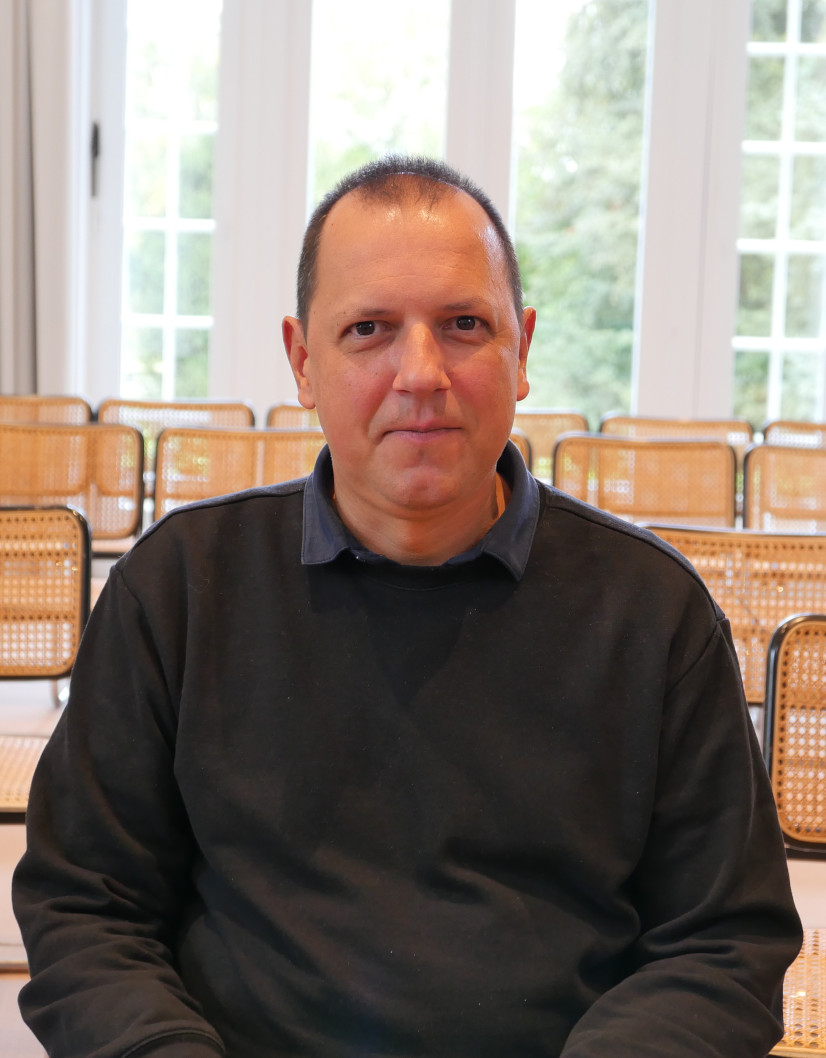 "National Indifference" as a Modern Phenomenon? Theories of the Pervasiveness and Intensity of Nationalism and Their Application in the Field of Balkan History

My research project has the ambition to contribute to the ongoing debates on the temporality and social diffusion of nationalism in modern European societies by exploring the analytical potential but also the limits of the concept of “national indifference” in the study of modern and contemporary Balkan history. By crediting this concept explanatory value, the proposed research tries to understand self-identifications and external categorizations of Balkan societies since the late nineteenth century, which are often obscured by national historians; the research surveys the practical choices and reasons of concrete (non-)élite populations, but it also tackles more general problems related to their study, such as the temporal scales of the spread of nationalism, the social logics of loyalty and pragmatism, the relationship between identity and interest, and the extent to which nationalism is quantifiable. The proposed study draws on a variety of sources from the late Ottoman era to the period of the Greek Civil War: from travelogues and scholarly and political publications to (un)official statistics, secret reports, (un)published autobiographies, and letters addressed to various institutions. By analyzing the whole spectrum of “national indifference” in Balkan contexts, my research project tries to reconcile existing theories of the pervasiveness and intensity of nationalism, on the one hand, with the emphasis on the circumstantialist and interactionist character of identity, on the other. By demonstrating the contingent and variably salient character of self-identifications, categorizations, and political loyalties, my project also seeks to go beyond the classic question “When is a nation?” and to expose the multiple temporalities of modern nationalism.