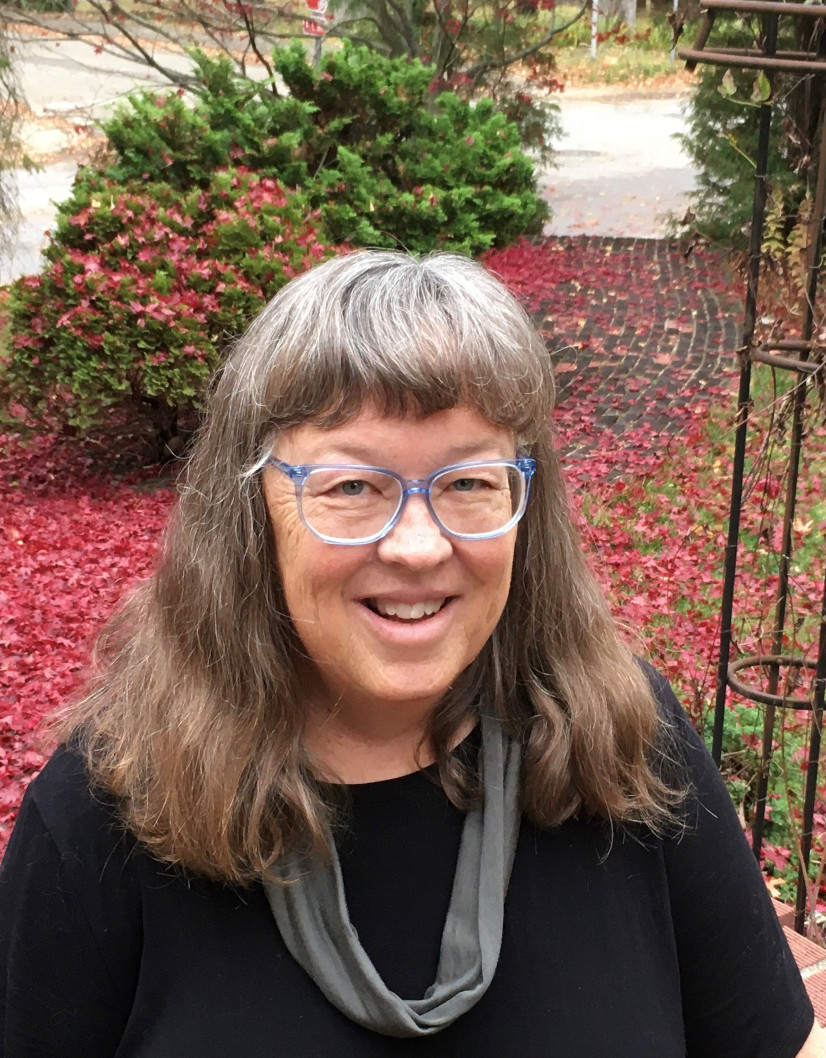 Males and females have different reproductive roles, leading to selection operating to differentiate the two sexes. However, individuals of the same species, be they male or female, share the same genome. So if selection is strong on one sex to be large, for example, then the shared genetic control of that trait drags the other sex along to also be large. Hence, sexual dimorphism requires the evolution of sex-specific (or sex-biased) gene expression. Notably, variation in how selection operates on the two sexes impacts gene expression, the movement of genes within the genome, and the evolution of sex chromosomes. The evolutionary consequences will depend on the extent to which trait variation in each sex is determined by the same genetic loci. If variation is largely due to common loci with similar effects in both sexes, a high between-sex genetic correlation will result. This correlation can constrain the response to differing selection on males and females, a phenomenon known as “intra-locus sexual conflict.”
I propose to write a scholarly monograph on intra-locus sexual conflict as my project when a Fellow at the Wissenschaftskolleg zu Berlin. It will be a synthetic review of the various aspects and research programs that researchers interested in this phenomenon focus on, from phenotypic selection analyses, to theoretical work on the number of loci involved and their location in the genome, to sequence-based efforts to show allele-frequency differences, to genotypic fitness consequences. I will bring to this effort an appreciation for including a diverse set of taxa and diverse set of approaches.

A Quantitative Geneticist’s View of Differences Between the Sexes: Selection, Constraint, and Conflict

A main goal of evolutionary biologists who study populations in nature is to understand the evolutionary processes that maintain variation in traits. One type of trait variation – differences between the sexes – is pervasive as a result of males and females having very different reproductive roles. These different roles can cause selection to differ between the sexes. My research has focused on understanding how selection operates on the sexes, and on how, even when there is selection for it, the evolution of sexual dimorphism might be constrained. Such constraint is likely given that the males and females share most of their genome. My talk will give an overview of how I got interested in this topic and cover several experimental studies on a flowering plant species with separate sexes. I’ll discuss how evolutionary biologists, quantitative geneticists in particular, approach getting answers to questions such as: Why do the sexes look and act the way they do? Do the different forms of selection (e.g., viability, fecundity, and sexual) work differently within and between the sexes? Does having a shared genome constrain the extent of sexual dimorphism? What role do the sex chromosomes play? And lastly, is there evidence at the genomic level for sexual conflict?

My Wiko project will focus on a synthetic review and understanding of what is known as intralocus sexual conflict, wherein one form of a gene is good for one sex and bad for the other. Investigations of this phenomenon have increased greatly in recent years. While my work has been with plants, some similarities to human studies have emerged and are intriguing – perhaps there are commonalities that cross large taxonomic boundaries. How do we move forward to investigate this? My goal is to produce something that biologists studying a variety of organisms and using a variety of approaches – from both the trait and the genome perspective – can learn from, or at least appreciate.

A Quantitative Geneticist's View of Differences Between the Sexes: Selection, Constraint, and Conflict

Three Cultures Forum II: Does the Gingko have a Gender?