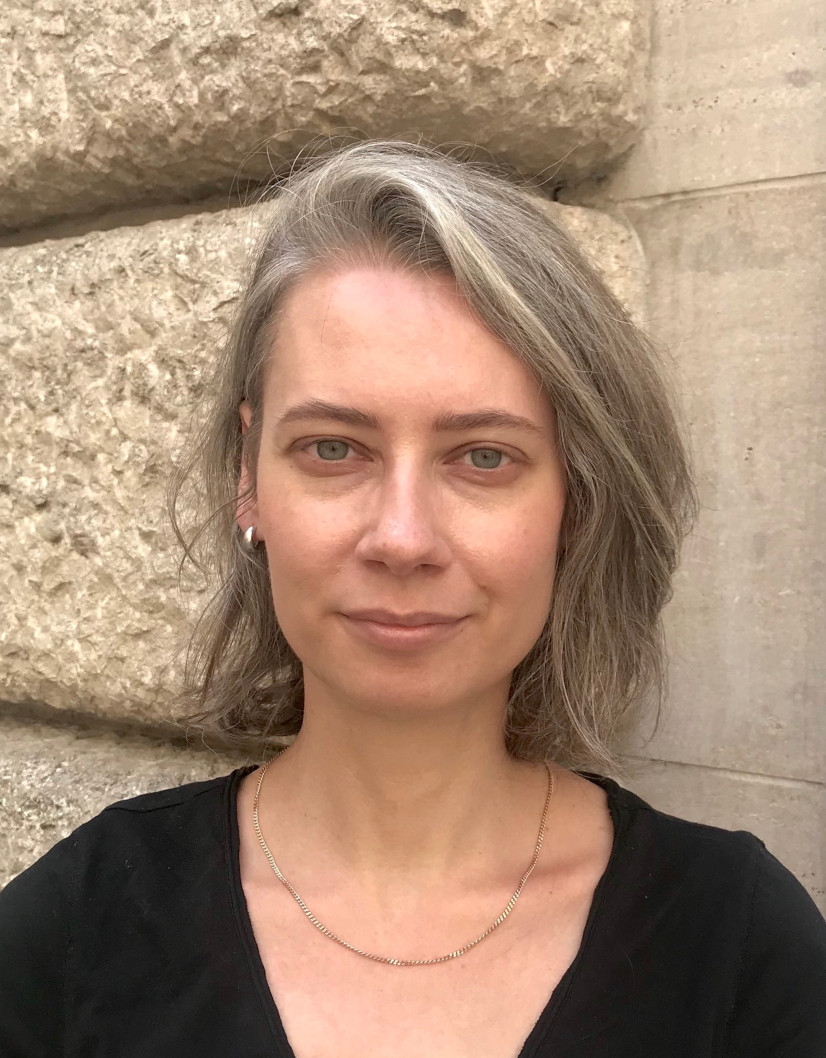 Water Connections: Irrigation in the Ukrainian South from Stalin to Independence

Within days after Russia invaded Ukraine in February 2022, the dam that prevented water flowing from the North Crimean Canal was blown up by the Russian military forces in order to renew the fresh water supply to occupied Crimea. In 2014, the Ukrainian authorities had cut the flow of water as a political response to the Russian occupation of the peninsula. Control over water infrastructure might have not been the goal of the war, but it was vital for the economic life of Crimea.
At the Wissenschaftskolleg, I am developing a project that seeks to explain how the construction of irrigation systems in southern Ukraine in the 1950s to 1980s changed these territories socially and environmentally. Since the onset of the “irrigation age” in the late 19th century and throughout the 20th century, all kinds of political regimes – empires, democracies, and authoritarian states alike – undertook large irrigation projects in quest of modernization, progress, and prosperity. After World War II, which was followed by drought and famine in southern Ukraine, the Soviet leadership saw irrigation as a solution to the climatic unpredictability of the dry steppe and as a way to increase harvests and guarantee food security for the decades to come. At the same time, building water reservoirs and irrigation canals meant altering landscapes, changing habitual regimes of water use, flooding large populated areas, and resettling hundreds of thousands of people to work the newly irrigated fields.
Environmental and technological transformations on such a scale involved multiple actors: Soviet central and local authorities, scientists, workers on construction sites, journalists, local residents, and settlers from other regions of Ukraine. This research aims to look into their debates and perspectives to identify the loci of cooperation and contention, inclusion and exclusion, continuity and disruption in the process of the environmental transformation of southern Ukraine. Ultimately, I am interested in how these water management projects contributed to the “making” of modern Ukraine and how the Soviet-built water infrastructure continued to shape social and political life in the region and in Crimea after Ukraine gained independence.

Mixed Methodologies in Studying Seasonal Work in the Late Soviet Union: From the Archive to Oral History and Back

For the borderland region of Transcarpathia in western Ukraine, seasonal labor migration in forestry, rural construction, and agriculture became an important local occupation after World War II, when Transcarpathia was annexed by the Soviet Union. By the 1960s, it was one of the most active regions providing migrant labor to collective farms and rural construction sites throughout the USSR. Such a pronounced participation of the local population in seasonal work makes Transcarpathia a fitting case study to research the legal, economic, and cultural profile of seasonal labor in the context of state socialism.

But what exactly is such research based on? Which sources prove useful to reconstruct the history of a social issue generally perceived as marginal both by experts and officials? Seasonal labor migration rarely enjoyed scholarly attention and was viewed by the Soviet authorities as a nuisance, a disruptive phenomenon that interfered with the planned economy. This negative perception left its mark not only on state policies towards seasonal workers, but also on state inquiries about seasonal migration. Historical narratives usually conceal the ‘seams’ of source analysis. They present the reader with stories, each of which is the result of a complex interplay between contact with historical sources, methodological considerations, and imagination. In my presentation, I would like to expose some of these seams, using my own research as illustration. Following a critical approach that sees archives as institutions with an agency of their own, I will address the challenges and limits posed by the governmental documents, statistics, surveys, and internal reports. I will specifically focus on the collections of two governmental agencies whose documents are the main archival source for the history of seasonal work in the USSR: the Labor Resources Administration and the People’s Control Committee. I will then present a way to overcome the issues raised by the use of official documentation: oral history. Thanks to oral testimonies, one can complement written sources, raise unexpected research questions, and even challenge the initially unyielding “logic of the archive”.

On the forest front : labour relations and seasonal migration in 1960s-80s

Mixed Methodologies in Studying Seasonal Work in the Late Soviet Union: From the Archive to Oral History and Back