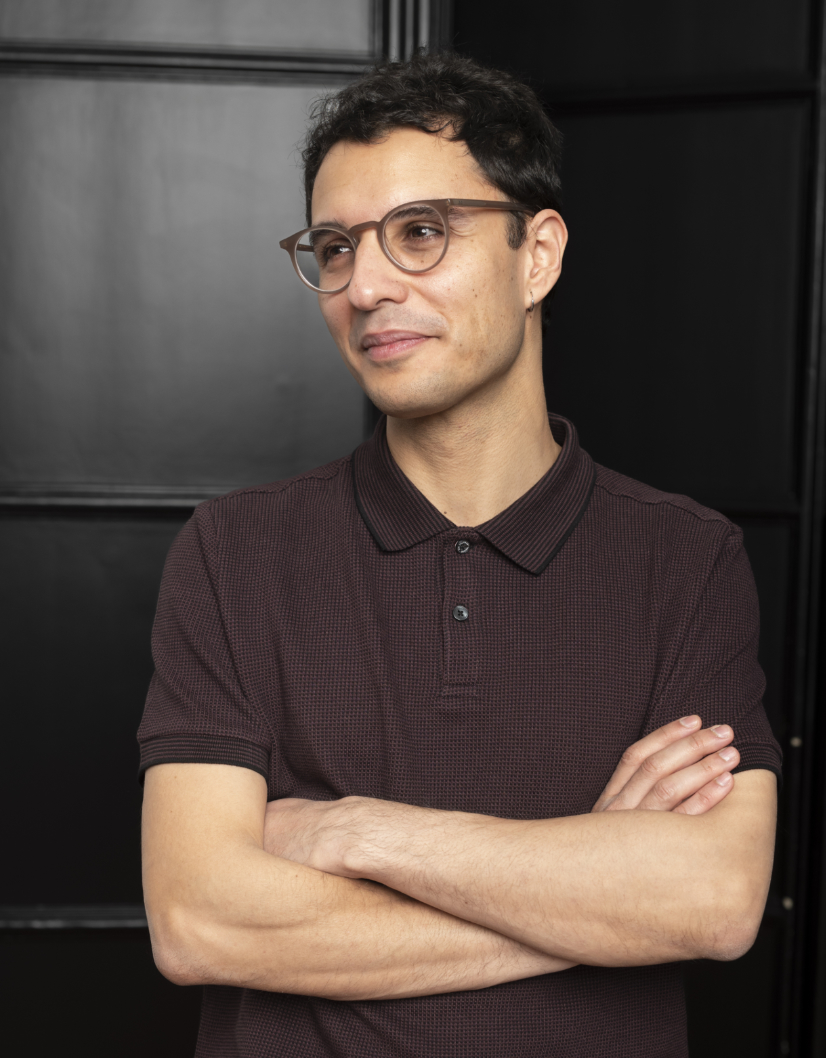 Born in 1983 in Zouk Mosbeh, Lebanon
Studied Electrical Engineering and Computer Science at the Massachusetts Institute of Technology and Political Science at Harvard University

Institutional Atmospherics: The Interior Architecture of the Welfare State

The book project I will be working on at the Wissenschaftskolleg examines how architecture participates in setting the tone of our encounters with the democratic welfare state and to what political effect. The project takes up three interrelated questions: how should we conceptualize architecture as a political force? What should we demand of it in our ordinary encounters with the state? And how can we understand the challenges of building for the democratic state (in a way that upholds democratic values), while building in the democratic state (where architecture must accompany policy decisions it does not control)?

The project is anchored in three extended case studies, documenting for the first time the evolution of the interior architecture of public employment offices in the UK, the US, and Denmark from the early twentieth century to the present. Drawing on field visits, interviews, and research into government archives, I show that these offices, though bland and generic in appearance, have been a terrain of experimentation in design since their inception. I argue more specifically that democratic governments have had to grapple with the question of how to use architecture to redeem a social ritual - a "trip to the unemployment office" to claim benefits or search for jobs - that had come to be seen as stigmatizing and degrading, while knowing full well that architecture cannot by itself fundamentally transform the ritual.

I focus on the UK, the US, and Denmark because they have tackled this question differently, deploying architecture, respectively, to reframe the ritual, to neutralize it, and to humanize it. They have drawn in the process on different design horizons inspired from the realms of retail, of office architecture, and of hospitality. While these architectural idioms may at first sight seem attractive, I argue that the legacy of their adoption is tarnished with painful ironies. By dwelling upon these ironies, I hope to show that we can understand more precisely not just how architecture can fail us, but also what we might hope from it and what we should demand more generally of an interface between state and society - a question that will continue to haunt us as the bureaucratic encounter migrates online.

Danish Job Centers and the Design of the Unhomely Home

For most of those who interact with it, the state is a place before it is an institution. It is somewhere we go to do something, or somewhere we are summoned to have something done to us. The way that place looks and feels prepares us for the interaction to come. It evokes associations with other set-tings that help us situate the occasion and give it meaning. It puts us in a certain mood or mindset, before so much as a word has been uttered. This simple fact has not escaped the attention of scholars of the welfare state, but it has not held that attention, either. Most remark in passing on the glum at-mosphere of welfare offices, but only as a prelude to describing the human drama that unfolds in them.

What can we learn by looking closely at the bland and generic spaces in which the welfare state greets us? Architecture will not change public policy, and no amount of interior design will make a trip to the benefits office a pleasurable experience. But what can architecture do? What could we reasonably hope from it, and how can it fail us? I explore these questions through an extended case study, reconstructing and critically interrogating the evolution of the interior architecture of public employment offices (job centers) in Denmark.

Political theory in an ethnographic key

When the state meets the street : public service and moral agency

Danish Job Centers and the Design of the Unhomely Home