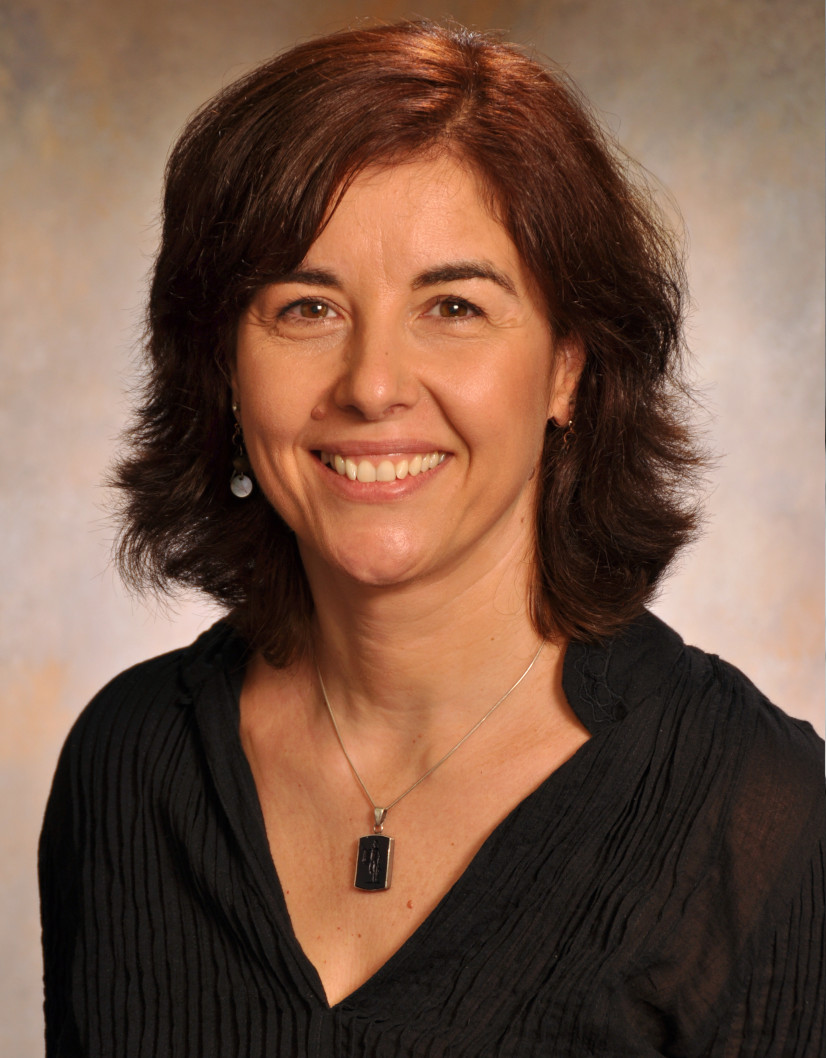 Professor of Classics and Near Eastern Languages and Civilizations

The Language of the Magical Papyri

The corpus of Greek, Coptic, and Demotic magical handbooks on papyrus is the most important body of magic in Antiquity. It is a window into ritual and popular practice of protective and aggressive magic, portraying the anxieties and wishes of peoples in all social settings. Produced in Egypt in the Greco-Roman period, this corpus is also a witness to an interesting contact between Greek and Egyptian cultures, religions, and languages.
I am one of the two general editors of the project "Transmission of Magical Knowledge: Magical Handbooks on Papyrus" and have led a group of international scholars in the task of reediting, translating, and studying all the magical handbooks from Egypt that have been preserved on papyrus.
The results from this project are a two-volume edition of 88 magical handbooks, including the edition of, extensive commentaries on, and analysis of both the textual and material dimensions of this corpus. The systematic revision of the material characteristics of these books, together with the assessment of the paleography, has transformed the utility of this invaluable corpus of ancient magical knowledge, organizing it chronologically for the first time. With this reorganization achieved, we can now better understand the influence of some textual and cultural traditions on others. New dates assigned to some pieces have also changed the perception of book formats, scribal practices, readership, and the material culture of book production.
At the Wissenschaftskolleg, I would like to explore the possibilities that a full examination of such an interesting corpus of texts offers from the point of view of linguistics, including language contact in Egypt, literary Greek in the magical papyri, the use of Egyptian in its different scripts, and lexical issues. While the main focus will be on the Greek language, both in its contact with Egyptian and in its connection to Greek literary heritage, I will include the presence of Egyptian in our corpus, in order to understand the balance between the two languages in Egypt. This project connects two of my main areas of interest: magical papyri and language contact in Egypt.

What is a “Grimoire”?

A grimoire is a modern word for a book of spells, arcana, and secret sciences. The commonly accepted etymology is from Old French "grammaire", applied to any book in Latin in the 18th century. Today grimoires feature in fantasy and mystery literature, horror movies, even cartoons. But how did these books, so iconic in the present-day world of fiction, come about? From Antiquity to the present, many cultures have collected and arranged magical knowledge, recipes, rituals, and prayers in formularies or handbooks of magic. These books and recipes systematize traditions of knowledge developed to deal with everyday human concerns, including those related to love, wealth, health, and many other spheres of life. We know of early magical books and their use both through references in historical texts and, most importantly, through surviving examples on papyrus. Who wrote these books, who bought them, how were they transmitted and put to work? Was their use legal? Who practiced magic and how widespread was this practice? And finally, why are ancient and modern magical practice so similar? Are our worries the same old story?

The Media of Magic: Papyrus Handbooks in Antiquity

What is a "Grimoire"?