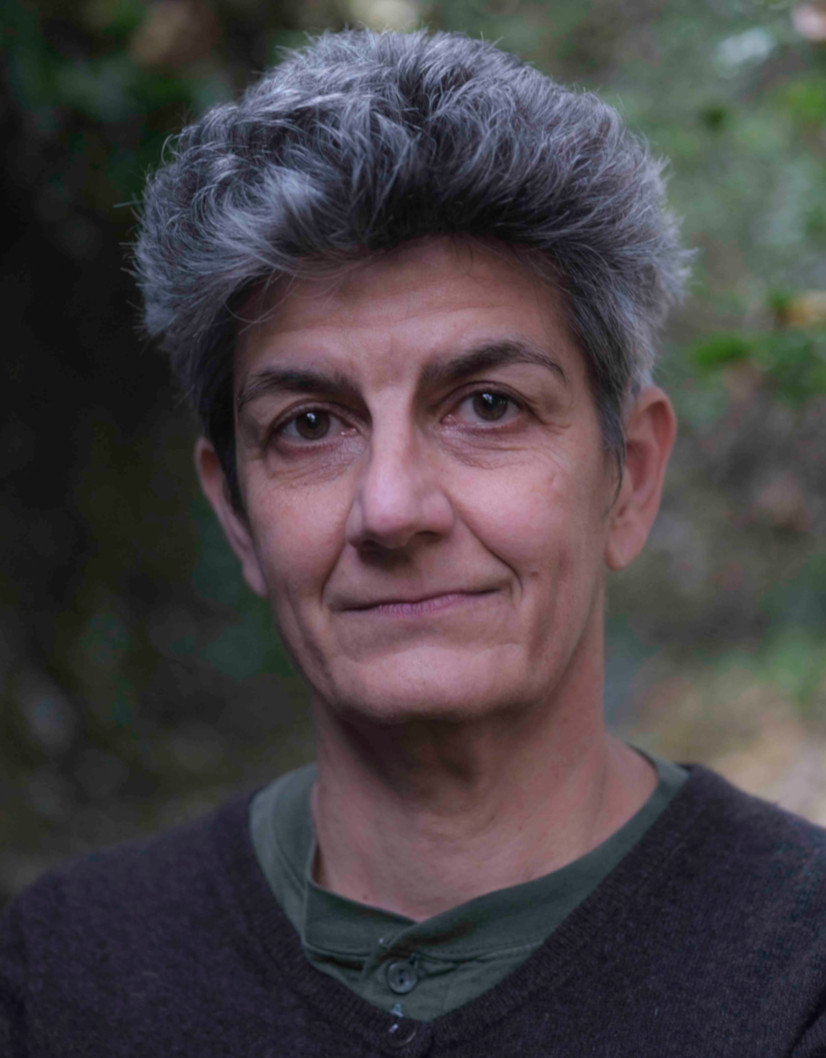 Professor of History and Philosophy of Science

The Pineal Gland, Comets, and Subtle Matter: The Natural Objects with Which Cartesians Tried to Conquer France (1637-1691)

The Descartes who is now read and commented on by historians of philosophy is the Descartes who wrote the "Meditationes de prima philosophia". But in the seventeenth century, the Descartes who was debated, criticized, or admired was the physicist who claimed that all natural phenomena can be explained by matter and motion alone. My project is to write a book on the various receptions of Cartesian physics in France, from the publication of Descartes' "Discours de la méthode" (1637) to the publication of Pierre-Sylvain Régis' "Système de philosophie" (1691), with a special focus on the years 1660-1690, which were indeed those of the great battle of Cartesianism.
The originality of my project comes not only from my focus on physics, rather than on metaphysics and epistemology. It comes above all from the methodological assumption I adopt, according to which the history of Cartesianism should be written in the plural and cannot be conceived independently of the history of anti-Cartesianisms, which was indeed plural. The demarcation between Cartesians and anti-Cartesians was itself a matter of debate, the question of what is characteristic of Cartesianism not being fixed once and for all, either for Cartesians or for anti-Cartesians.
This methodological assumption leads me to take into consideration a corpus that includes a great number of diverse sources and to study the texts of well-known authors as well as of totally unknown figures. Rather than adopting a homogeneous narrative, my intention is to vary scales and points of view and to focus on particular objects that created heated controversies. Objects of this kind include for example the pineal gland, the circulation and transfusion of the blood, subtle matter, and vortices. It is only by working on various objects and diverse figures that what was initially a methodological assumption on the diversity of Cartesianisms and Anti-Cartesianisms will become an organizing principle of the book that I plan to write.

Roux, Sophie. "Was There a Cartesian Experimentalism in 1660s France?" In Cartesian Empiricisms, edited by Mihnea Dobre and Tammy Nyden, 47-88. Dordrecht: Springer, 2013.
-. "The Two Comets of 1664-1665: A Dispersive Prism for French Natural Philosophy Principles." In The Idea of Principles in Early Modern Thought, edited by Peter R. Anstey, 98-146. New York and London: Routledge, 2017.
-. "The Condemnations of Cartesian Natural Philosophy under Louis XIV (1661-1691)." In Oxford Handbook of Descartes and Cartesianism, edited by Steven Nadler, Tad M. Schmaltz, and Delphine Antoine-Mahut, 755-779. Oxford and New York: Oxford University Press, 2019.

The Life and Works of Jacques du Roure. Hunting for an Unknown Cartesian

During the pandemic, without having planned it at all, I threw myself headlong into an as yet unfinished historical investigation, which sometimes made me wonder whether I was quite sane and which, in any case, led me to fall considerably behind in all my other projects. The investigation in question concerns Jacques du Roure, who in 1654, that is to say only four years after Descartes’ death, was the first author to publish a philosophy textbook that simultaneously had the same quadripartite structure (logic, physics, metaphysics, morals) as the textbooks that were used in the traditional teaching of that time, but also defended a Cartesian philosophy, whereas the traditional textbooks had an Aristotelian content.

To present what I have done so far, I will proceed in three steps:

1. Even if this specific investigation was not planned, it nevertheless refers to a general question on which I have been working: knowing that philosophy included the life sciences and physics in the 17th century, for what reasons and according to what modalities was the “old philosophy” (Aristotelianism) replaced by the “new philosophy” (Cartesianism) in France at that time? A few methodological imperatives guided me in some of the papers I had already published to answer this question: to start from well-defined questions, to resort to some systematically determined corpus, and to privilege moments of heated controversies.

2. In the case of this Jacques du Roure, about whom absolutely nothing was known, I came to ask myself questions that were completely new to me, namely:
Who was he? What was his social background? What was his education? How did he earn his living, and where did he get money enough to publish his books? With whom did he discuss philosophy? What were his relations with the members of what I call the “Cartesian party”, the coterie that gathered from 1660 on around Claude Clerselier, who held Descartes’ manuscripts? I will show that my investigation has been data-driven, so to speak: I indeed started from a document that I came across by chance, and then, archive document after archive document, I began to find answers to some of my questions, but also to be confronted with new questions.

3. However, since serendipity consists not only in giving oneself the freedom to launch unplanned projects or in establishing new facts, but also in exploring questions that are relevant and interesting with regard to the state of a given field of knowledge, I will finally explore the questions that this investigation led me to work on: questions of intellectual history on the articulation of religion and politics, questions of social history on education outside of academic institutions, and questions of the history of philosophy on the various Cartesianisms that succeeded one another.

A deflationist solution to the problem of force in Descartes

The condemnations of Cartesian natural philosophy under Louis XIV (1661-91)

The tow comets of 1664-1665 : a dispersive prism for French natural philosophical principles

Was there a Cartesian experimentalism in 1660s France?

The mechanization of natural philosophy Boston studies in the philosophy of science ; 300

The Life and Works of Jacques du Roure. Hunting for an Unknown Cartesian

The Two Comets of 1664-1665: from a French to an International Perspective