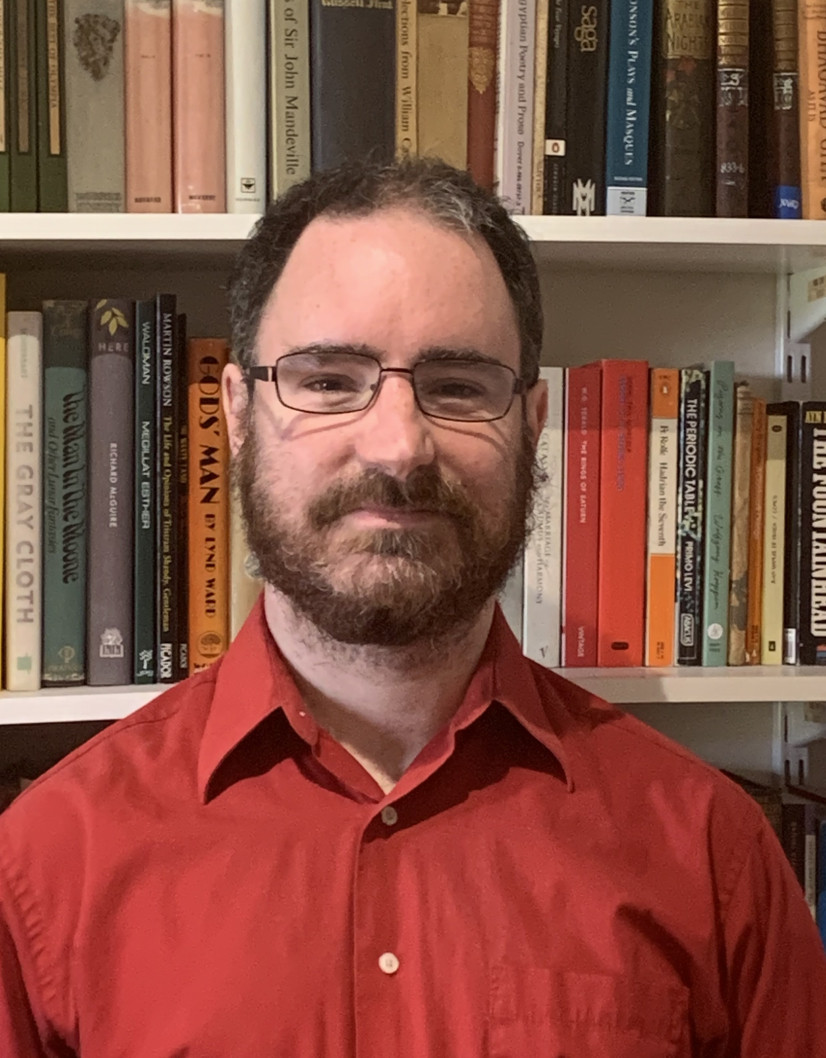 Born in 1981 in London
Studied Philosophy at Bristol University, English Literature at the University of York, and Intellectual History at the Warburg Institute, University of London

The Typical in Renaissance Literature

The project, which marks the start of my work on a monograph, is about the nature of the "type" (Typus) in the Renaissance - and also in the modern study of literature and history. It asks, among other questions: What is typical and what less typical in the literary works of the Renaissance? How can we ascertain which is which? Which scholarly tools are capable of, or appropriate to, dealing with each? How do forms, ideas, and phrases become and cease to be typical? Why does an author reach for the typical, and why not?
I teach in a department of English Literature, but my background is in intellectual history, and much of my current thinking is an effort to find ways to combine these two disciplines, a project that is particularly difficult for the Renaissance. While my study of typicality will focus on literary and quasi-literary works, then, it will be rooted in early modern modes of thought about typicality. For instance, the word "typical" itself (or Latin "typicalis") did not denote, as it does now, the relationship of an object to a set that it represents; rather, it meant something like "figurative" or "symbolic", dependent on a particular concept of the kinship between the two biblical Testaments. My aim will be to probe how the genealogy of this idea, and related terms such as "figure" and "character", can help us to understand modes of reference in and around works of what we now call "literature", an idea with its own distinctive ancestry.
My hope is to find a new way (or newly to recover an old way) to connect literary texts - tragedies, satires, sacred drama, sonnet cycles, translated epics, and perhaps fine prose - to the rich corpus of humanist writing from the sixteenth century, most of which is in Latin. But it is also my hope to historicise literary criticism as a current intellectual practice, by thinking about how and why the idea of typicality has changed since the Renaissance.
While at the Wissenschaftskolleg, I also hope to complete my translation of Leo Africanus's "Description of Africa", a 1526 account of the geography, history, culture, flora, and fauna of North Africa.

The Concrete Image: A Ghost Story

In the 1850s, John Ruskin looked forward gloomily to a time “when all the monuments, preserved only because it was too costly to destroy them, shall have been crushed by the energies of the new world” — when “the proud nations of the twentieth century, looking round on the plains of Europe, disencumbered of their memorial marbles” would be finally “freed from the paralysis of precedent and the entanglement of memory”. This moment came to pass after the Second World War. Disgusted by history and all the horror it had entailed, young architects, in Britain as all over the globe, set themselves to devising new foundations for their art. This talk examines one such foundation: the image, perceived as a liberation from the past through pure form. In this idea, as in others, modernism came to national, indeed global dominance, while at the same time breaking into two irreconcilable factions.

A history of ambiguity

Sir Thomas Browne, Paolo Giovio, and the Tragicomedy of Muleasses, King of Tunis