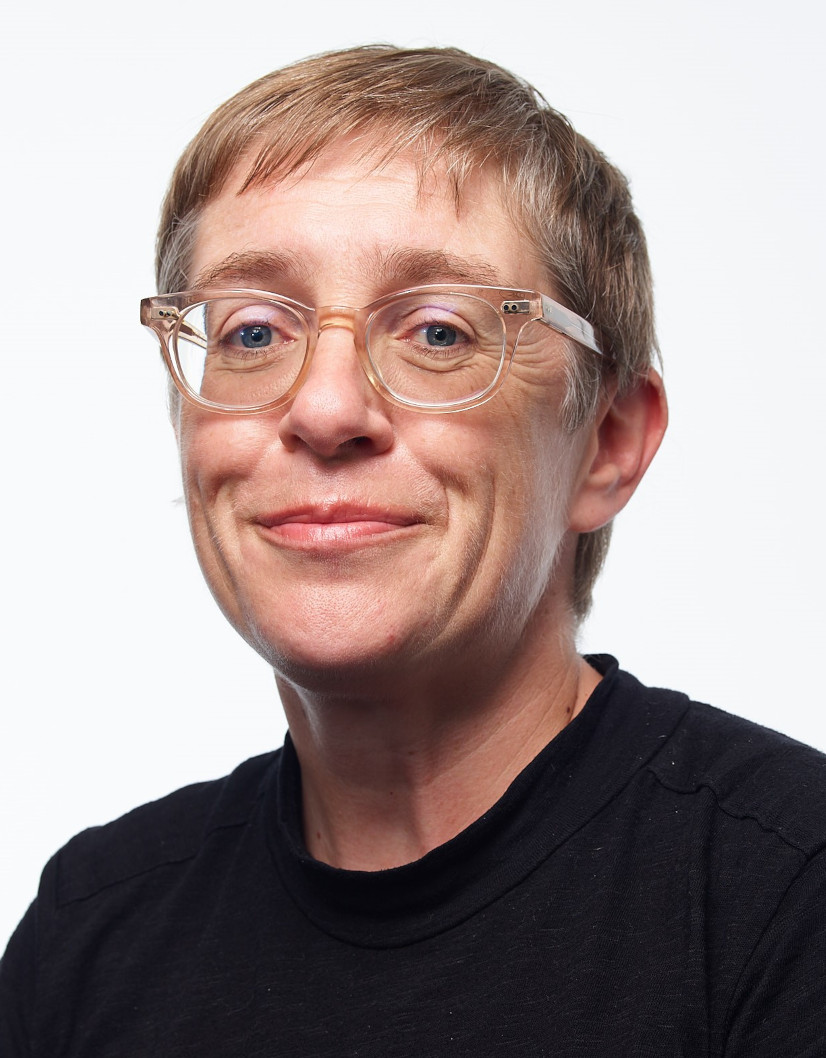 Professor of Sociology, and Society and Genetics

Born in 1969 in Sydney, Australia
Studied Cell and Developmental Biology at the University of British Columbia and Science, Technology, and Society at the Massachusetts Institute of Technology

The Biology of History: Life after Industrialization, from Antimicrobials to Metabolism

This project seeks to understand how human technologies are changing the biological world, to the extent that we can speak of an anthropogenic biology - evolutionary, physiological, and behavioral shifts on a large scale, shaped by human activities from antibiotic use to light at night. Much like anthropogenic geological shifts such as human-mediated climate change, the ability to measure and conceptualize human sociotechnical activity as genetic, physiological, ecological, and evolutionary change across diverse life forms confounds some traditional understandings of the separate domains of the natural and social sciences. Historians of science are more used to tracing shifts in concepts and instrumentation and the social context of science than they are adept at understanding how the very matter in the petri dishes and microscopes and clinical subjects is undergoing historical transformation. Can historians of biology, in conversation with the natural sciences, also engage the material changes in the living world driven by techno-scientific activity? Drawing on in-depth exploration of examples such as antimicrobial resistance, this project explores and proposes a new genre to complement and complicate the history of biology: the biology of history. Antimicrobial resistance is a good example to work with, because the industrialization of microbial metabolism in the production of antibiotics and the synthetic chemistry of disinfectants has profoundly changed the selective environment in which microbes live. Events such as armed conflict and worldwide viral pandemics drive the mass deployment of these forces in microbial survival and adaptation and can be seen in genetic and phenotypic shifts in cells and populations. Such examples also raise the larger questions of science and society that this project grapples with: what happens to scientific inquiry, once the object of study is no longer Nature, but nature-after-industrialization? What legacies do techno-scientific concepts leave via the matter that future researchers study?

The end of endlessness is nigh. The emergent discourse of “planetary health” has drawn much empir-ical and critical attention to unsustainable agricultural practices as determinants of both environmen-tal degradation and human health. Large-scale epidemiological assessments of burdens of disease in the United States now list nutritional intake as a leading risk factor for morbidity and mortality in the nation’s population - raising the question of how it is that Western societies have come to a historical juncture in which that which ostensibly keeps people alive is also that which is mostly likely to drive illness and death. What kind of historical work is called for, in the end times of homeostasis?

This talk unfurls the story of antimicrobial arsenical growth promoters as part of the standardization of manufactured feed in American animal husbandry in the twentieth century. This story is important in its own right. The systematic remaking of the food of our food has not garnered much thought from anyone except agricultural scientists - in a historiography dominated by genealogical methods, we have paid far more attention to breeding than feeding. At the same time, this history helps us access an analytic whose implications stretch far beyond the feeding of animals. It points to the industrialization not of this particular foodstuff or that specific farming practice, but to the industrialization of metabolism itself: a major re-articulation of the metabolic interrelations of bacteria, fungi, plants, animals, and humans, in which flows of matter between organisms have profoundly changed.

The industrialization of metabolism has produced what we might call the Anthropocene of, or in, the cell, a biological landscape registered in contemporary biosciences in terms of genome instability, microbiome dynamics, inflammation, and metabolic dysregulation. Both philosophically and practically, this perspective allows us to ask what constitutes flourishing in the legacy biochemical landscapes of growth, and to think through experimental and epidemiological approaches better equipped to take account of the historically-specific metabolic landscapes of development and health.

Trace amounts at industrical scale : arsenicals and medicated feed in the production of the "Western Diet"

A metabolic history of manufacturing waste : food commodities and their outsides

Antibiotic resistance and the biology of history

“The Early Bird Gets the Profit” Comes Home to Roost

Hannah Landecker in an interview with Carl Gierstorfer

Built to last: An Antioxidant Perspective on Bodies and Things