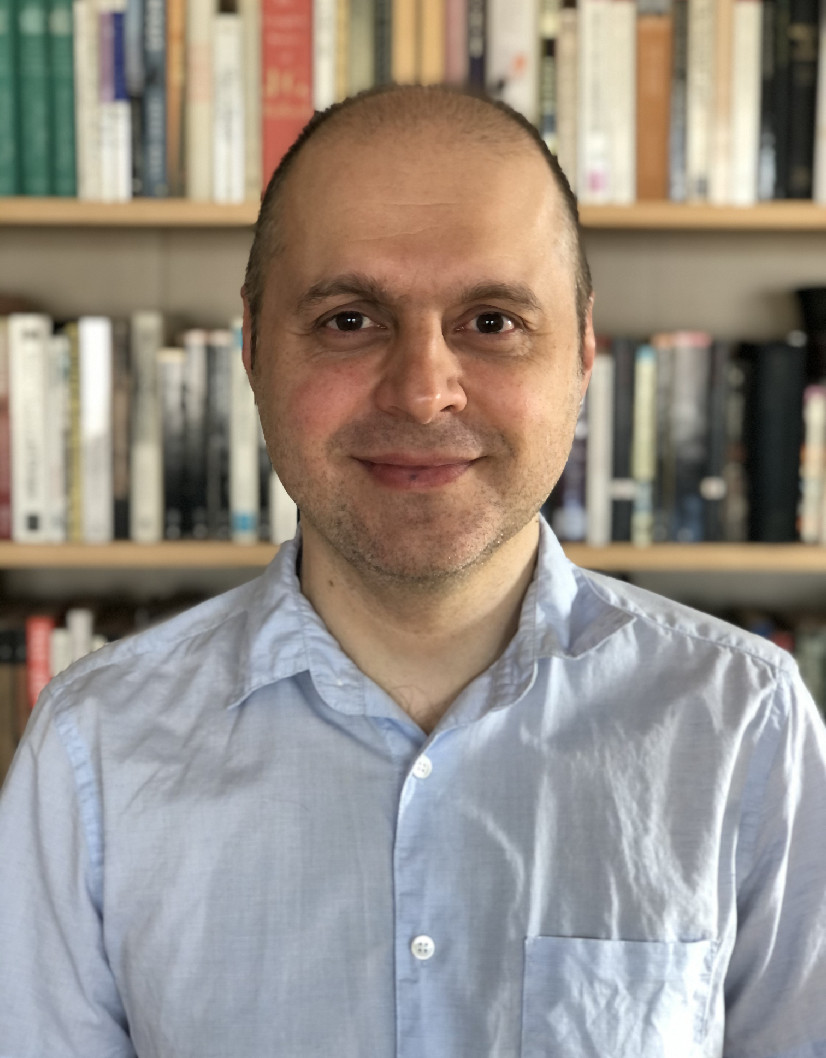 Making the State Visible: The Poetics and Politics of Russian Realism

The task of this book-length project is to present 19th-century Russian realist fiction as a challenge to the prevalent critical assumptions - developed predominantly with reference to the British and French novelistic traditions - about the formal and ideological constitution of the modern novel. Specifically, while much of the existing theoretical work on the novel assumes that it owes its basic social-imaginary architecture to its involvement in the institutions, practices, and ideologemes of bourgeois civil society, I will ask what happens to the novel form (and to realist fiction more broadly) when its fundamental socio-historical orientation is, as in the Russian case, toward the political authority of the state. Given its central problematic, the project draws on three distinct theoretical paradigms: work in political theory pertaining to the concepts of sovereignty and representational scenarios of power; recent socio-politically inflected theory of the novel; and Historical Poetics, which includes, but is not limited to, the field of "world literature studies" as a paradigm of inquiry into the historical, geo-cultural and geopolitical circulation of literary forms. Relying on these critical traditions, I propose a political poetics of Russian realist fiction based on a broad range of texts from the 1830s-'70s.

My colloquium will focus on a case study – the conceptual and literary origins of Russian realism in the 1840s – in order to raise two interrelated “larger” questions. The first of these can be formulated as follows: what, if anything, is gained by introducing the notion of a “social imaginary” into discussions of literary and philosophical texts, as well as, more broadly, of other acts of meaning-making? The second question is a specification of the first: can such a notion be helpful in understanding the relationship between literary (or, more broadly once again, symbolic) forms and the historical settings within which they arise and flourish? The clues that might help us address these questions lie hidden in the bizarre, dreamlike world where Dostoevsky wrote courtly odes, Hegel was a trailblazing novelist, and handshakes were refused to those who failed to understand German philosophy. I hope to be able to guide listeners safely to the other side.

Scenarios of power in Turgenev's First Love : Russian realism and the allegory of the state

Historical poetics between Russia and the West : toward a nonlinear model of literary history and social ontology

On "genre memory" in Bakhtin

The narrative shape of truth : veridiction in modern European literature Literature and philosophy