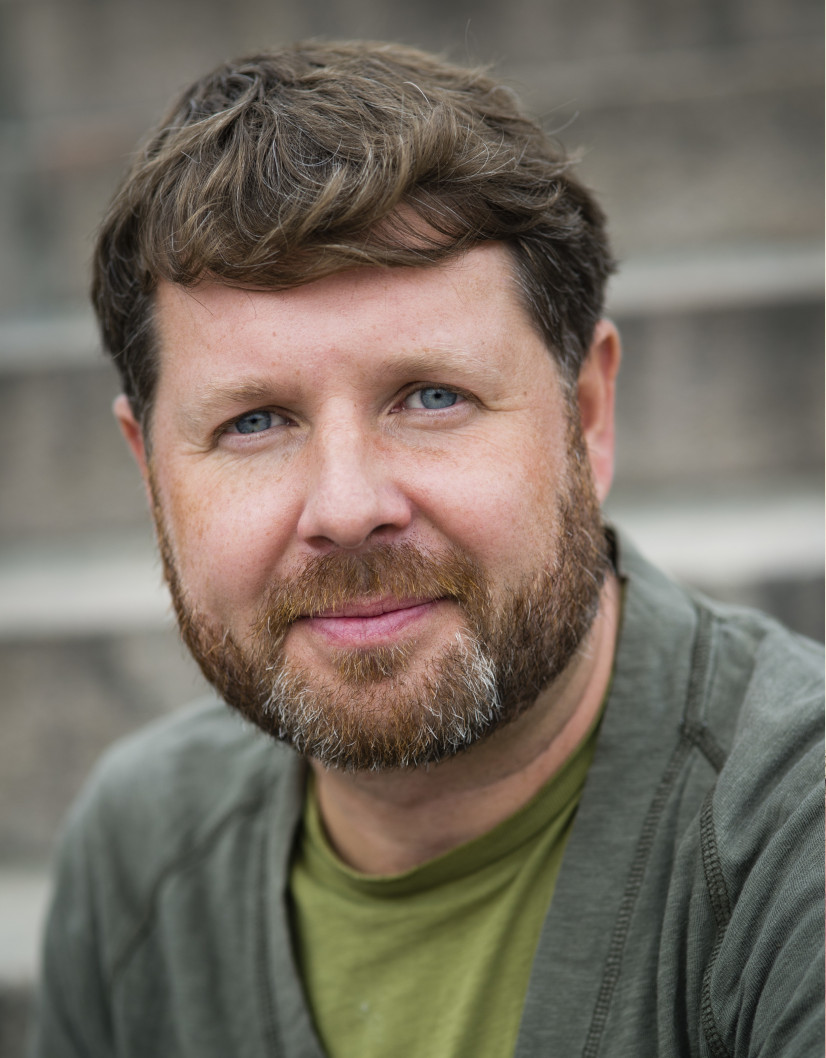 The core of my project is an attempt to discover a structural homology between the working mechanisms of the material and symbolic economies of contemporary Russia. In other words, I aim to demonstrate the links between economic activity dependent on natural resources and forms of cultural life, emphasizing a beneficial dependence on the historical past, national traditions, spiritual well-springs, and victorious ancestors.
The project comprises analytical work on a number of distinct levels of description.
1) The symbolic level, responsible for the transfer of ideas about the material economy to the sphere of the production of cultural values: as a result, concepts about natural resources (nonrenewable and limited) are transferred to the cultural field, which begins to be understood as also a productive system based on competition for limited resources. In the case in question, the historical past and national tradition begin to be regarded as limited resources, subject to a zero-sum conflict.
2) The institutional level, consisting of the infrastructure of agents on various levels (state, social, private) that seek to monopolize the sphere of cultural production, minimizing access to cultural values (understood as a limited resource) for any who are not willing to reproduce the given national-patriotic hegemony. As a result of this institutional landscape, property relations are systematically projected into culture: from the status of a civic public good, culture is transformed into a resource for state and national construction or into property, privatized by the state or by businesses with close relations to the state.
3) The axiological level constitutes the more profound level of analytical description, corresponding to a comprehension of culture not as a space for free work with values that belong to all (to civil society), but rather as the sphere of the formation of the normative identity of the national collectivity, whose resilience determines state security. Here once again we confront the conceptual framework described above, according to which culture does not constitute an open-ended multiplicity of practices of exchange among individual subjects, but rather a closed sphere of assignment and reassignment, controlled by an external instance of some sort. This is the logic not of capital (that is, of independently increasing value), but rather of resources (that is, of a limited quantity).

Russian Culture as a State Resource: The Politics of History and the Economics of Rent

It has become a commonplace in social-scientific scholarship on contemporary Russia to describe its economy as a system oriented toward the exploitation of natural resources, thus incurring specific distortions in political phenomena. Description of Russia’s “conservative turn,” “national-patriotic consensus,” politics of memory glorifying the national past, and cultural politics oriented toward the legitimation of the current regime has become no less certainly a commonplace in recent scholarly work. Escaping the attention of commentators, however, is the connection between these two dimensions—the specifics of how the economic system functions and the character of the field of cultural production.

The conceptual framework in which the historical past is conceived as a resource for national and state construction appears on a number of different levels. It can be found on the level of the Russian economy’s functioning, on the level of the political order, and on the level of elite interests, whose reproduction depends on the maintenance of the given political order. My argument is that the economy based on the extraction of fossil fuels and other mineral resources, and the phenomenon of rent as one of the foundations of such an economy, provide a political-economic context for an analysis of the particular conceptualization of culture that is characteristic of official Russian historical discourse (and Russian cultural politics as a whole). The material I analyze derives primarily from the speeches of important government figures. However, the central arguments and rhetorical topoi I will be describing are characteristic of the entire discursive space of Russia, which is oriented toward supporting the current elite and its political course, in other words – its cultural hegemony.

The focus of the presentation is the deployment of this core metaphor in the official patriotic discourse of identity that is dominant in contemporary Russia, in which the sphere of cultural values is perceived, conceived, and described in terms of natural resources. As a result, a structural homology emerges between the spheres of material, economic activity and immaterial, cultural production in regard to relations between labor, commodities, capital, the role of the state, the legal structure, the level of monopolization, the degree of dependence on resources, and so on.

I will attempt to reveal the constant conceptual, metaphorical pattern that determines how the contemporary Russian politics of history and the policies of normative cultural identity based upon them see their object, their tasks, and the means by which those tasks might be accomplished.

Why 'two Russias' are less than 'United Russia' : cultural distinctions and political similarities ; dialectics of defeat

The figure of the impostor to the throne in Russian political culture : between sacralization and mimesis

Carbon and cultural heritage : the politics of history and the economics of rent

Nostralgic modernization : the Soviet past as 'historical horizon'

Russian Culture as a State Resource: The Politics of History and the Economics of Rent