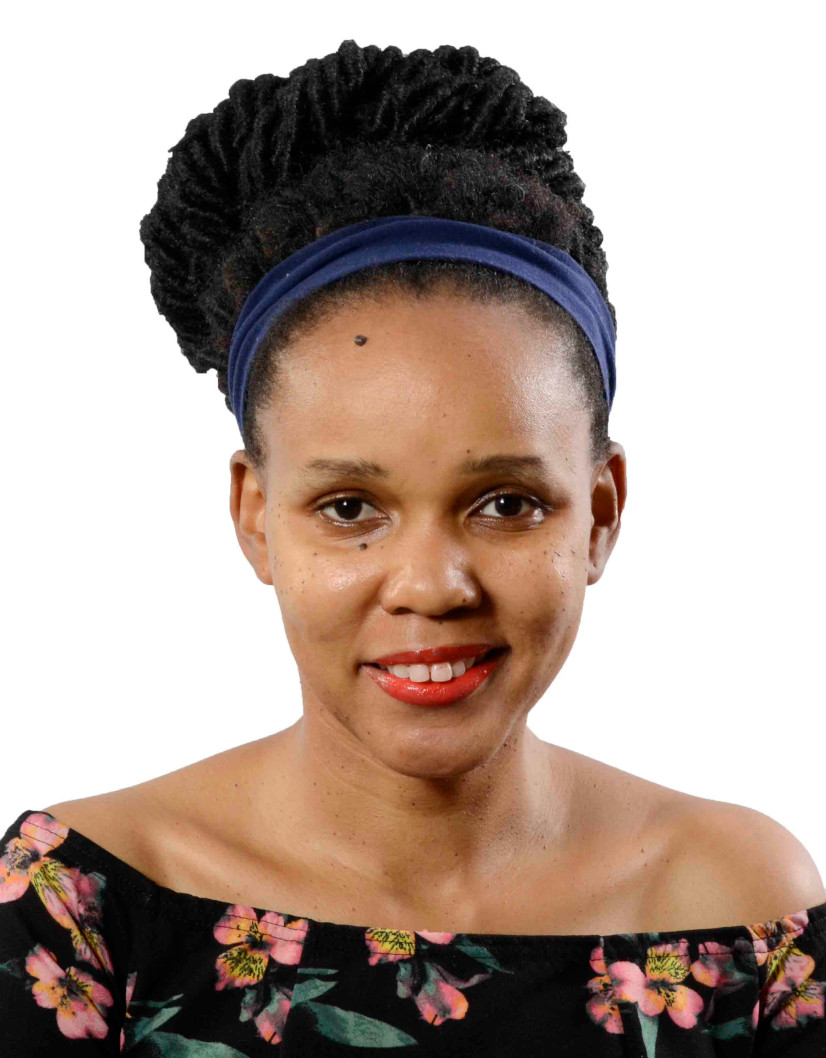 The Future of Law in Africa: How Commissions are Challenging Law's Rigidity

Like many other governments throughout the world, African governments are famous for establishing commissions to deal with stormy matters of public importance. The issues include women's rights, ethnic violence, land ownership, boundary disputes, education policy, public health, food security, regulation of labor relations, corruption in government, national and social cohesion, constitution making, and unlawful killings - all matters that touch upon every area of our socio-political, economic, and legal existence. Critics often warn that the establishment of a commission is usually an indication that the government has no intention of doing anything about the problem. Indeed, commissions are often criticized for buying time, burying issues, and being a waste of time and resources. Despite these criticisms, recent trends show that the African governments continue to use commissions and that their use is in fact escalating. What is it about commissions that makes African governments continue to use them despite all these criticisms? Have commissions as they are used in Africa remained true to their roots? How have commissions behaved in their encounter with African socio-political contexts? This project examines how commissions became technologies of rule and governance to regulate and manage diverse tensions in Africa. We take up the Law of Commissions in Africa as a body of law to reflect on how the laws produced by commissions are challenging conventional "rigid" narratives about law by creating, deploying, and developing their own modes of legal and social thought and exercising, managing, institutionalizing and professionalizing power. I argue that commissions in Africa break down the boundaries of the law, illuminate law's rigidity, and challenge conventional understandings of law and what it constitutes in Africa. The future of law in Africa lies in unpacking, understanding, and unraveling the law of commissions.

Song of Wanjiku, Song of the Wig

This song uses two characters: Wanjiku and the Wig, to chronicle two opposed but mutually constitutive approaches to thinking about the future of law in Africa. The first character is the “Wig.” The Wig represents the lawyers, the judges, the magistrates, the elites, the rulers, the legal profession, and the legal discipline at large, all of whom are trained to value certainty, predictability, and objectivity- the hallmarks of legal formalism. The second character is “Wanjiku.” Wanjiku is an allegorical historical artifact that depicts ordinary men and women. The song is inspired by the dualities that dominate individuals’ minds, souls, and bodies in their encounter with foreign norms and institutions, double consciousness, as W.E.B. Dubois would say.

What happens when the Wig encounters Wanjiku? How does the Wig experience Wanjiku and what is Wanjiku’s reaction to the Wig? What kind of conversations will the two have? What types of negotiations will the two have? How do they perceive each other’s realities? Is this a joyful union? Is there ever a meeting of minds? When Wanjiku encounters the Wig, the two are forced to discern a new way of thinking, a new way of describing their world, a new way that attempts to correspond to their realities.

Woman of law : Kenyan women's triumph in the constitution of Kenya 2010

Okoth the dream keeper : breaking down the boundaries law

Separating the baby from the bath water : women's rights and the politics of constitution-making In Kenya

“The informal has been formalized“

Nkatha Kabira in an interview with Alexandra Kemmerer

The Future of Law in Africa: How the Law of Commissions is Challenging Law's Rigidity

Song of Wanjiku, Song of the Wig