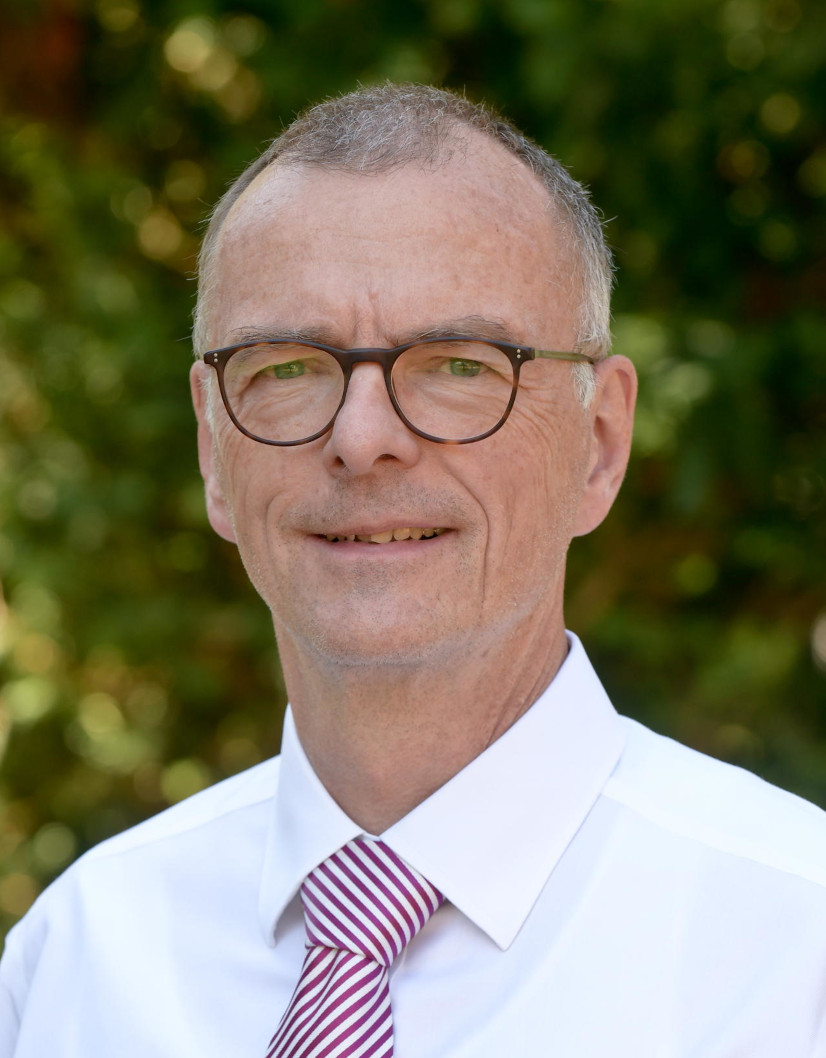 From cave drawings to modern paintings or photographs in an art gallery, the observer has been in a stable dual visual relation with the picture: a well-defined relation with the physical picture (the distance between the observer's eye and the canvas can be precisely quantified, as can the size of the canvas), as well as an ill-defined relation with the content of the picture (tenuous distance to the portrayed person or object). The latter has been associated with the notion of a disembodied eye of the observer, which is in a constant relation to the objects seen in the picture. This relation remains stable even if the observer moves relative to the image. In film and other moving images, basically the same twofold relation holds. With the recent advent of virtual reality (VR), in contrast, the observer has acquired a new level of situatedness with respect to pictorial representations. Pictorial space is no longer disembodied, but shows immediate visual, or even acoustic and tactile consequences in response to the observer's movements. Distance to a person depicted in a picture becomes interactive, more definitive, and acquires social meaning. My project seeks to investigate the theoretical implications of the novel relationship between pictorial and physical space in VR contexts. Being visually well-defined is no longer a privilege of the physical world; it now extends to pictorial space, which nonetheless remains unreal. We need a theory of perception of space that explains how well-defined and ill-defined pictorial spaces are related to well-defined physical spaces. I wish to lay the groundwork for such a theory.

Exploring the Relation between Physical and Pictorial Space

Many everyday actions rely on the accurate perception of space and spatial relations, be it safely crossing a street or maintaining the socially appropriate distance from another person during a pre-dinner reception. Our visual system is optimized for spatial perception and usually performs very well at these tasks. However, when it comes to pictures, the story gets complicated. Flat, pigmented objects are perceived as such, but pigments allowing, they create a second perceptual space on top of the first. With the discovery of linear perspective, pictures have been able to conjure up very convincing pictorial spaces with objects in them whose spatial relations are meaningful and vividly experienced but remain nonetheless vague and merely virtual. Thus, the observer of, say, a photograph is in a stable dual relation with the picture: a well-defined relation with the physical surface (distance and size of the canvas etc. can be quantified) and an ill-defined relation with the content of the picture (the objects in the picture behave strangely when you change your position in space; they are disembodied). In moving images, basically the same twofold relation holds – maybe somewhat less ill-defined as the observer’s eye is yoked to the moving camera. With the recent advent of virtual reality (VR), the observer has acquired a new level of situatedness with respect to pictorial representations. Social distance toward an avatar in a picture acquires meaning. I will use examples from my previous work to illustrate how we perceive spatial relations and the particular challenges associated with pictorial space. I will then explore different ways to investigate the theoretical implications of the novel relationship between pictorial and physical space that are fostered by VR. In VR, pictorial space is no longer disembodied, but adds immediate visual or even acoustic and tactile consequences to the observer’s head and body movements. Being well-defined is no longer a privilege of the physical world. This change poses a number of questions. Will the ubiquity of novel pictorial spaces alter our relationship with real space? Do novel virtual spaces call for a novel theory of awareness? How are artists reacting to the re-embodiment of pictorial space?

Crossmodal correspondence between music and ambient color is mediated by emotion

Mirror or camera? : acceptance and valuation of camera-monitor systems

The anisoptropy of personal space

Exploring the Relation between Physical and Pictorial Space