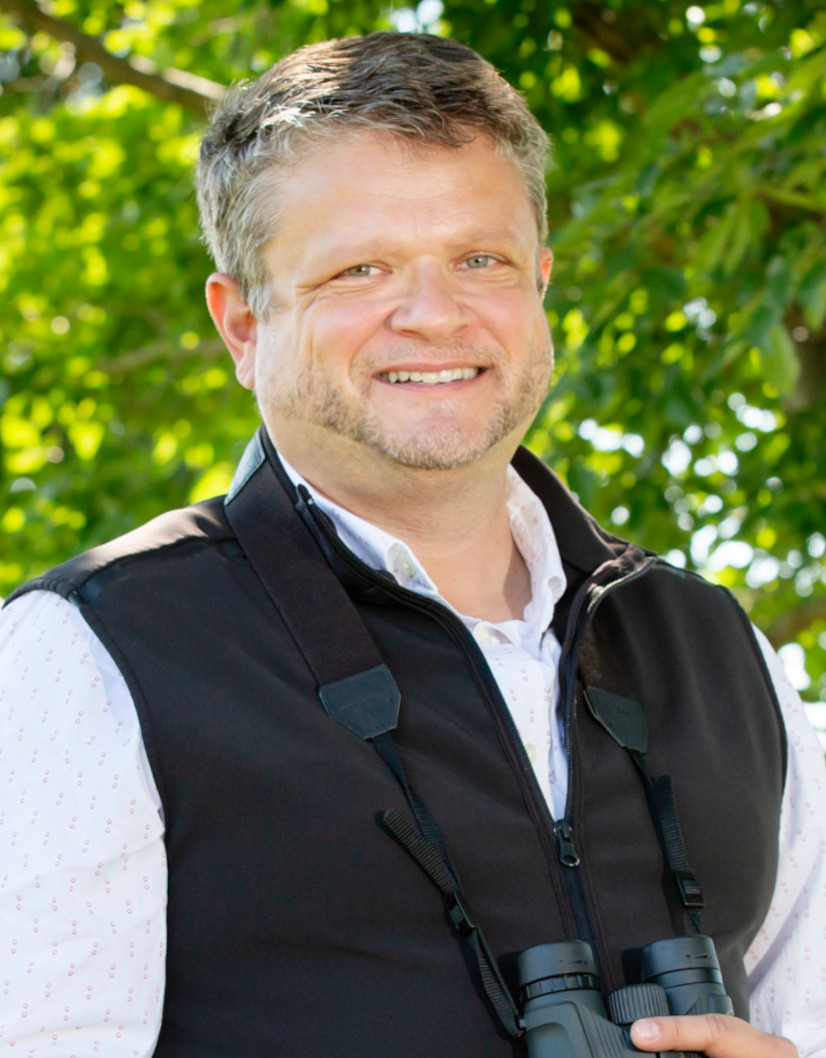 University of Illinois at Urbana-Champaign

Born in 1972 in Szolnok, Hungary
Studied Organismal Biology at Yale University and Neurobiology and Behavior at Cornell University

My research focuses on the evolution of recognition systems in animal societies, using land- and seabirds to address questions about how individuals recognize themselves, their mates, their young, their prey, and their brood parasites (i.e., species, such as the Cuckoo, that lay their eggs into nests of other bird species). I use comparative and genetic tools, chemical and physical techniques, and perceptual and mathematical modelling to understand how individuals make the decisions that are critical for their survival and reproductive success. For the Wiko project, I will ask questions about how and why birds recognize their own eggs and how and why they reject parasitic eggs from the clutch. I will address these questions through three different approaches. First, I will use online, digital (COVID-accessible) museum-collections to understand how eggs differ vs. are similar in the clutch produced by the same individual female, predicting that hosts of brood parasites have greater clutch uniformity in their nests relative to non-hosts. Second, I will use field data collected by my lab during May-June of 2021 in the USA to address the endocrine basis of egg recognition, predicting that experimentally increased circulating steroid levels in the female are associated with her increased egg rejection patterns. Finally, I will develop a phylogenetically controlled formal meta-analysis to test the prediction that greater maternal investment into clutches, eggs, and their constituents, is associated with higher egg rejection rates across host species.

Species Recognition in Brood Parasitic Birds and Their Hosts

Inspired by an early reading of Nobel-prize winning ethological works and an undergraduate research project on facultatively parasitic ducks, I have been studying for nearly 30 years now how obligate brood parasitic birds (those that lay their eggs into other species’ nests, like European cuckoos or the North American cowbirds) identify their own species - and, in turn, how some, but not all, hosts recognize and reject the parasitic egg in the nest. This research has taken me to all continents (even the one without an obligate brood parasitic bird) and allowed me to collaborate with diverse scientists of varied backgrounds. My talk will feature my process of scientific exploration - from field observations, through rigorous experimentation and frequent failures, to occasional discoveries. The outcome of all this research can be measured not only in the papers produced by our lab, but by the opportunities presented to me to talk about our science to the general public. By focusing on my favorite study species, the brown-headed cowbird, I will demonstrate how sensory and cognitive adaptations underlie the behavioral mechanisms of species recognition in avian brood parasites and their host species.

Should I stay or should I go : the effect of avian brood parasitism on host fledging dynamics

Should I Stay or Should I Go : The Effect of Avian Brood Parasitism on Host Fledging Dynamics
Springer more publications in the Fellows' Library

The Reliability of Measurements of Foraging Behavior in Shorebirds : A Comparison of Real-time and Slow-motion Recordings
The Waterbird Society more publications in the Fellows' Library

How Much Calcium to Shell out? Eggshell Calcium Carbonate Content is Greater in Birds with Thinner Shells, Larger Clutches and Longer Lifespans
The Royal Society more publications in the Fellows' Library

Back to the Basics? Transcriptomics Offers Integrative Insights into the Role of Space, Time and the Environment for Gene Expression and Behaviour
The Royal Society more publications in the Fellows' Library

Species Recognition in Brood Parasitic Birds and Their Hosts