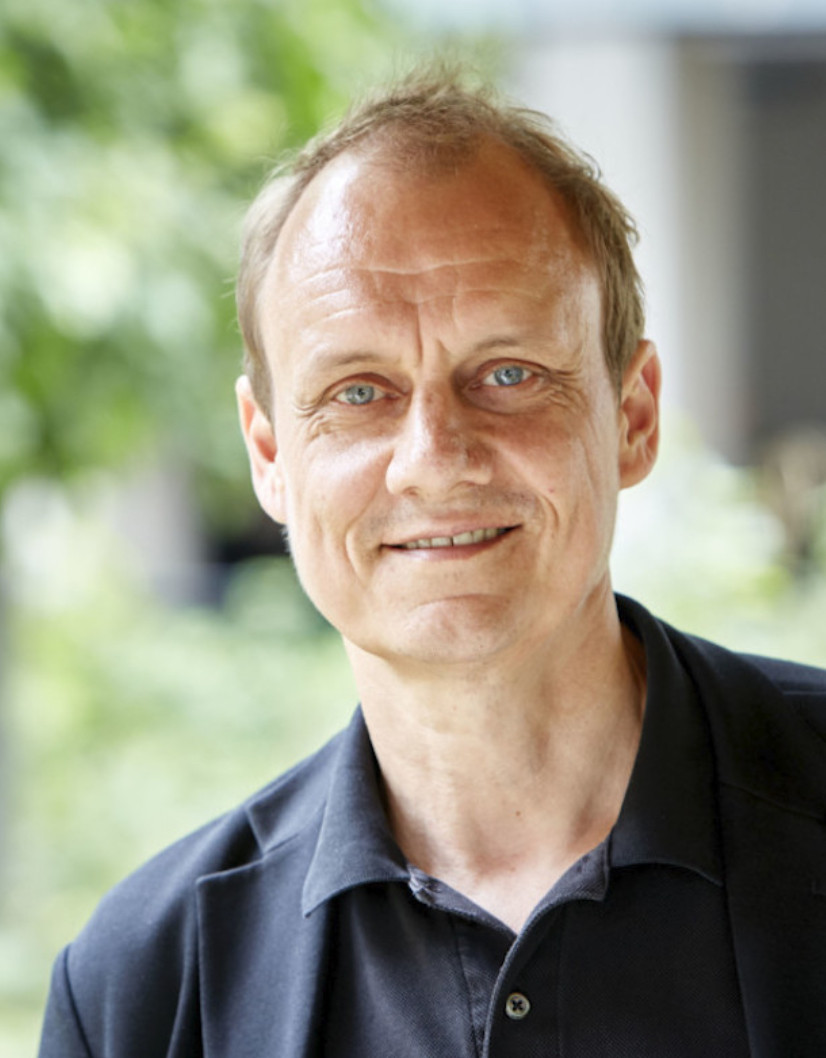 Professor of Sociology and Social Theory, Director of the Bauman Institute

Born in 1968 in Wellingborough, United Kingdom
Studied Comparative Literature and Philosophy at the University of East Anglia and Political and Social Sciences at the European University Institute

Towards a New Political Demography: Rethinking Immigration, Integration, and Citizenship

The 1990s and early 2000s offered many examples - not least in a European context - of optimistic post-national forms of governance: a world in which national societies would, as a result of regional and global interdependence, start to dismantle the fundamental inequalities between citizens in different countries, rooted in the stratified value of national citizenship. Since the global economic crisis of 2008/9, however, there has been an overwhelming return to realist and critical views of the "neo-liberal" mobilities, transnationalism, and cosmopolitanism of the earlier era. These have stressed the resurgence of sovereignty, borders, popular democracy, and (among conservatives and liberals) the maintenance of national societal integration as the only viable political response to inequality within and between populations. The COVID pandemic, meanwhile, has emphasised that the era of "free movement" and deregulation of the state may be over, as nation-states have reasserted fundamental "governmental" powers over populations in the name of public health. Building on a short textbook, "The Integration Nation: Immigration and Colonial Power in Liberal Democracies", that will be published by Polity Press in early 2022, my project aims to fully develop a foundational-style treatise in political demography. This will rethink the case for post-national political theory in the light of these trends, as well as the damaging decolonial and anti-capitalist critiques of the European regional project that have attended the growing crisis in advanced liberal democratic societies. Rejecting linear views of immigration and citizenship, as well as the methodological nationalism of theories of immigrant integration, I will develop a framework considering ongoing examples of transformative transnational migration/mobilities in Europe and other regions, in terms of the rights and claims of non-nationals, aliens, and minority or subaltern populations around the world.

Immigration, Integration, and Citizenship: Elements of a New Political Demography

The paper offers a critical review of the state-of-the-art in migration studies. It centres on a contrast between established comparative scholarship — elaborating progressive models of immigration, integration, and citizenship, that reflect the increasingly diverse, migrant-built societies of the North Atlantic West — and a new generation of work in the last decade, influenced by critical, anti-racist, and decolonial theory, that vehemently rejects this “Eurocentric” liberal democratic global order and self-image. My reading establishes a bridge between older neo-Weberian approaches to immigration and sovereign nation-state building and newer (or revived) Marxist-Foucauldian accounts. The latter accent the state-power building effects of bordering, managing, and cultivating “diverse” national populations and the ongoing governmental categorisation of migration and mobilities, citizens and aliens, majorities and minorities, as a key feature of neo-liberal “racial capitalism”. It develops these theoretical resources in relation to a discussion of wanted and unwanted migration in advanced liberal democratic economies, “visible” forms of immigration versus “middling” forms of everyday cross-border mobility, and the limits of humanitarian arguments for open borders and expansive asylum rights. The paper sketches an alternate politics to the self-legitimating “political demography” of liberal democracy, relating the ongoing colonial power of its dominant ideas of immigration, integration, and citizenship to the preservation of massive global inequalities between “the West and the Rest”.

A draft of the paper that is to be presented in November as an annual lecture for the "Journal of Ethnic and Migration Studies" will be circulated in advance to the colloquium. After a short summary presentation and an initial discussion with invited moderator Francisco Bethencourt, we will open for Q & A. The paper presents arguments developed in a short book, "The Integration Nation: Immigration and Colonial Power in Liberal Democracies", to be published by Polity Press in February 2022.

Immigration, integration and citizenship : elements of a new political demography

Social transnationalism in an unsettled continent

Echigo-Tsumari and the art of the possible : the Fram Kitagawa philosophy in theory and prctice

The fourth freedom : theories of migration and mobilities in 'neo-liberal' Europe

The end of freedom of movement in Europe? Assessing the effects and future of a borderless Europe from the Cold War to COVID