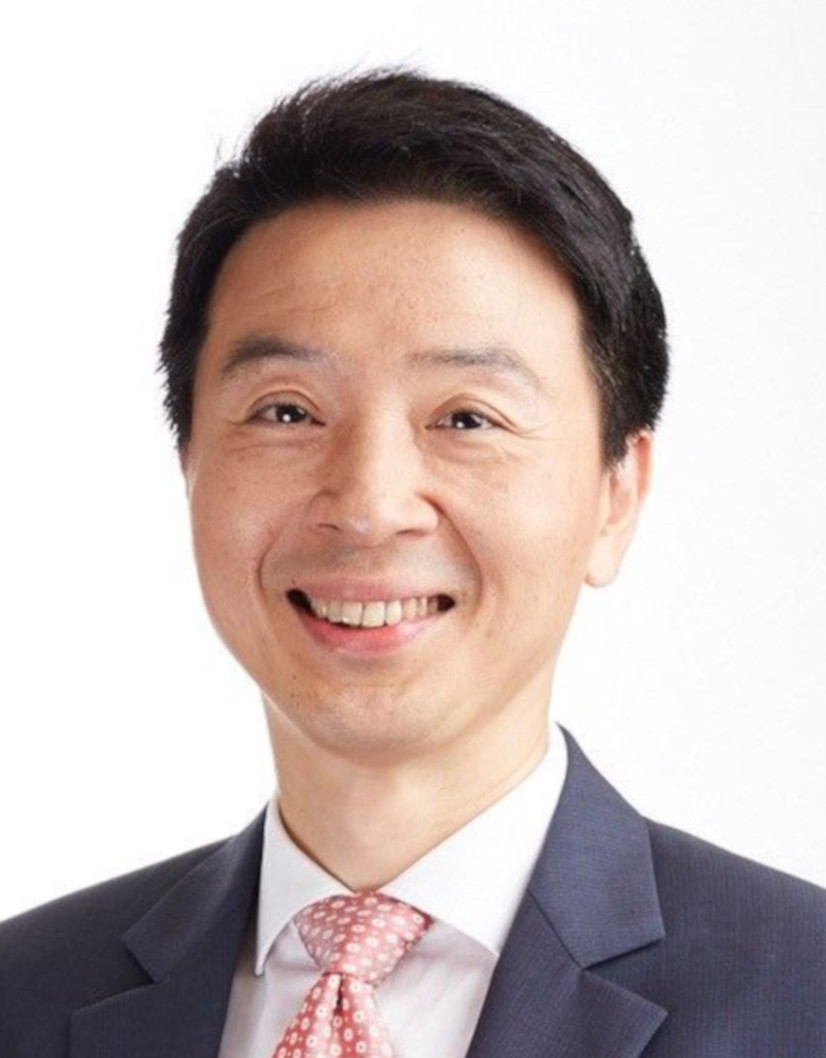 The Legacy of German Law in Asian Developmental States

To see how the Weimar Constitution might operate in the 21st century, one can look to Taiwan, as its constitution was modelled upon the Weimar Constitution and still functions well today. The same can be said of other areas of law in Japan, South Korea, and China, all of which began to transplant the German laws as early as the late 19th century. These laws have constituted these countries' political and market spaces and powerfully influenced their ideas about state power, market force, and social welfare.
This project aims to unveil German law legacies in Asian developmental states. These countries are (or once were) characterized by authoritarianism and mercantilism and constitute this small cluster of countries that managed to grow rapidly and/or become part of the developed world within a few decades. Their experiences demonstrate an illiberal model of law and development, in that they all adopted the ideas of rule of law, constitutionalism, and capitalism, while remaining authoritarian during their modernization eras. To understand the rise of illiberalism in Asia, part of a worrying global phenomenon concerning multiple disciplines, this project of legal history explores the linkages between German jurisprudential legacies and Asian authoritarianism and state capitalism, including their convergence, divergence, and resistance.

It has been considered common wisdom that once authoritarian regimes have accepted the idea of the rule of law and carried out legal reforms accordingly, democracy would follow eventually. This school of thought often points to Taiwan and South Korea as textbook examples of this trajectory. Both states democratized in the late 1980s after years of legal reforms and economic growth in their authoritarian era. In this colloquium, I will challenge this linear, optimistic thesis. By examining the legal history of Taiwan and South Korea, I will point out the irony, illusion, and paradox of global rule-of-law promotion that has strengthened rather than weakened the capacity and legitimacy of authoritarian states in Asia.

Adaptive authoritarian policing : a journey from China and Japan to Taiwan SSRN eLibrary ; 2020

Introduction : authoritarian legality, the rule of law, and democracy

Interactions between constitutionalism and authoritarianism in Asian democracies : a Japan-Taiwan comparison

Lost in internationalization : rise of the Renmimbi, macroprudential policy, and global impacts

Twins of opposites : why China will not follow Taiwan's model of rule of law transition toward democracy

The Beijing consensus? : How China has changed Western ideas of law and economic development

Debating the consensuses : the Beijing Consensus vs the Washington Consensus