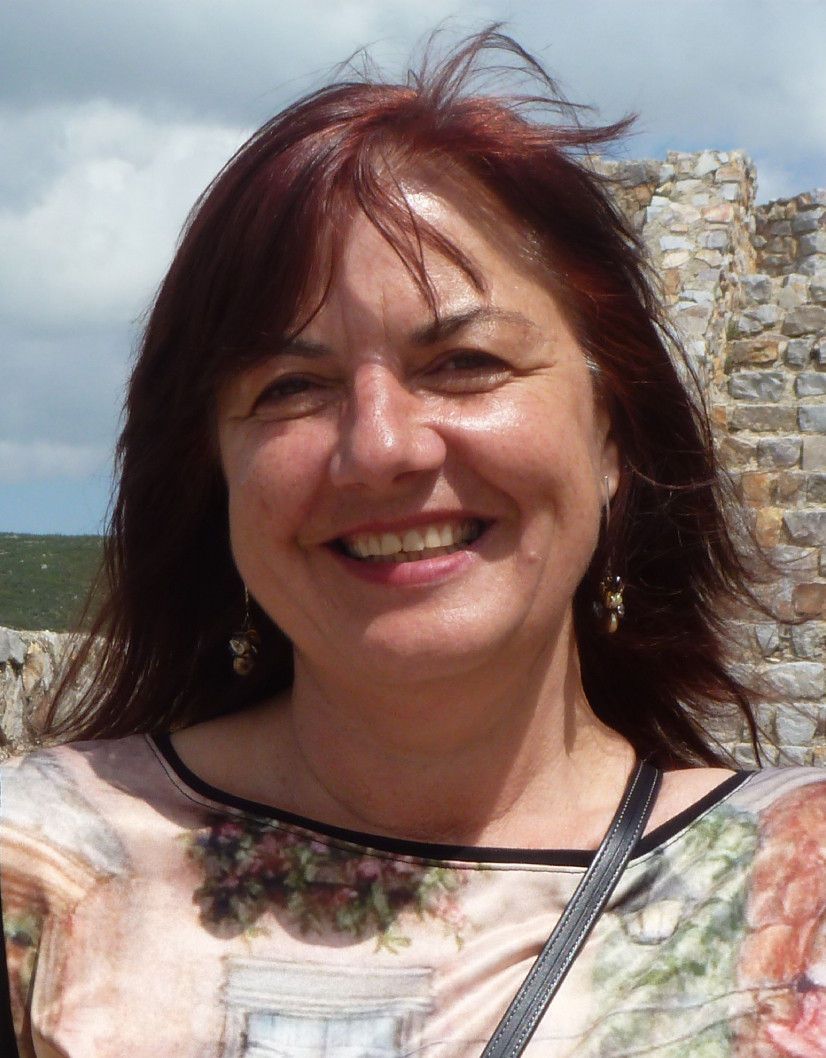 Born in 1961 in A Coruña, Spain
Studied Sociology at the University of Wisconsin-Madison

Uneven Family Change in Latin America: Does It Lead to "Diverging Destinies"?

The social polarization of reproductive and family behaviours is perhaps the most salient demographic feature of Latin America. Social groups at the top and the bottom of the socioeconomic ladder follow very different reproductive calendars and family trajectories. However, it is uncertain whether divergences in family lives across social strata are on the rise, because the highly educated are starting to adopt family behaviours traditionally associated with low education and poor economic prospects, such as unmarried cohabitation and nonmarital childbearing, giving them a renewed meaning. Inspired by the "diverging destinies" thesis of Sara McLanahan and building on my previous work, I want to address two broad research questions: Are social class disparities in family life courses growing? And if so, how does this affect social inequality at the macro-level and the life opportunities of women and children at the micro-level? The ultimate goal is to make a theoretical contribution - challenging, adapting or refining existing theories of global family change - and, by analysing large microdata sources in a comparative framework, to make a relevant empirical contribution to better understanding the implications of uneven family change across social strata in a context already characterized by great socioeconomic inequality.

In my presentation, I will apply Sofía’s magical inverted triangle (from more to less general): What is a family? What is the scope of family demography? What are the singularities of Latin American family trends?

Despite May ’68 slogans presaging the imminent demise of the family, families – defined as a community of responsibility and care – are still around. In different shapes and sizes, families still function as a team for love, socialization, conflict negotiation, social mobility booster (or trap), and the ultimate safety net. Family relationships occupy an ever-shrinking but still quite important space in our lives. I will discuss briefly what we recognize (or not) as a family, and how the meanings attached to it vary across time, space, social class, cultural background, and legal regimes.

Family Demography as a science had to adapt to the increasing diversity and complexity of family experiences and trajectories. In contrast to the recent past (e.g. the 1980s), it currently focuses less on size and composition and more on internal relationships between family members, less on household types and more on care networks beyond the nuclear family, less on structure and more on dynamics. For instance, following a divorce or separation, the current view is that the family transforms – becoming more complex and “branched”– rather than terminating.

Family demography is also committed to conducting research that informs policy decisions. In the current global scenario, in which reproductive rights are being curtailed in many countries – because of the prevailing doomsday narrative about low fertility and because of religious and extreme-right political agendas – and in which most think tanks focusing on “the family” (vs. families) are extremely conservative, scientific demographic evidence and insights need to inform the public debate.

Last but not least, I will present major family trends in Latin America and the Caribbean (LAC), highlighting the singularities that distinguish family trends in LAC from those in other regions of the world and discussing the contextual factors underlying these singularities. I will highlight the persistence of an early pattern of family formation – despite considerable educational expansion and emerging sub-replacement fertility; the “bottom-up” diffusion of nonmarital cohabitation from poorly to highly educated social groups; the high prevalence of single motherhood and father absence; the role of the extended family, particularly in transnational families; and the pronounced disparities in family lives along social class and racial/ethnic lines. Pervasive socioeconomic inequality, high levels of informality in the labor market, weak and fragmented social protection systems, and slow progress toward gender equality are among the contextual factors that shape the diversity and singularities of Latin American families.

Childbearing within marriage and consensual union in Latin America, 1980-2010