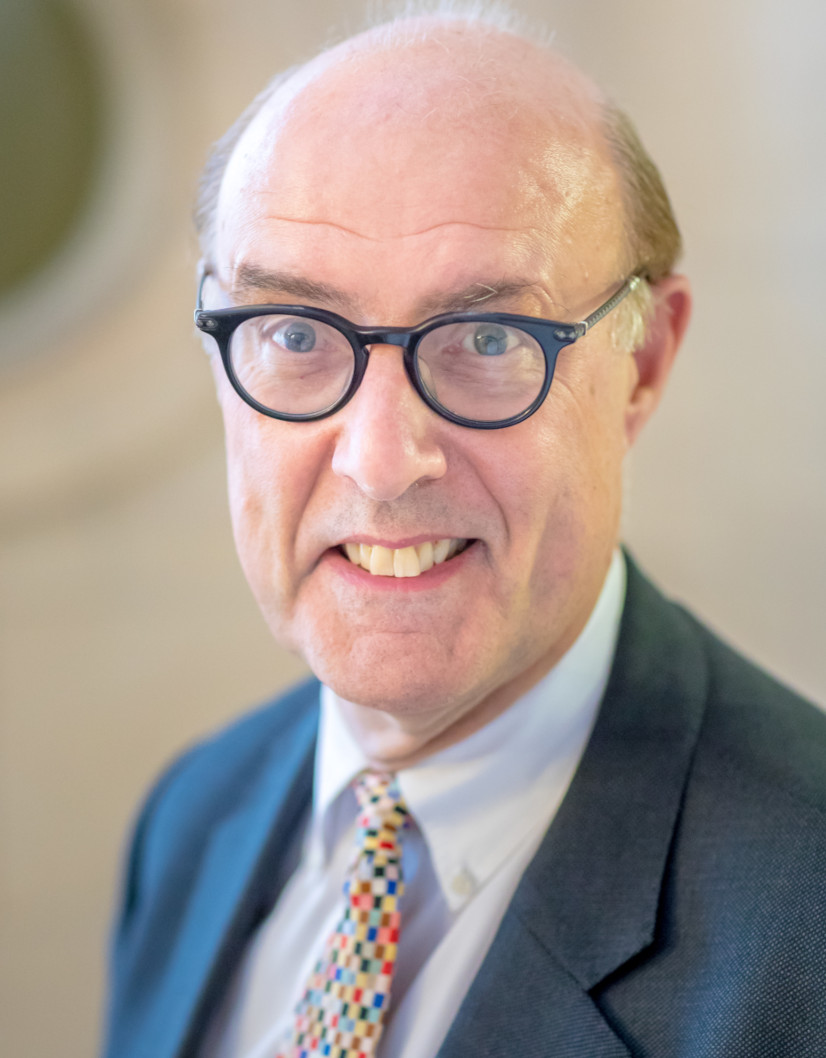 Born in 1950 in Birmingham, United Kingdom
Studied History in Cambridge, Oxford, and Princeton

History of the Ford Foundation

My current research and writing project, which I hope to complete during my year in Berlin, is to write the previously unwritten history of the Ford Foundation, one of the great philanthropies of the world. Established in 1936, the Foundation was the richest in America (and thus the world) from the 1950s to the 1980s and has remained the most highly profiled and controversial US philanthropy ever since. Created by Henry Ford I and his son Edsel as a way of avoiding paying the massively increased Federal estate taxes enacted during Roosevelt's New Deal, the Ford Foundation was devoted from the outset to improving the welfare of humanity, which it began to try to do on a large scale once the estates of Henry I and Edsel were finally settled by 1950. How did it go about doing so, and how far has it succeeded? Drawing on an unprecedented amount of research in the Foundation's extraordinary rich and voluminous archives, as well as in the personal papers of many of those who worked for it or were connected to it, my book hopes to answer these two questions, recognizing that the first is easier to answer than the second. I have drafted fourteen of eighteen chapters, and during my time at the Wissenschaftskolleg I hope to write those that remain to be done and to revise those already written. It is a history that works, like the Foundation itself, at many levels, from the politics of Washington, D.C. and the personnel and decisions of the trustees to the activities of program officers and heads of the Foundation's overseas offices round the world. It is a history of the second half of "the American century" even as it is also a history of ideas and academic disciplines, such as sociology and development economics, sometimes misunderstood and misapplied. And the book I hope to finish next academic year will also be a major contribution to current debates about the nature and purpose of philanthropy in our own times.

Trying to write the history of the Ford Foundation

“What rich people call the problem of poverty, poor people call the problem of wealth.” Thus R.H. Tawney, in a wry and provocative remark that might be taken as providing the epigraph for my colloquium talk, and for the research project that I hope to describe. Blessed (or cursed) with prodigious riches, the Ford family set up their eponymous Foundation in the mid-1930s, primarily as a way of avoiding punitive New Deal estate taxes that would have ended their control of their eponymous Motor Company. By 1950, when the estates of Henry Ford I and his son Edsel had been settled, the Ford Foundation was worth half a billion dollars, which was more than the combined endowments of Harvard and Yale Universities.

Here, indeed, was a serious “problem of wealth”: what was this prodigiously rich foundation, for much of its existence by far the wealthiest in the world, to do with its money? That has been its problem and its challenge ever since, and in the course of my talk, I’ll try to set out how successive presidents, trustees and staff have sought to solve this problem and surmount this challenge. I’ll also hope to talk about the particular problems and challenges that I have faced in trying to write the Foundation’s history. And I am attaching to this page the current, but still provisional, table of contents of the book, which shows the expositional structure I have devised for telling – and analyzing – what is a very complex, multi-faceted and multi-polar story. More when we meet next Tuesday.

Trying to write the history of the Ford Foundation