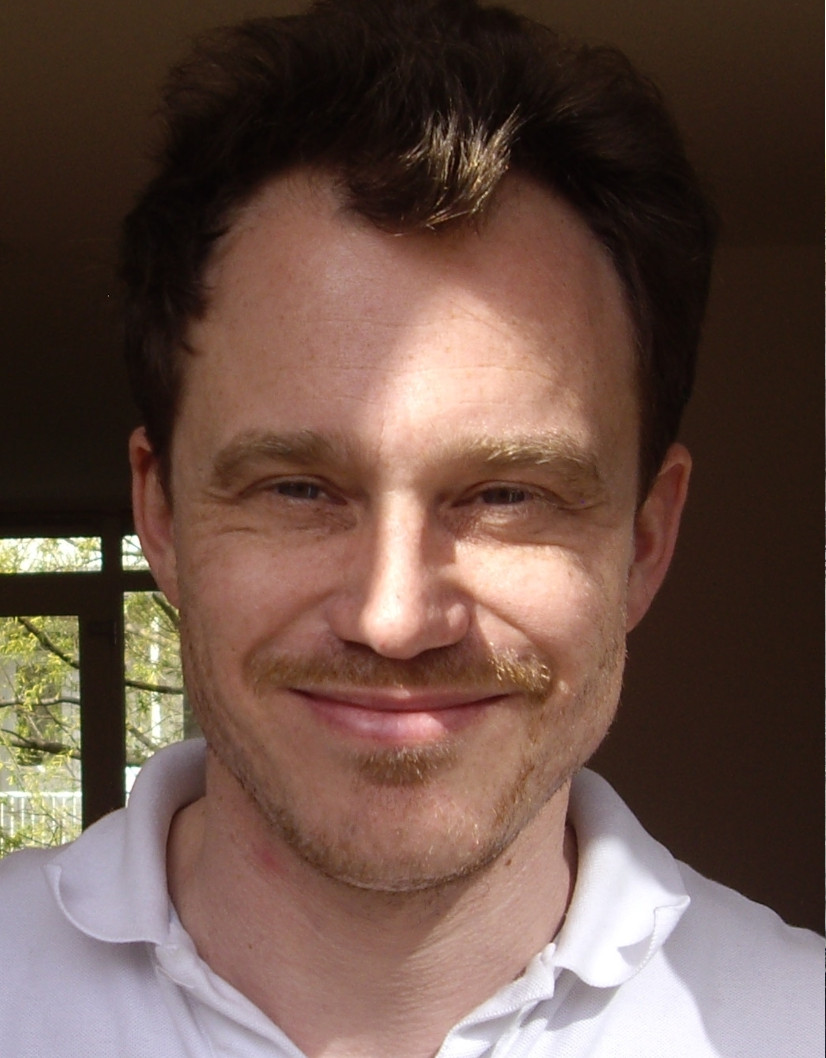 Born in 1973 in Munich, Germany
Studied History, Russian, and Islamic Studies at Humboldt-Universität zu Berlin and at Universität Hamburg

Existing long-term narratives present democracy as a necessary outcome of historical development. This project will create a long-term narrative that is not another linear success story. As such, it will also help us to better understand democracy's challenges.
The core argument is that representative democracy has its roots in two distinct, originally unrelated, and to some extent even contradictory features: a tradition of pluralistic but highly elitist political participation - and the notion that all people are equal. Their convergence was not inevitable and it is not irreversible, either.
Medieval kings assembled the powerful of their realms to enlist support. This was the beginning of Estate assemblies - parliament, États, cortes, Stände, staten etc. - institutions of political participation that existed in all pre-modern states. Their very existence, though, was predicated on inequality: noble and other elites based their right to sit on such Estates, and to take part in politics, on their supposedly special nature acquired by birth. Enlarging Estates' social basis was not remotely in their interest, as this would threaten to undermine their special status and thus also their very claim to participate.
The notion of individual equality was essentially alien to medieval and early modern societies that obeyed a strictly hierarchical and corporate logic: a person's status was derived entirely from the social group(s) he or she was born into. There were no broad claims, as yet, for equality among individuals, let alone for their political emancipation. And yet, notions of equality were gradually emerging in various contexts. Starting with the late 18th-century revolutions, they also began to be grafted onto institutions of political participation.
The project will trace the genesis of participatory institutions, the emergence of individual equality, and, finally, their convergence into representative democracy. It will do so in a broad inter- and transnational approach, arguing that the competitive and emulative world of early modern European states drove both the emergence and the convergence of participation and equality. Finally, it will argue that while representative democracy ties equality to the pluralistic logic of participation, it is by rejecting the latter that authoritarianism and populism try to reduce equality to uniformity and to a majoritarian and plebiscitary logic.

Behrisch, Lars. "Social Control and Urban Government: The Case of Goerlitz, Fifteenth and Sixteenth Centuries." In "Urban Governance and Petty Conflict in Early Modern Europe," edited by Joachim Eibach and Raingard Esser, special issue, Urban History 34, no. 1 (May 2007): 39-50.
-. "Statistics and Politics in the 18th Century." In "Conventions and Quantification - Transdisciplinary Perspectives on Statistics and Classifications," edited by Rainer Diaz-Bone and Emmanuel Didier, special issue, Historical Social Research 41, no. 2 (2016): 238-257. https://doi.org/10.12759/hsr.41.2016.2.238 257.
-. "Empowering Comparisons? The Making of Republics in the Early Modern Period." In The Force of Comparison: A New Perspective on Modern European History and the Contemporary World, edited by Willibald Steinmetz, 113-136. New York: Berghahn Books, 2019.

In my talk, I will present and legitimize my specific approach to the genesis of modern (representative) democracy. I conceive of it as an amalgamation of two very different historical trajectories – namely, the rise of the notion of individual equality, on the one hand, and a tradition of pluralistic participation in politics, on the other. The latter had its roots in the inequalities of medieval and early modern societies: as a consequence, the combination of equality and participation has always been precarious and remains so in a way that might help explain the current predicaments of our democracies.

Empowering comparisons? : the making of republics in the early modern period

Statistics an politics in the 18th century

Social control and urban government : the case of Goerlitz, fifteenth and sixteenth centuries

The Future of Liberal Democracy in Europe in Europe