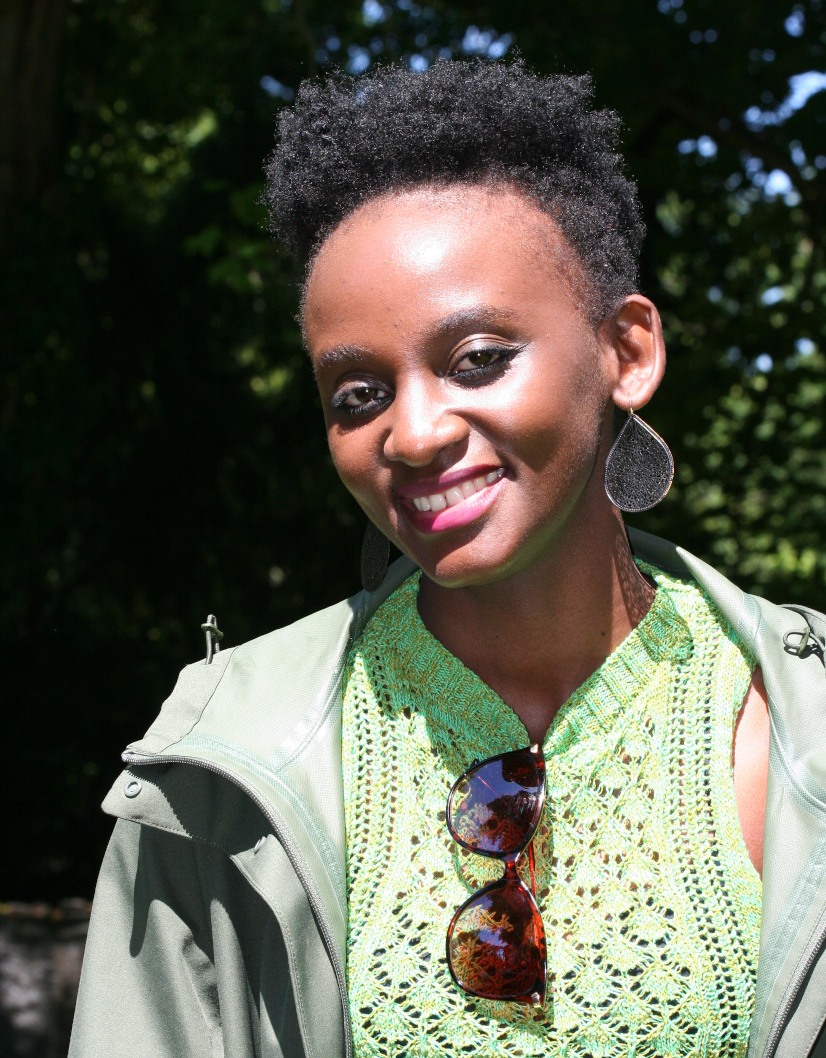 From April to June 2022
Born in 1987 in Ongwediva, Namibia
Studied Development Finance at Stellenbosch University

Ready for Vision 2030? A Critical Examination of Coupling Agricultural Interventions with Social Protection as an Instrument for Youth Involvement in Agriculture in Namibia

The government of the Republic of Namibia has developed a Vision 2030 document that clearly defines where the country is and where it wants to be by 2030. The document reveals and points to something new, beyond what is already available and accessible (Government of the Republic of Namibia 2004). With only eight and a half years to go before the year 2030, the country finds itself with young people (youth) not interested in taking up agriculture as a form of employment although the country is regarded as having a youthful population and the majority of Namibia’s population is dependent directly or indirectly on the agricultural sector for their livelihoods (International Trade Administration 2020). The average Namibia farmer is 68 years old (Namibia Statistics Agency, 2019). Vision 2030 further aims that “poverty (including food poverty) is reduced to the minimum, the existing pattern of income-distribution is equitable and disparity is at the minimum”. Although poverty has been falling in Namibia, it remains higher than countries with similar incomes (Namibia Statistics Agency 2017). This project provides insights that can be used to improve the implementation of existing agricultural interventions and the design of future interventions by coupling it with social protection for effective youth engagement in agribusiness by Vision 2030 as per the dream of the country.

Amadhila, Elina M., and Sylvanus Ikhide (2016). “Constraints to Financing Agriculture in Namibia.” African Review of Economics and Finance 8, no. 2: 82–112.
Amadhila, Elina M., and Sylvanus Ikhide (2020). “Identifying the Gap Between the Demand and Supply of Agricultural Finance Among Irrigation Farmers in Namibia.” In The Palgrave Handbook of Agricultural and Rural Development in Africa, edited by Evans S. Osabuohien, 263–289. Cham: Palgrave Macmillan. https://doi.org/10.1007/978-3-030-41513-6_13.
Amadhila, Elina (forthcoming). “Access to Land and Agricultural Incentives for the Youth in Namibia.” In Rethinking the Land and Agrarian Questions in Africa, edited by Vusi Gumede and Toendepi Shonhe. Africa Century Editions Press.

Coupling Social Protection with Youth Interest in Agriculture: Looking Towards Vision 2030 in Namibia

A vast amount of literature in many African countries argues that the youth are not interested in participating in agriculture, for example in Kenya, (Afande, Maina, and Maina 2015), Ethiopia, (Bezu and Holden 2014) South Africa (Magagula and Tsvakirai 2020), Ghana (Naamwintome and Bagson 2013), and Zimbabwe (Thebe, 2018). Although this literature has pointed out the challenges and perceptions of youth when it comes to agriculture, limited research has looked at youth’s willingness to participate in agriculture and how to create an enabling environment for the youth who are interested in agriculture but lament the lack of investment and support (Henock, 2022), particularly in Namibia. Using the theory of market failure, semi-structured interviews were conducted with young farmers in Namibia and found that a lack of infrastructure, income uncertainty, and a lack of farming protection and access to land deter youth from participating in agriculture on a full-time basis (if at all), with some categorising farming “as not a job”. With only seven and a half years to go before realising Vision 2030 plans, this is worrisome. The findings imply that for agricultural transformation to come about, an enabling environment needs to be created in order to realise Vision 2030.

Constraints to financing agriculture in Namibia

Coupling Social Protection with Youth Interest in Agriculture: Looking Towards Vision 2030 in Namibia