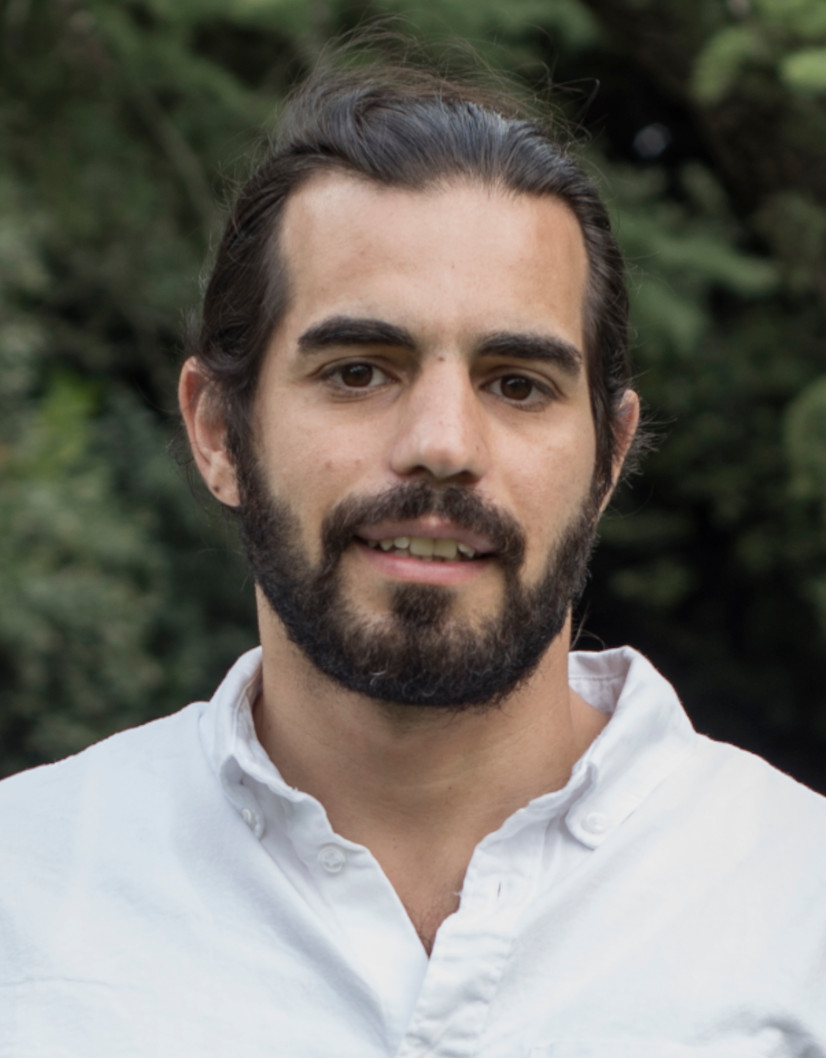 Born in 1980 in Damascus
Studied English Literature at Damascus University, Theatrical Studies at the Higher Institute of Dramatic Arts, Damascus, and Applied Drama at Goldsmiths, University of London

If the Dead Could Speak

A theater piece that traces the long struggle of a group of Syrians for justice. And what is the meaning of justice for them today?
In recent years, several criminal complaints have been filed in Europe against senior officials within the Assad regime. In November 2017, nine Syrians filed a criminal complaint alleging crimes against humanity and war crimes with the German Federal Public Prosecutor General. The complaint is directed against ten high-ranking officials of the National Security Office and Air Force Intelligence. The crimes alleged - killing, persecution, torture, and sexual violence - were committed between September 2011 and June 2014 in five Air Force Intelligence branches in Damascus and Aleppo. In addition, more cases have been filed or are about to be filed in France, Sweden, Spain, and Austria. By seeking legal accountability, these prosecutors are trying to overcome the sense of helplessness and abandonment that is pervasive among exiled Syrians who are scattered across the globe today.
The play is an attempt to explore the relevance of art and theater in contributing to urgent political and legal discussions. Furthermore, it will ask about the meaning of justice today for those who survived the war but now see war criminals still in power in Syria with even more impunity than before. Russia has declared the Syrian regime victorious over the ruins of Syria. On the other hand, none of the other international and regional powers who are actively involved in the proxy war in Syria seem to object, as long as their own interests are protected. So how will Syrians who survived the horrors of oppression and war cope with this harsh reality? Is seeking justice via universal jurisdiction the answer? Or will it only expose the gap between symbolic legal prosecution and political decisions on the ground? And what are the borderlines between the personal and the political for the survivors who filed the complaint? What are their real motivations behind it?
The journey of making the play will include reaching out to some of the victims who filed these legal cases. But it will also include conversations with lawyers and legal organizations that have been working closely together with the complainants.

On a sunny day in a park in Berlin, Anas and Yasser meet by chance. They had met once before, in Damascus, nine years, two months, and 11 days ago, on a fateful day that would upend their lives. Yet they never imagined their paths would cross again, in a faraway place, in an encounter that would once again change their lives. This is a plot synopsis of a theatrical text in progress. In the lec-ture, I will discuss the real life events that motivated this text, including a recent court trial in Ger-many. I will also share the travails of writing a text that tries to deconstruct the concept of justice by blending the documentary and the imaginary, or rather about the impossibility of writing theater about the impossibility of justice.

A constant journey of doubt and experimentation

The factory : a play ; english draft

Aleppo : a portrait of absence

Aleppo : a portrait of absence

Youssef was here : excerpts from a work in progress

Fighting against Authoritarianism: Belarus and Syria