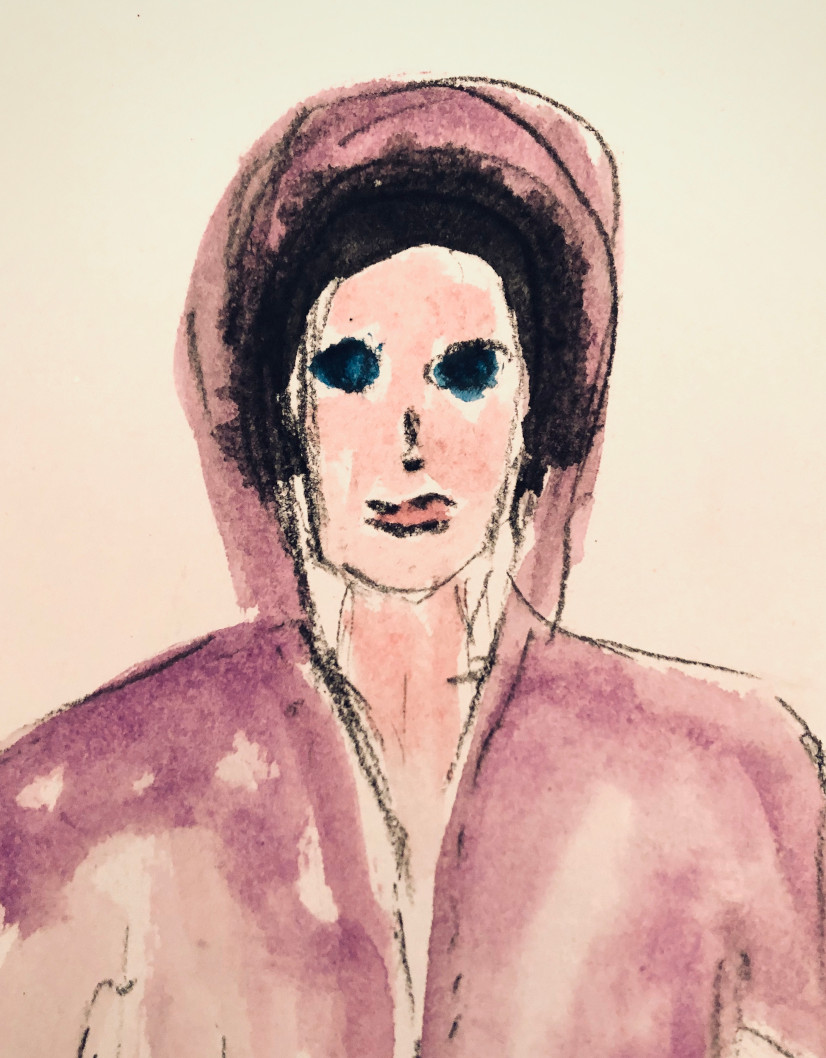 Born in Montevideo, Uruguay
Studied Political Science and History at the Universidad de la República and Sociology at Northwestern University

Concepts of choice, decision, and decision-making are ubiquitous. Look around you. People are often represented as decision-makers: they make lifestyle choices, health choices, love choices, and procreation choices. Soccer players, jazz musicians, drug addicts, brains and neurons, and nonhuman animals are depicted as making decisions, too. That "every day we make thousands of conscious and unconscious decisions" is a widespread idea, even a cliché. Look around you. Isn't choice a wonderful thing? It means freedom and autonomy. You're lucky you're free to choose. Always choose to be free to choose (to be free)! Above all, success is due to good decisions; failure is due to bad ones.
As a sociologist, I'm interested in the social lives of concepts of choice and decision: what societies, organizations, and people do with them; what roles they play in institutions, practices, laws, and technologies; what their effects are; to whose advantage. I'm particularly interested in how AIs (artificial intelligence systems, robots, machines, algorithms) might be understood and represented as decision-makers, where the decisions at stake have to do with morality. Do contemporary societies attribute decision-making capacities to driverless cars and social robots? Moral decision-making capacities? Are machine-learning algorithms taken to make choices, morally unfair and biased choices, which discriminate against women and ethnic minorities? These are empirical questions for social science research. They also raise tough normative questions, whose legal and political ramifications require immediate attention. Should AIs be represented as agents that (or who) make choices? If they aren't autonomous decision-makers, who's morally, legally, and financially responsible for the consequences of their doings?
I don't know that my research will be able to answer these questions, though, in which case I'll just ask Alexa, Eliza, Sophia, or Ashley Too. They'll surely know.

“The notion of X has accumulated a bewildering variety of subtly different connotations. This confusion is nowhere better documented than in the proceedings of the Conference on X.”

“Although frequently used by social scientists, the term ‘x’ is exceptionally vague and refers in different contexts to a bewildering variety of phenomena.”

“There’s a dizzying proliferation of different definitions of ‘x’ unaccompanied by an understanding as to how they might speak to each other.”

“Unfortunately, there’s no consensus in the literature as to what does and doesn’t count as X.”

Why? Why can’t the social sciences and humanities ever agree on what X is or what the word ‘x’ refers to?

These issues are cyclical. Next spring there’ll be yet another Conference on X, where experts on X won’t be able to agree on the nature of X. Nor on how to empirically tell X from not-X. Conference papers will be published in a special issue of Journal of X. A renowned scholar’s paper will be titled, “Toward a better X concept” or “A novel conception of X.” Comments and replies won’t find their novel conception up to par.

Is this all a massive waste of time, paper, and coffee and cookies? If a community disagrees about the definition of ‘x,’ are there any methods to adjudicate the matter?

You’d expect natural science to be free from such troubles, so, for example, it’d be uncontroversial among planetary scientists what a planet is—and whether Pluto is one. You’d think that disputes over X in the social sciences and humanities wouldn’t call to mind heated disputes on the internet over what a sandwich is—and whether burritos and hot dogs count as sandwiches (“they *absolutely* don’t!!!”).

And yet, these expectations turn out to be off the mark.

The limits of decision and choice

Outline of a sociology of decisionism

The moral background : an inquiry into the history of business ethics Princeton studies in cultural sociology

The meaning of 'theory'