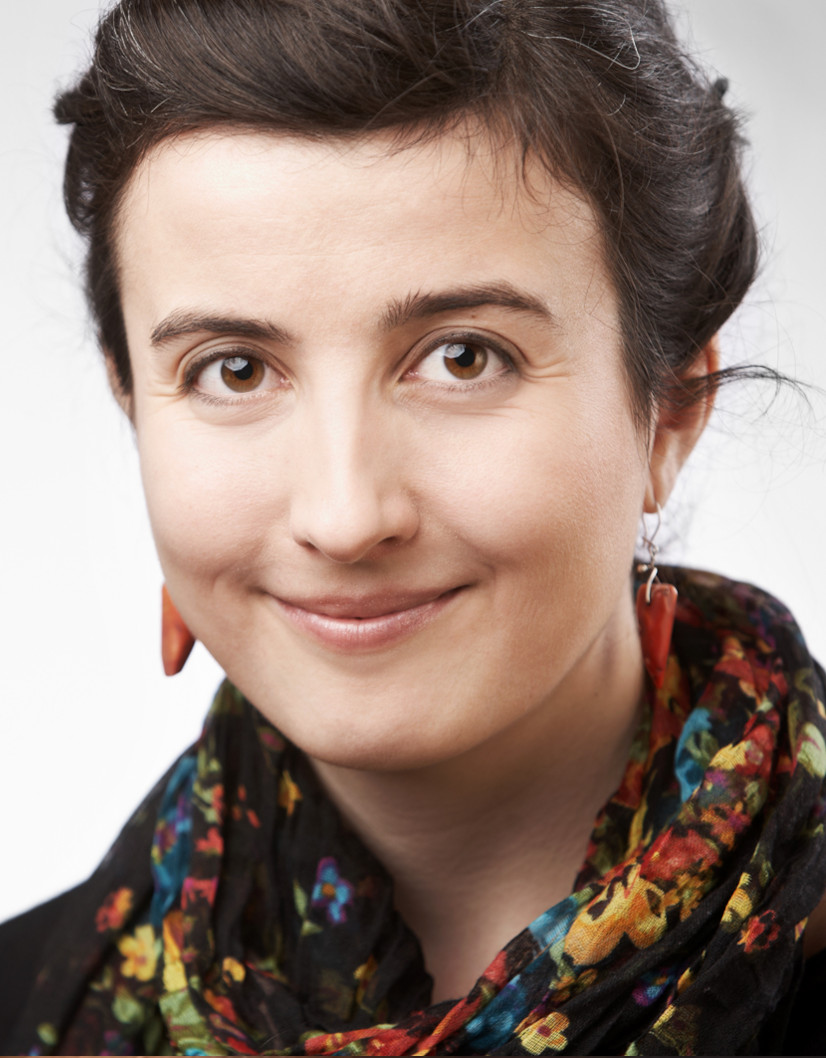 Born in 1980 in Slubice, Poland
Studied English Philology at the Jagiellonian University, Political Sociology at Dalarna University, and History and Civilization at the European University Institute

A Cultural History of the Cross in the Polish Political Imagination

No other symbol is as omnipresent in Poland as the cross. It features prominently in public spaces and state institutions; it is anchored in the country's visual history, inspires protest culture, and dominates the natural landscape itself. No other symbol is as multilayered and contradictory, either: it connotes Poland's historic struggles for independence and anti-Communist dissent, but it also stands for Poland's current position in Europe as a bulwark of Christianity and a champion of conservative values. It is both a national symbol - defining the boundary of Polishness in opposition to a changing constellation of the country's Others, be it Russians, Jews or Muslim refugees - and a key object of contestation in creative arts and political culture. Yet, despite the centrality of the symbol for Polish culture, political history and social life, a cultural history of the cross in Poland has not been written yet. Especially today, as the symbol is being hijacked by right-wing populists and inscribed into the cultural and political battles over the country's past, democratic principles, and its place in the European community, a critical reflection on the origins and development of this powerful emblem seems urgently needed.
This cultural history of the cross in Poland, spanning the period from 1863 to the present, traces the changing political meanings attached to the symbol, addressing a number of broader issues, such as: 1) the performative use of religious symbols to mobilize protest and solidify state power; 2) the instrumentalization of the Catholic imaginary in modern Polish political life; 3) and the role of religious symbols as tools of exclusion and source of populist visual repertoire.

This talk revisits the events of the year 2010, when a fatal crash suffered by the Polish presidential plane near Smolensk sent shock waves through society and triggered some of the most iconic symbolic clashes in the country’s modern history. The rise of rightwing populism, which followed the Smolensk crash and laid the groundwork for the country’s recent shift towards illiberal democracy, coincided with a surge in the use of religious imagery, which came to dominate mainstream expressions of national pride and belonging. Taking as a case study the "Smolensk cross" planted in front of the Presidential Palace in Warsaw, which for six months was fiercely defended by a group of the late President Kaczynski's supporters, my talk investigates the populist instrumentalization of Catholic symbols. The "Smolensk cross defenders," protesting against the new, democratically elected, liberal president Bronislaw Komorowski, harnessed the symbol to frame an essentially partisan conflict in terms of a Manichean fight between good and evil. In their exclusionary narrative, Poland's liberal elites and ethnic and sexual minorities were labelled "enemies of the cross" and hence by default of "the people." At the same time, secularists who opposed the presence of the cross at the seat of the country's executive power subversively hijacked the symbol to unsettle and provoke, enabling a carnivalesque "rite of reversal."

The second life of Jewish belongings : Jewish personal objects and their afterlives in the Polish and Belarusian post-Holocaust shtetls

Remembering the Holocaust on the fault lines of East and West-European memorial cultures : the new memorial complex in Trastsianets, Belarus

Klezmer's afterlife : an ethnography of the Jewish music revival in Poland and Germany

The Legacy of the Shtetl: Investigating the Polish-Belarusian-Ukrainian Borderlands