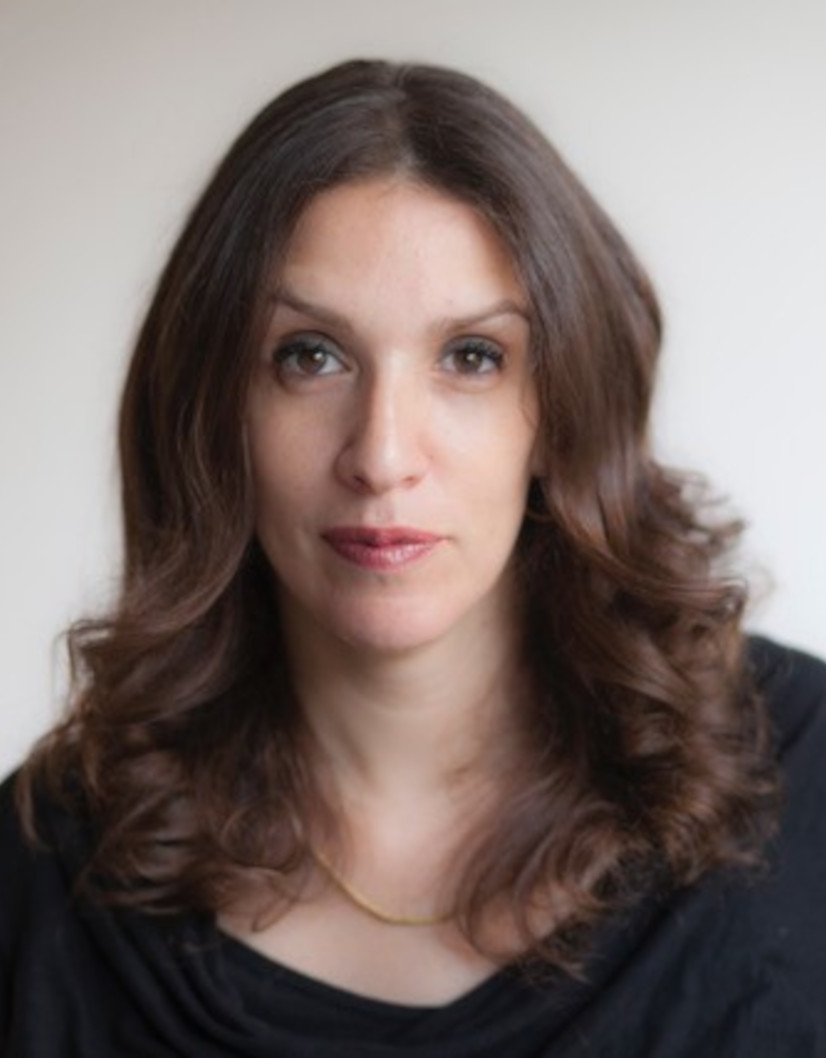 My project is a study of the federal Civil War archive in America, from the creation of official paperwork by both armies between 1861-1865, through their repurposing as legal, financial, and historical documents during the first postwar generation, and up to their publication by the War Department in the late 19th century. Official records, I will show, were instrumental in shaping how the war was fought, understood, used, and remembered. Letters, telegrams, orders, and reports were not mere reflections of a lived reality, but highly mercurial building blocks for stories, myths, debates, and trials that lasted decades after the war. Based on painstaking research into the collections of the federal agencies that managed Civil War paperwork, some of which have never been used by historians, the book will unpack the process through which documents crafted at a particular moment and for particular purposes transmute over time.
"War on Record" will seek to make two major contributions. In the global field of archival studies, it will offer the first study of an American archive. For various reasons, the "archival turn" has been late in reaching American historiography, and so far, no archive has been systematically studied as a subject in and of itself rather than employed as a mere storehouse of documents. Delving into an American governmental archive compiled during the second half of the 19th century will hopefully enrich our understanding of archival work as a crucial dimension in the development of modern nationalism, the rise of new information regimes, and the evolution of history as an academic field.
In the field of Civil War history, the book will provide a deconstruction of the most widely used collection of sources by historians writing on the war, which has had an oversized influence on our perception of wartime events and their meanings. By showing how this collection came into being and by unearthing the political, personal, and institutional agendas that shaped its contents and form, "War on Record" will offer historians in the field a methodically critical look at "facts" and "truths" they tend to take for granted.

Sternhell, Yael A. "The Afterlives of a Confederate Archive: Civil War Documents and the Making of Sectional Reconciliation." Journal of American History 102 (March 2016): 1025-1050.
-. Routes of War: The World of Movement in the Confederate South. Cambridge, Mass.: Harvard University Press, 2012.
-. "Communicating War: The Culture of Information in Richmond During the American Civil War." Past & Present 202 (February 2009): 175-205.

War on Record: The Archive and the Making of Civil War History

The American Civil War (1861-1865) was fought at the dawn of a new age defined by mass warfare, modern nation building, and technological revolution. The result was a highly bureaucratized war that generated vast reams of official paperwork: orders, reports, telegrams, letters, muster rolls, unit rosters, accounts, and more. My book traces the history of these records from their creation in the field to their long and complicated afterlives in archives. It follows the documents from their origins as administrative tools in wartime, through their repurposing as evidence in a host of postbellum legal battles, to their rebirth as historical documents edited and published by the federal government in a collection that continues to shape scholarship to our own day.

Studying Civil War records as subjects in their own right rather than simply using them as windows unto the past is useful both as a means of deconstructing how we know what we know (or think we know) about a conflict whose echoes continue to reverberate in American public life, but also for the broader purpose of thinking in a critical way about records and the archives that stored them. This mode of analysis, known as the "Archive Turn," has had a great impact on some historical fields, but has been slow in reaching the historiography of the United States. In my talk, I will place my own project within this global literature, as well as within the study of the Civil War era and its aftermath.

The afterlives of a confederate archive : civil war documents and the making of sectional reconciliation

Routes of war : the world of movement in the Confederate south

Communicating war : the culture of information in Richmond during the American Civil War

War on Record: The Archive and the Making of Civil War History