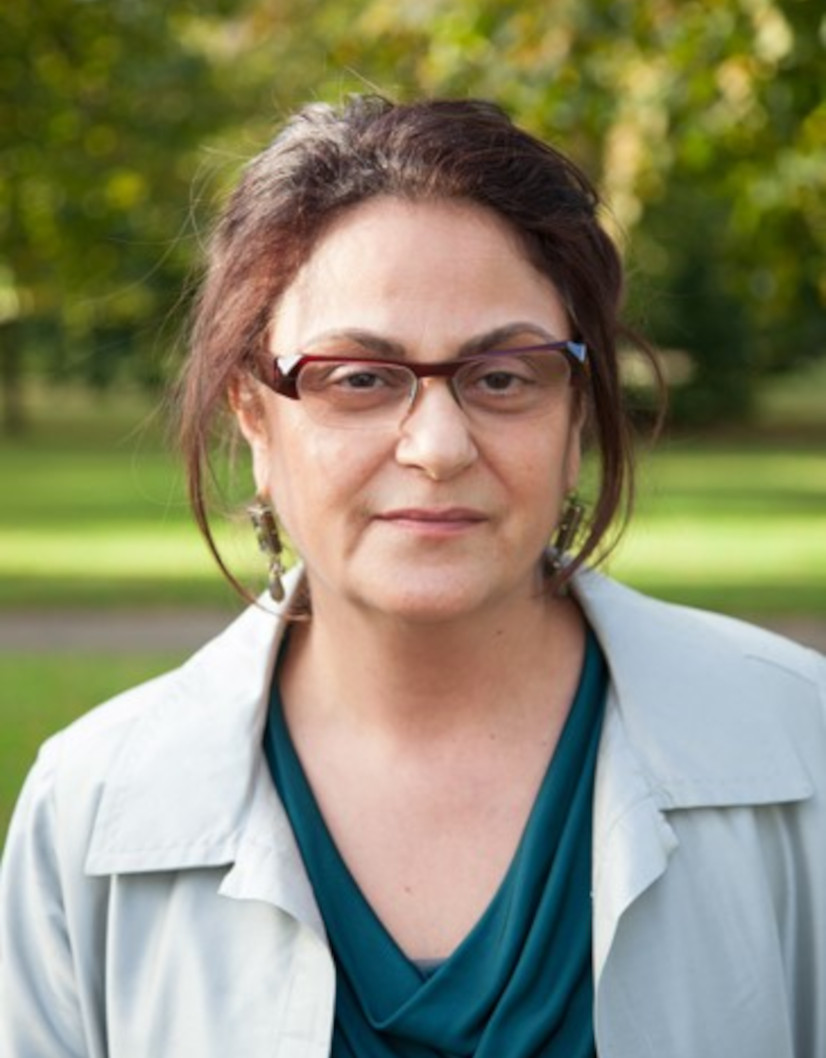 With the partition of Palestine and the establishment of Israel, as Palestinians were becoming refugees, the majority of Jews were being dislocated from Arab countries. Given the vacuum left in the wake of their departure, this project asks: how do Muslims and Jews who lived together in the same country, city, and even neighborhood, remember a shared prior co-existence that dated back millennia and which had only recently been abruptly broken? Focusing on Jewish and Muslim memories of the longstanding presence of Arab-Jews in the Arab/Muslim world, this project examines the subject of "re-membering" through cultural practices, including a textual and audio-visual corpus composed mainly of memoirs and films, along with music, performance, and the visual arts. My aim is to shed light on the complex quotidian geography of cultural belonging that characterized Jewish-Muslim relations, dwelling in closely shared spaces too often obscured by the simplistic nostrums of present-day political discourse. Although scholars often invoke the "convivencia" in "Al Andalus", they tend to cordon off similar cognate forms of "convivencia" in other parts of the Muslim world. More specifically, my project will focus on the case of Iraq, addressing the representation of Judeo-Arab culture against the backdrop of the dislocation of Jews from cities like Baghdad, Basra, and Mosul. Deploying a transnational cultural studies approach, the project will raise questions concerning "home," "homeland," "diaspora," "exile," "nostalgia," and "return," within a context where Arabness and Jewishness, long intimately linked, have come to signify enemy identities. The "Arab-Jew," meanwhile, has become a kind of oxymoron, even an ontological impossibility. I will examine the narration of this traumatic cross-border movement within a conjuncture in which "Arabness," for the first time, emerges as a taboo memory for Jews. The project aims at studying the ways that diverse writers, filmmakers, musicians, and artists have attempted to re-envision, and indeed re-member, as it were, syncretic Arab/Muslim spaces, thus disrupting the "Arab-versus-Jew" paradigm that has dominated the discursive landscape. It ultimately raises the issue: how has the transcendence of the binarist "Arab-versus-Jew" narrative engendered a potentially more imaginative conceptualization of "the question of the Arab-Jew"?

The Question of Judeo-Arabic: Nation, Displacement, and the Linguistic Imaginary

Over the past few decades, a new field has emerged revolving around "Jewish Languages." Within Jewish Studies, linguists have argued for the existence of a Judeo-Arabic language. This presentation asks: What is the Judeo-Arabic language? What is its status? Is it a language distinct from Arabic? How should its genealogy be narrated? Is the name coterminous with the emergence of a "natural language" dating back to the Arabic-speaking Jews in pre-Islamic Arabia and subsequently reinforced with the spread of Islam? Or should the term be traced back to the emergence of the post-Haskala (Jewish Enlightenment) academic field of Judaic Studies in the West? To put it differently, was the name "Judeo-Arabic" used by Jewish writing/speaking subjects over millennia to differentiate their dialect/language from co-regionist dialects/languages? Is it an autonym or did the appellation only appear as part of a taxonomy of linguistic communities, as objects of investigation within the academic meeting ground of Semitic/Oriental and Hebraic/Judaic Studies? What is the presumed relation to its closely neighboring vernaculars and distant linguistic kin? Is it, analogous to the relation between German and Yiddish, a "Jewish language"? Or, is it merely another form of Arabic? What is the role of the script/speech distinction in relation to the definition? What historical and intellectual currents shaped the emergence of this paradigm? This presentation hopes to offer an inquiry into the conceptual, ideational, and epistemic frames undergirding the discourse about "Judeo-Arabic" vis-à-vis the related notion of "the Arab-Jew." This presentation will explore a complex positionality entangled in the ambivalence about the conjoining of "the Jewish" and "the Arab," suggesting that discourses about Judeo-Arabic have come to allegorize the clash between Jewish and Arab national imaginaries.

The invention of jedeo-arabic : nation, partition and the linguistic imaginary

On the Arab-Jew, Palestine, and other displacements : selected writings

The question of Judeo-Arabic

Between the Middle East and the Americas : the cultural politics of diaspora

Race in translation : culture wars around the postcolonial Atlantic

The Question of Judeo-Arabic: Nation, Displacement, and the Linguistic Imaginary