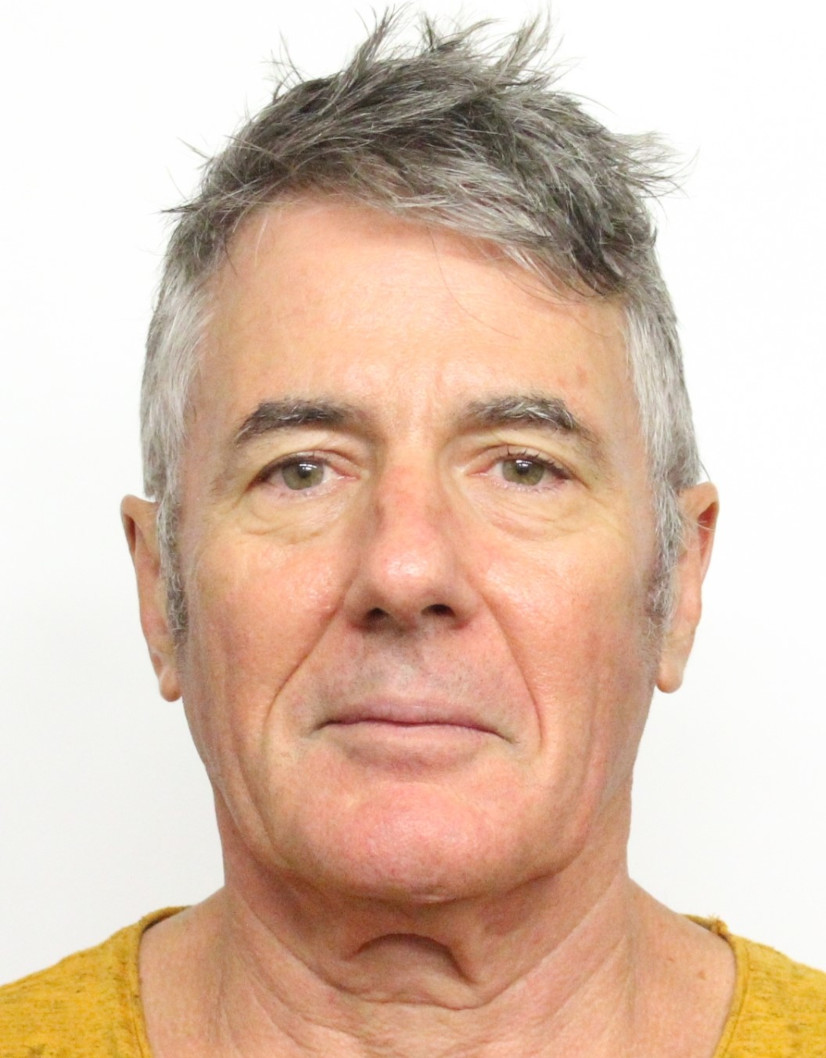 The University of Sydney

Born in 1959 in Bristol, United Kingdom
Studied Agricultural Genetics and Genetics at the University of Sydney

The Consequences of Genomic Imprinting for Reproductice Conflict and Evolutionary Change, Particularly in Social Insects

My project will involve preparing reviews and/or a book on epigenetic inheritance and evolution. Epigenetic inheritance is any transmission to offspring of instructions, not included in the DNA sequence. It is of two broad kinds. First, the semen and eggs of many species are packed with small RNA molecules that can influence gene expression in the early embryo. Second, genomic imprinting is the phenomenon in which some genes are epigenetically marked by parents so that the gene's expression is changed in offspring. Imprints can be removed, typically lasting one generation or at the most a few generations.
Imprinting can enhance the fitness of parents by altering the behaviour or physiology of offspring in ways that benefit a parent. For example, males of some species imprint certain genes so that their offspring extract more resources from their mothers. In mice, over 60 genes are subject to parental imprinting. In my own work on honeybees, I have shown strong parent-of-origin effects for reproductive traits and gene expression. Imprinting can help prepare an offspring for the environment it is likely to encounter in adulthood. For instance, a plant that is subject to water stress might epigenetically prepare its propagules in ways that enhance their ability to survive drought. Invasive species, which are typically genetically bottlenecked, are often able to adapt to their new habitats with surprising rapidity. It may be that organisms can generate new phenotypic diversity by epigenetic changes to genes. If so, then natural selection might act on new phenotypes resulting from the imprints to bring about change at the genomic level.
I have also persuaded the Philosophical Transactions of the Royal Society of London to run a special issue on epigenetic inheritance and evolution, of which I am guest editor. I have engaged 14 authors and two co-editors for this endeavour, and I suspect that this project will take up some time.

The Extended Genotype: Epigenetics and Evolution

I will begin with a description of what evolution is about; the amazing fact that all current life on this planet evolved from a single common ancestor that lived 3.8 billion years ago. This understanding explains a great deal about our biological world. Examples of insights provided by evolution include an explanation of why the genetic code is the same in a bacteria and an elephant, why all mammals have four limbs and why the current distribution of animals and plants on different continents is as it is. Evolutionary theory can be used to make testable predictions, and is therefore "falsifiable" science in the Popperian sense, perhaps even more so than some aspects of physics and astronomy. For instance, evolutionary theory predicts that you will never find rabbit and dinosaur fossils in the same rock. If you did, our current understanding of evolution would be falsified.

I will then review the development of evolution as a discipline. The 1940s saw the emergence of a new way of looking at evolution called "The modern synthesis" promoted by Julian Huxley and Ernst Mayer among others. They unified the field and squashed some old arguments by combining Mendel's genetics and Darwin's theory of natural selection with new statistical approaches in population genetics that were being developed by Ronald Fisher and Sewall Wright. The Modern Synthesis explicitly rejected any feedback between what happens to an organism in its lifetime, and the genetic information it transfers to its offspring. It therefore repudiated the inheritance of acquired characteristics. This view was further strengthened by insights from molecular biology that emerged in the 1960s. Francis Crick, co-discoverer of the DNA double helix, formulated the "Central Dogma" of molecular biology. He argued that there is a one-way flow of information from gene to protein with no feedback. Ergo there can be no inheritance of acquired characteristics.

I will argue that the Modern Synthesis is in need of a refresh in the light of the emerging field of "epigenetics". Epigenetics describes the transfer of genetic information between cells that is not encoded in the sequence of DNA bases. Epigenetics is the reason why liver cells are liver cells, and once a liver cell, all its descendent cells are also liver cells. Recently we have also learned that epigenetic information can be inherited across generations, and that this has profound effects. In particular, we now know that some genes (about 100 in humans) are "imprinted" so that when the gene is inherited from a father it has a different imprint than when the same gene is inherited from a mother. This means that the patrigene form can be expressed differently to the matrigene form of the same gene. Mostly these genes are concerned with a fetus extracting resources from its mother. Patrigenes are selected to maximize resource extraction, and matrigenes are selected to even out the supply of maternal resources to all offspring over a mother’s life time.

Many social insect colonies like honey bees have a family structure (one mother, the queen, who mates with lots of fathers) that strongly predicts the evolution of genomic imprinting. I will describe four of my own experiments in which we have shown that genomic imprinting and parent-of-origin effects are a reality for honey bees. This work shows that imprinting is not just confined to placental mammals and flowering plants, but also to insects. It also shows that the Modern Synthesis was wrong in one important respect. Acquired characteristics can be transferred to offspring, and this has a profound effect on the evolution of parental conflict in diverse species.

The role of epigenetics, particularly DNA methylation, in the evolution of caste in insect societies

Worker reproduction in honey-bees (Apis) and the anarchic syndrome : a review

Adaptive, Caste-specific Changes to Recombination Rates in a Thelytokous Honeybee Population
The Royal Society more publications in the Fellows' Library

How does Epigenetics Influence the Course of Evolution?
The Royal Society Publishing more publications in the Fellows' Library

The Extended Genotype: Epigenetics and Evolution