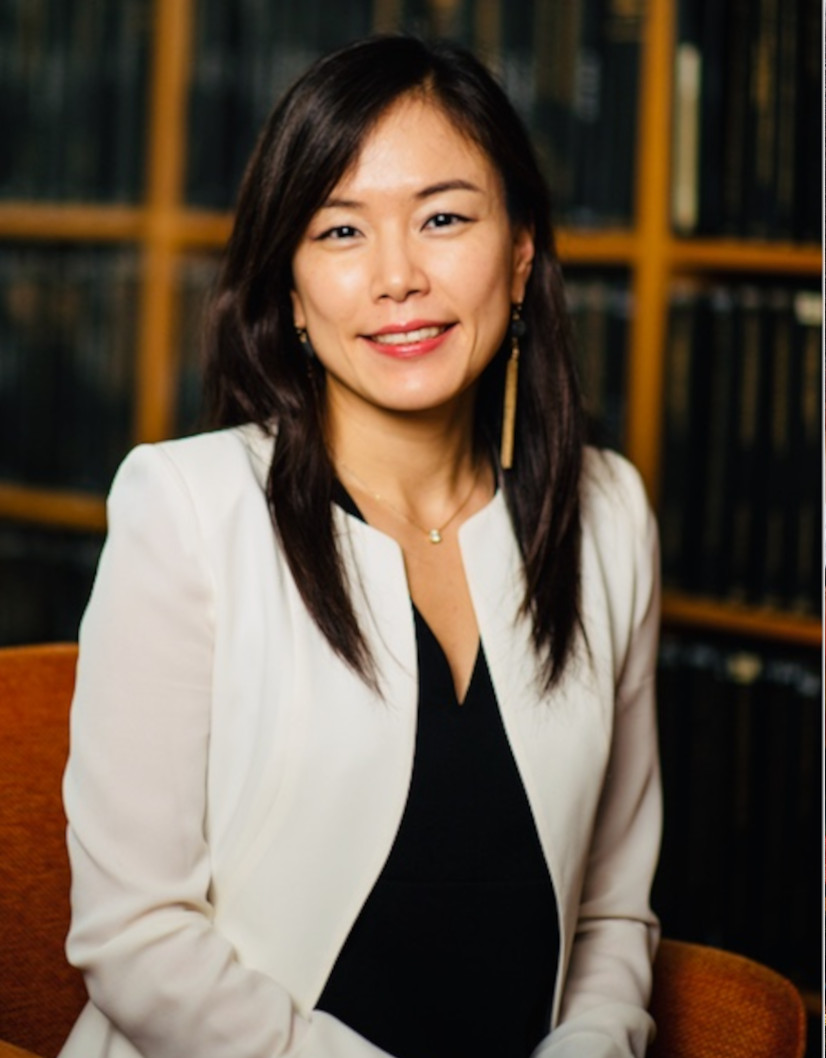 Redemption: Asylum-Seeking on Religious Grounds in the Era of Involuntary Immobility

With the "transnational turn" in the field of immigration and religion, scholars have begun to examine how religion offers immigrants an alternative "cartography of belonging" that transcends national boundaries. Studies have described how membership in a faith community provides unauthorized migrants with a path to de facto incorporation into the local society, long-distance membership in their communities of origin, or a sense of belonging to a transnational community of faith - despite their de jure exclusion from the national citizenry. After all, "God needs no passport", as Peggy Levitt's acclaimed book reminds us. But what if God opens for unauthorized migrants a path to formal, de jure inclusion in their state of residence, leading to the acquisition of the passports of affluent liberal democracies?
This project examines the hitherto underexplored nexus of migration, religion, and nation-states, focusing on asylum-seeking by unauthorized migrants on religious grounds. Empirically, I draw on multi-sited ethnographic research on the migration careers, legalization strategies, and conversion patterns of ethnic Korean migrants from China to the U.S., shaped by shifting global commodity chains, states' regulation of territories and memberships, Korean-Chinese experience of serial migration across multiple generations and countries, and transnational networks of businesses, brokers, and missionaries. I am developing a relational, processual, and agentic theoretical framework with which to examine asylum-seeking in contemporary immigration states from the ground up. Instead of taking "asylum-seekers" as a self-evident object of analysis, I situate asylee-making in the regime of "probationary citizenship" of contemporary immigration states, wherein various state and non-state actors mobilize multiple, and often mutually contradictory, understandings of the "redeemability" of unauthorized migrants. I show how the dynamic interplay of three "redemption projects" - informed respectively by logics of humanitarian benevolence, the market, and divine grace, and enacted by the institution of asylum, commercialized migration brokerages, and religious organizations - dialogically produces asylees out of unauthorized migrants and shapes their multi-scalar incorporation (or lack thereof) in the local community, the national body politic, and a transnational community of faith. By bringing into sharp relief the complexities, variations, and paradoxes in asylee-making from above and below, the book takes the current debate about the "refugee crisis" beyond the immigrant/refugee dichotomy on which policy, media, and advocacy discourses hinge heavily. It sheds new light on some of the most vexing questions of today - namely, the questions of migration control, citizenship-based social closure, the politics of humanitarianism, and global distributive justice.

Redemption: Asylum Seeking on Religious Grounds in the Era of Involuntary Immobility

When the Trump administration made Christian refugees an exception to its "Muslim Ban," pundits wondered if this policy would require the government to assess who are real Christians, although the constitutionality of such a practice is questionable. This kind of quandary is not new. On the other side of the Atlantic, including in Germany, the controversies over the Christian conversion of Muslim migrants from Iran, Afghanistan, or Syria have generated a similar debate in the last five years or so. In the meantime, the New York Times reported on the arrest of more than 30 people, charged with helping Chinese immigrants submit false asylum claims, including the claims based on a "fake" Christian identity. These controversies pose a set of intriguing questions. Does the state have the right or capacity to establish an individual's religious identity? What types of actors are involved in refugee-making and with what motives? What kinds of practical challenges, legal intricacies, and moral dilemmas do they face, and how do they make sense of and respond to these? "God needs no passport," as sociologist Peggy Levitt's acclaimed book reminds us. But what if God opens for unauthorized migrants a path to legal inclusion, leading to the acquisition of the passports of affluent liberal democracies? How does this complex dynamic reshape migrants' incorporation into the local community, the national body politic, and a transnational community of faith?

My study examines the hitherto underexplored nexus of migration, religion, and nation-states, focusing on asylum seeking by unauthorized migrants on religious grounds. Empirically, I draw on long-term, transnational, multi-sited ethnographic research on the migration trajectories, legalization strategies, and conversion careers of ethnic Korean migrants from China to the U.S. Instead of taking "illegal immigrants" or "asylum seekers" as a self-evident object of academic analyses and policy interventions, I begin with a broader understanding of migrant illegality and refugee-making as a relational, agentic, and contingent process. I develop the concept of the "logic of redemption" as a heuristic device to shed light on how various state and non-state actors mobilize multiple, and mutually competing, understandings of the "redeemability" of unauthorized migrants and dialogically produce refugees out of them. In so doing, I highlight the distinctive moral economy informing migrants' involvement in "unauthorized identity craft," including their transgressive appropriation of the asylum institution. I also analyze how some asylum seekers develop a retrospective commitment to their Christian persona despite its putatively "opportunistic" origin, highlighting the intricate relationship between masquerade and metamorphosis, between aspirations, future-making, and becoming. I show how global inequality, migration governance, and the politics of humanitarianism are navigated and negotiated on the ground with their full complexity and contradictions.

‘Ethnic capital’ and ‘flexible citizenship’ in unfavourable legal contexts : stepwise migration of the Korean Chinese within and beyond northeast Asia

The colonial state, migration, and diasporic nationhood in Korea$nJaeeun Kim

The making and unmaking of a “transborder nation” : South Korea during and after the Cold War

Crafting Who We Are

a portrait of Jaeeun Kim by Manuela Lenzen

Redemption: Asylum-Seeking on Religious Grounds in the Era of Involuntary Immobility