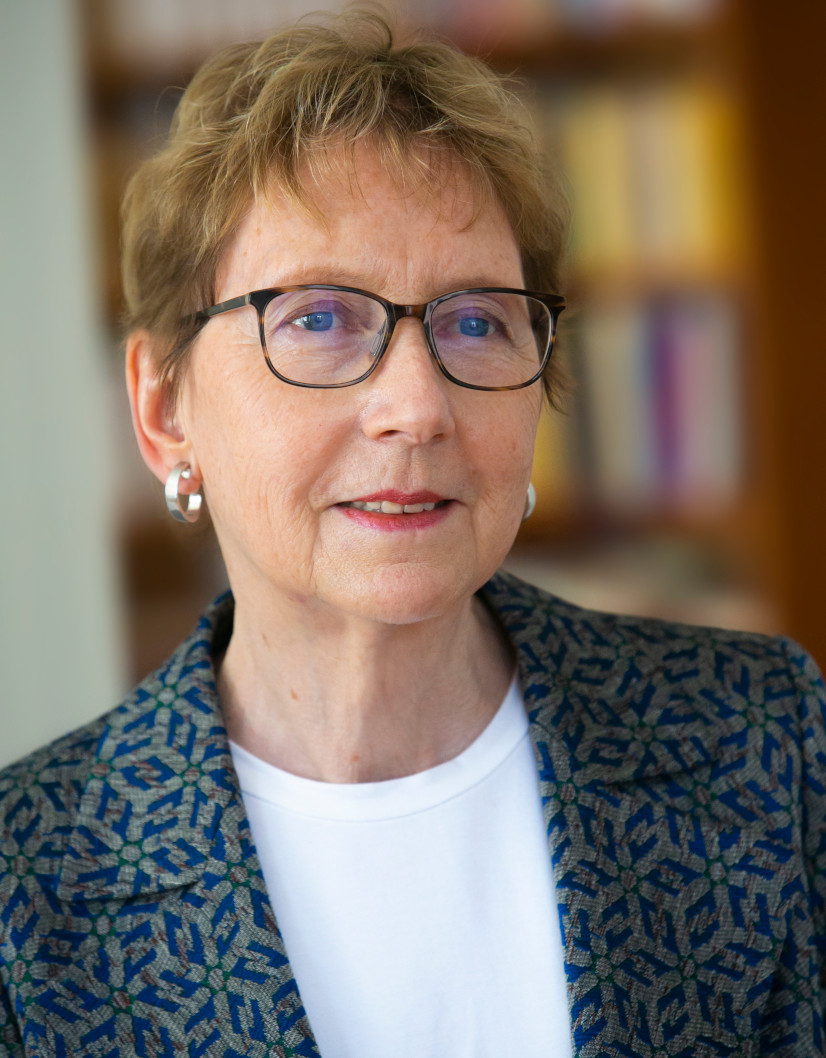 Early versions of moral sentimentalism have been proposed by several key philosophers of the Scottish Enlightenment, including in particular Adam Smith. This approach to the philosophical challenges of moral judgment, volition, and action has regained increasing attention. Moral sentimentalism defends a naturalistic understanding of human morality, informed by recent findings from such social and natural sciences as behavioral and moral psychology and neurobiology. But it is also committed to a normative task; rather than merely describing our normative and moral practices, it makes normative claims as to how we should proceed in order to justify our moral judgments.
Reflective Moral Sentimentalism is supposed to preserve claims from both reasons-based moral realism and moral expressivism and nevertheless to avoid their shortcomings. From moral realism, it inherits the commitment to moral truth; and from expressivism, the naturalistic assumption that our sentiments are constitutive of our evaluations in general and of our moral evaluations in particular. The basic claim of Reflective Moral Sentimentalism is that moral judgments are both cognitive and emotional, namely that they are informed by factual beliefs and sentimental responses to the objects of these beliefs.
Reflective Moral Sentimentalism defends the idea that moral judgments are universally valid. Its main challenge is to explain how a judgment can make jus-tified claims to universal authority and nevertheless be based on sentiments. After all, the sentiments different people feel in response to the same action vary to a large extent. How can moral sentimentalism avoid moral relativism and skepticism?
The reflective version of moral sentimentalism that I shall develop proposes an account of the truth of moral judgments in terms of the procedure of their justification. This procedure is communicative in kind. My account of the communicative process of moral justification is inspired by Adam Smith's "Theory of Moral Sentiments" and by the phenomenology of Edmund Husserl.

Fricke, Christel, and Mara A. Carrasco. "Impartiality through 'Moral Optics': Why Adam Smith Revised David Hume's Moral Sentimentalism." The Scottish Journal of Philosophy 19, 1 (forthcoming, preprint available on demand).
Fricke, Christel. "Overcoming Disagreement - Adam Smith and Edmund Hus-serl on Strategies of Justifying Descriptive and Evaluative Judgments." In Intersubjectivity and Objectivity in Adam Smith and Edmund Husserl: A Collection of Essays, co-edited with Dagfinn Føllesdal, 171-241. Frankfurt: Ontos Verlag, 2012.
-. "What We Cannot Do To Each Other - On Forgiveness and Moral Vulnerability." In The Ethics of Forgiveness, edited by Christel Fricke, 51-68. London, New York: Routledge, 2011.

Constructing Moral Rights and Duties - From Victims' Points of View

We commonly assume that all people have moral rights and duties, including in particular the right not to be harmed and the corresponding duty not to harm others and to help those in need. Two questions are of central importance: in virtue of what are all people bearers of moral rights and duties? And what exactly is the content of these rights and duties? I shall discuss the pros and cons of the most widely accepted answers. My own answers take their starting point from our common vulnerability, that is, from the perspective of victims. In virtue of being bearers of rights, people are, among other things, morally vulnerable to disrespect from other people. Underlying my approach are the following claims: (1) proper standards of disrespect have to be socially constructed; (2) the construction material can be found in our experiences of physical, social, and psychic harm; (3) philosophical moral theory should focus on victims of disrespect rather than exclusively on agents who have a duty not to wrong others; (4) we all have to learn time and again how to properly respond to disrespect - with sentiments, volitions, and actions.

Adam Smith : the sympathetic process and the origin and function of conscience

Intersubjectivity and objectivity in Adam Smith and Edmund Husserl : a collection of essays Philosophical research ; Vol. 8

What we cannot do to each other : on forgiveness and moral vulnerability

The ethics of forgiveness : a collection of essays Routledge studies in ethics and moral theory ; 14

Constructing Moral Rights and Duties - From Victims' Points of View