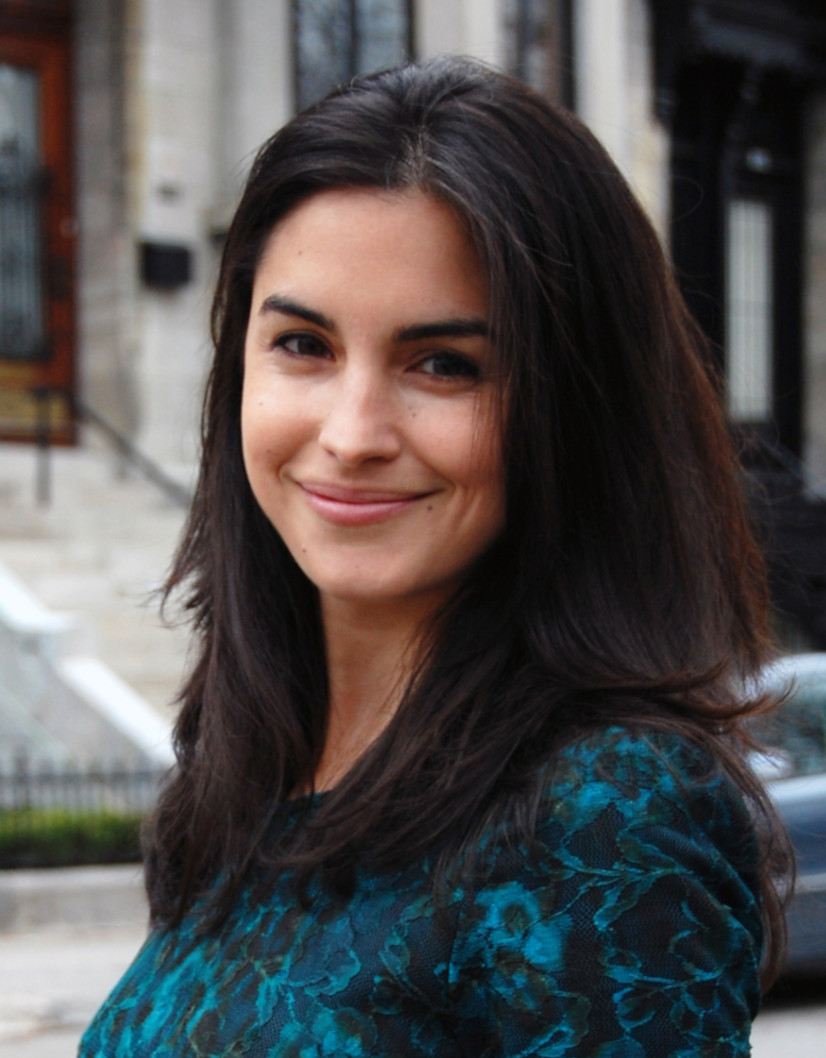 "Post-Discipline" is a sociological account of North American literary studies and contemporary literature after the institutionalization of high theory and, subsequently, the deterritorialization of literary pedagogy: its escape or departure from the literature classroom. While literature departments in North America have experienced decreasing student enrollments, budget cuts, and program closures since the end of the Cold War, the study of literature has flourished in schools of professional education. Since the 1970s, business schools, medical schools, and law schools have started to emerge as new sites for literary pedagogy, investing in courses, degree-granting programs, and institutes that promised to draw productive links between reading literature and professional practice. Beyond mere interdisciplinarity, which coordinates or synthesizes the terms, methods, and objects of different and equal disciplines, what these programs imagine ushering in is the era of the post-discipline: a time when the value of literature may be more accurately recognized and strategically defended by people and institutions untainted by the specialized techniques, expert discourses, and career credentials that distinguish literary scholars as professional readers and writers. The first half of the book examines how these programs attempt to cultivate liberal humanist values that they believe transcend the specialized discourses of both literary studies and the professional schools: the advancement of moral leadership for MBA students, future bankers, managers, entrepreneurs, and CEOs (Chapter 1: "Reading for Action"); the development of empathy for medical students, future physicians, and hospital administrators ("Chapter 2: Reading for Empathy"); and the rehabilitation of virtuous self-conduct for law students, future lawyers, judges, and politicians ("Chapter 3: Reading for Virtue"). The second half of the book considers how contemporary literature has responded to the deterritorialization of literary pedagogy by resurrecting, or retooling, certain romantic and resistant fantasies of literary study: literary study as comparative philology in contemporary novels (Chapter 4: "Mere Reading"); literary study as too close reading in short stories (Chapter 5: "Too Close Reading"); and literary study as cultural adjudication in non-scholarly or "public intellectual" literary discourse (Chapter 6: "Not Reading").

What is the fate of North American literary pedagogy in an era of budget reductions, dwindling enrolments, program closures, workforce casualization, and the administrative valorization of interdisciplinarity? "Post-Discipline" argues that, while literature departments are in decline, the study of literature has flourished in institutions of professional education: business schools, medical schools, and law schools, and, by extension, their work and media spaces, from corporate book clubs to the science and wellness pages of the "New York Times". This deterritorialization of literary pedagogy testifies to a growing interest in reading narrative fiction among corporate workers, physicians, and lawyers whom Immanuel Kant grouped as the "technicians of learning" and distinguished from the "scholars proper." Increasingly, the technicians of learning are working as what Kant called, in a stroke of prescience, "innovators," claiming knowledge of literature and methods of knowing about literature that conflict with and sometimes displace the methods of the scholars proper. Beyond interdisciplinary, which synthesizes the methods and objects of different and equal disciplines, what the innovators champion is the rise of the post-discipline: a time when the value of literature is more accurately recognized and strategically defended by people and institutions untainted by the specialized techniques, expert discourses, and career credentials of literary scholars.

"Post-Discipline" asks how (and if) literary scholars should think with and against the innovators of the professional-managerial classes and their deterritorialization of literary pedagogy. My talk provides an overview of both halves of the book. The first half asks why and how narrative fiction is used in schools of professional education to cultivate virtues like leadership, empathy, and judiciousness. The second half imagines how earlier myths and models of literary study, which institute the study of comparative philology, grammar, and taste making as part of literary professionalization and pedagogy, might point us toward different futures for the discipline. Such extended imaginative exercises, I argue, are already performed in contemporary novels, short stories, and non-scholarly literary essays. These three forms prompt us to rethink how institutions of literary education can and ought to be organized, as well as what the discipline's objects of reading and methods of writing should be.

On the dizzy edge

The Leader as Reader

The Leader as Reader