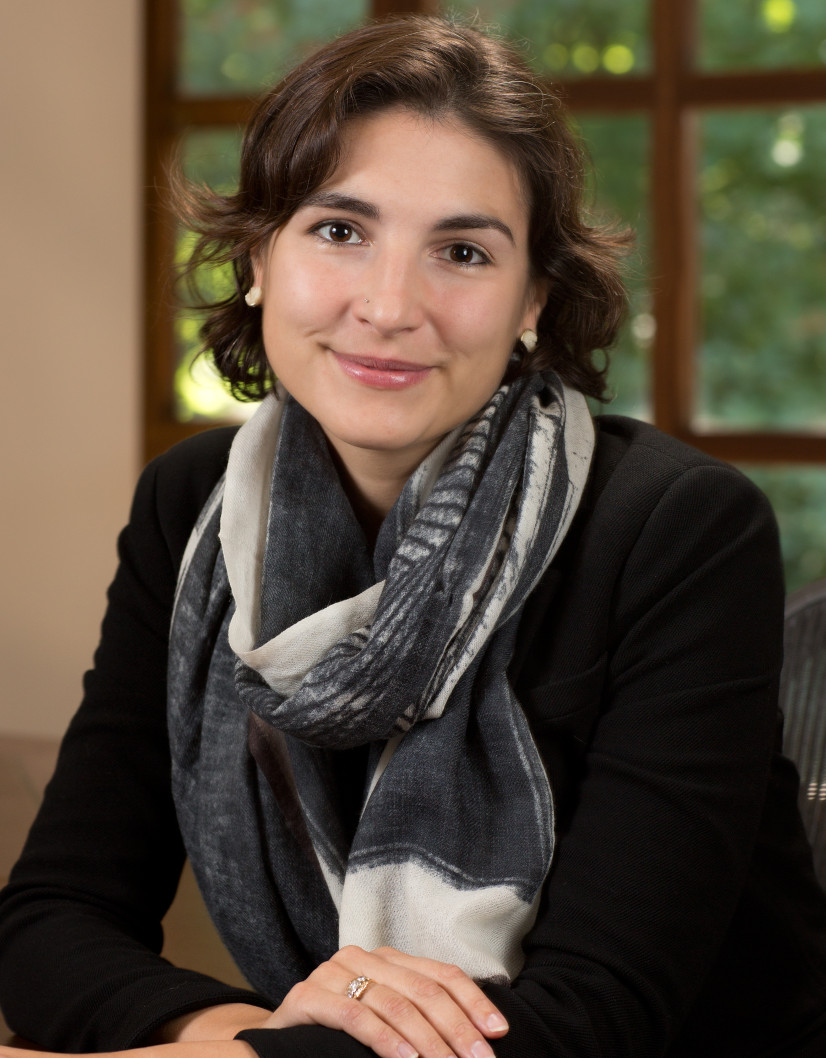 University of Texas at Austin

Born in 1984 in Princeton, N.J., USA
Studied Comparative Literature and Society and Theater at Columbia University

The Storytellers: Radio, Podcasts, and the Global Public Sphere

My research focuses on the relationship between aesthetic experience and political action. In my current project, I turn to radio in order to understand how people share stories in times of social upheaval, mass migration, and rapid technological change. By tracing the development of radio from the early experiments of the historical avant-garde to the proliferation of podcasts today, my project offers both a history of the medium and a theory of the public realm.
Artists and philosophers alike have long imagined the world as a stage. For theorists like Hannah Arendt, Greek tragedy is a model for how the public realm functions: the public realm is a space where people gather and, by acting together, constitute a political community. Using Arendt as a starting point, I seek to move beyond this metaphor of the world stage and the common model of democracy based on the Greek polis. How can we think about political participation in a new way? What does participation look like beyond this traditional model of citizens gathering physically in public places? Radio networks, I argue, can serve as both a model for a more inclusive public realm and an infrastructure through which that political space is created. By moving beyond the conception of a public as a group of citizens gathering together, we might elaborate a theory of the public that includes those people who are often excluded from political communities, among them refugees, undocumented people, and women relegated to domestic spaces.

Over the course of this year's colloquia, we have encountered and discussed various sorts of publics: republics of letters, civic institutions, and performative assemblies. My talk will explore another sort of public, which I call a radio public. The first half of my presentation will focus on my research on the history of radio, and how that history might help us reimagine political participation, voice, and democracy. In the second half of the presentation, participants will be invited to take part in performing a short radio-drama, which explores the key themes of my research.

Staged : show trials, political theater, and the aesthetics of judgment

Wars of the World: Radio, Fake News, and Resistance in 1938