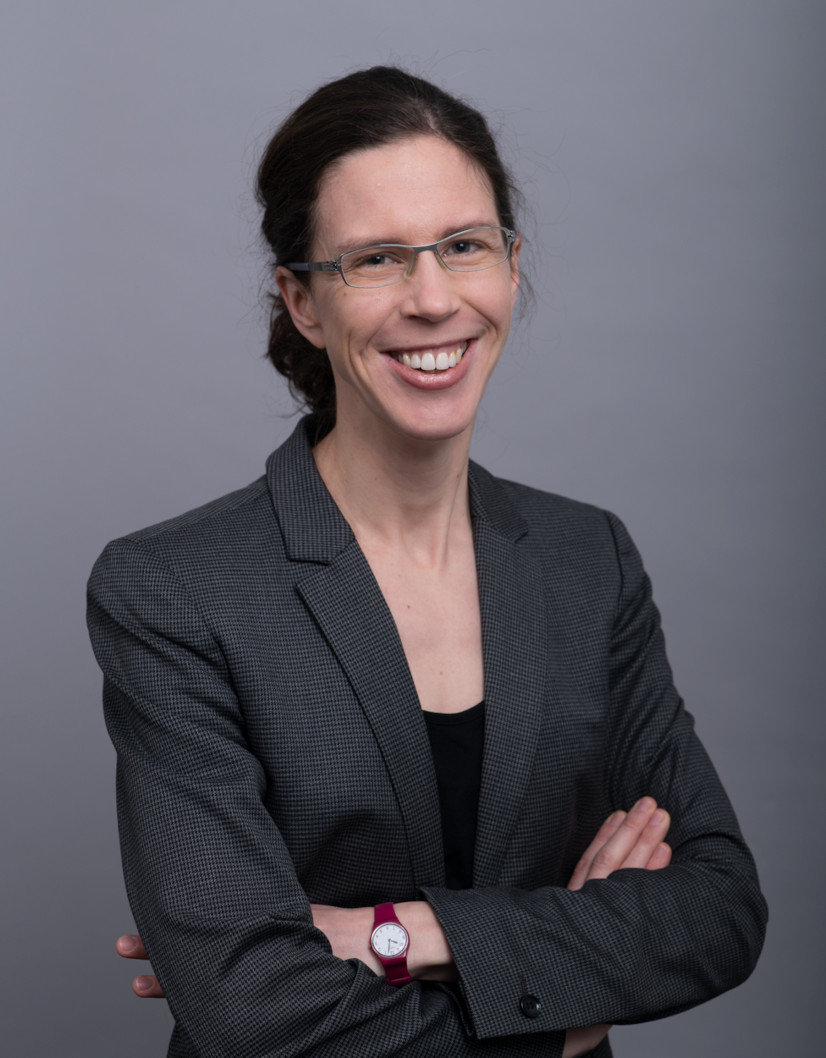 Children were a precious asset for pre-modern dynasties because they ensured the ruling family's continuity. During the first one or two years of their lives, they were breastfed by wet nurses. These women were usually of low social origins, but lived in close spatial and corporeal proximity to the princely children. I take wet nurses as a starting point for rethinking conceptualizations and practices of kinship at dynastic centers. I do so by exploring "milk relationships", i.e., relationships between wet nurses and nurslings or children nursed by the same woman. These relationships were described by contemporaries in terms of kinship and formed an important, yet largely unstudied resource for families' social prestige and upward mobility. I explore the meanings and effects of milk relationships at princely courts by investigating practices of lactation, the organization of childcare, and wet nurses' social networks during the seventeenth and eighteenth centuries. The core of the project is an in-depth study of printed sources and archival records of European princely courts, especially the French court and the courts of the Holy Roman Empire. Types of documents that are of interest for this study include medical treatises, diaries, petitions, instructions, payrolls, personal correspondence, and paintings. Furthermore, I will combine this in-depth study of primary documents with a broader comparative perspective based on the study of secondary literature. Comparisons of the role of princely wet nurses in early modern Europe, Ming and Qing China, and the Ottoman Empire will help to place European cases in a broader context and to reflect on the problem of dynastic wet-nursing from different angles.

Dynastic rule was the most widespread form of political organization in the world well into the nineteenth century. In a context of comparatively weak government structures, dynastic rule was seen as the most stable form of rule. However, dynasties had one major weak point: their continuity depended on (usually male) offspring. Recent comparative studies have shown that this problem was especially acute for European dynasties because of the importance they placed on the Christian principle of monogamy. Together with the high infant mortality rates in all strata of early modern societies, this made children a highly precious asset. My current research aims at shedding new light on early modern European ruling families' strategies to ensure dynastic reproduction by analyzing their practices and representations connected with the problem of early childhood. It gives special attention to wet nurses, i.e., the women who breastfed young princes and princesses during the first months of their lives. In my presentation, I will situate my research within the historiography of early modern dynasties and princely courts. I will then discuss the meanings and functions of wet-nursing in premodern Europe, pointing out how Galenic medicine as well as the early modern sensibility to differences in social status affected perceptions of wet-nursing. Finally, I will share some preliminary results about the wet nurses' contributions to the goal of dynastic reproduction and the ways these contributions shaped their relationship to the prince and their status at princely courts.

Special issue: Transformations of intercultural diplomacies : comparative views on Asia and Europe (1700 to 1850)

Jesuits and matriarchs : domestic worship in early modern China The Lord of Heaven in the inner chambers: Jesuits, women and domestic christianity in China (ca. 1580-1690)

Three Cultures Forum - What is Data?