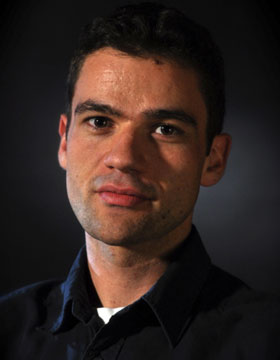 'Ein sonderbar' Ding' : music, the historical and the problem of temporal representation in Der Rosenkavalier

The melody of time : music and temporality in the Romantic era

Schubert and the construction of memory : the string quartet in A minor, D.804 (‘Rosamunde’)