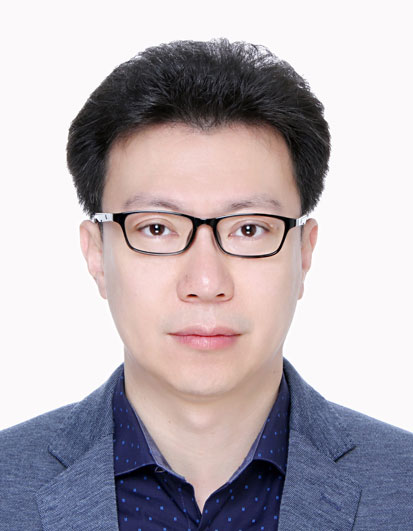 The Entanglement of Confucianism and Political Culture in Contemporary China

The Concept and Practice of "Five Religions" in Early 20th-Century China: The Works and View of Feng Bingnan (1888-1956)

It is conventionally acknowledged that the Chinese religious landscape was defined by the "sanjiao," the three religions Confucianism, Buddhism, and Daoism. This situation and this understanding, however, have dramatically changed and, at least till the early 20th century, it was "wujiao," five religions, rather than "three religions" that prevailed in Chinese society. The so-called five religions are Confucianism, Buddhism, Daoism, Christianity, and Islam.

To reveal the understanding of this "five religions" in early 20th-century China, I would like to introduce the case of Feng Bingnan, particularly his concept and practice of "wujiao." In addition to a brief introduction to Feng's biography, especially two influential events in it, I will first uncover a forgotten historical event in Shanghai in the 1940s in which he invited representatives of Confucianism, Buddhism, Daoism, Christianity, and Islam to deliver public lectures and supported the publication of introductory books by accomplished scholars of these five religions. Then, based on Feng Bingan's own writings, I will demonstrate his understanding of the "five religions" and that "wujiao" offers a better perspective than "sanjiao" to understand the Chinese religious tradition.

Feng was a successful lawyer and businessperson noted in 1940s China, not an academic. But this exactly proved that the concept of "five religions" was widely accepted by the Chinese: not limited to academia, but taken for granted by ordinary people. The case of Feng clearly indicated that in early 20th-century China, people's self-understanding of their religious experience was consciously transformed into "five religions" instead of "three religions." As a matter of fact, in terms of the understanding of the five religions, Feng Bingnan's case was not isolated in early 20th-century China.
The concept and practice of "wujiao" also involve some important issues worth pondering and discussing. For instance, can Confucianism be understood as a religious tradition? What are the salient features of Confucianism as a religion? Are multiple religious participations and identities possible? Can the understanding of "wujiao" contribute to the dialogue of world religions, etc.

Death as the ultimate concern in the neo-Confucian tradition : Wang Yangming’s followers as an example

Inside the revival of Confucianism in mainland China : the vicissitudes of Confucian classics in contemporary China as an example

The Concept and Practice of "Five Religions" in Early 20th Century China: The Works and Views of Feng Bingnan (1888-1956)